Who Is Mckayla Maroney? Complete Information! 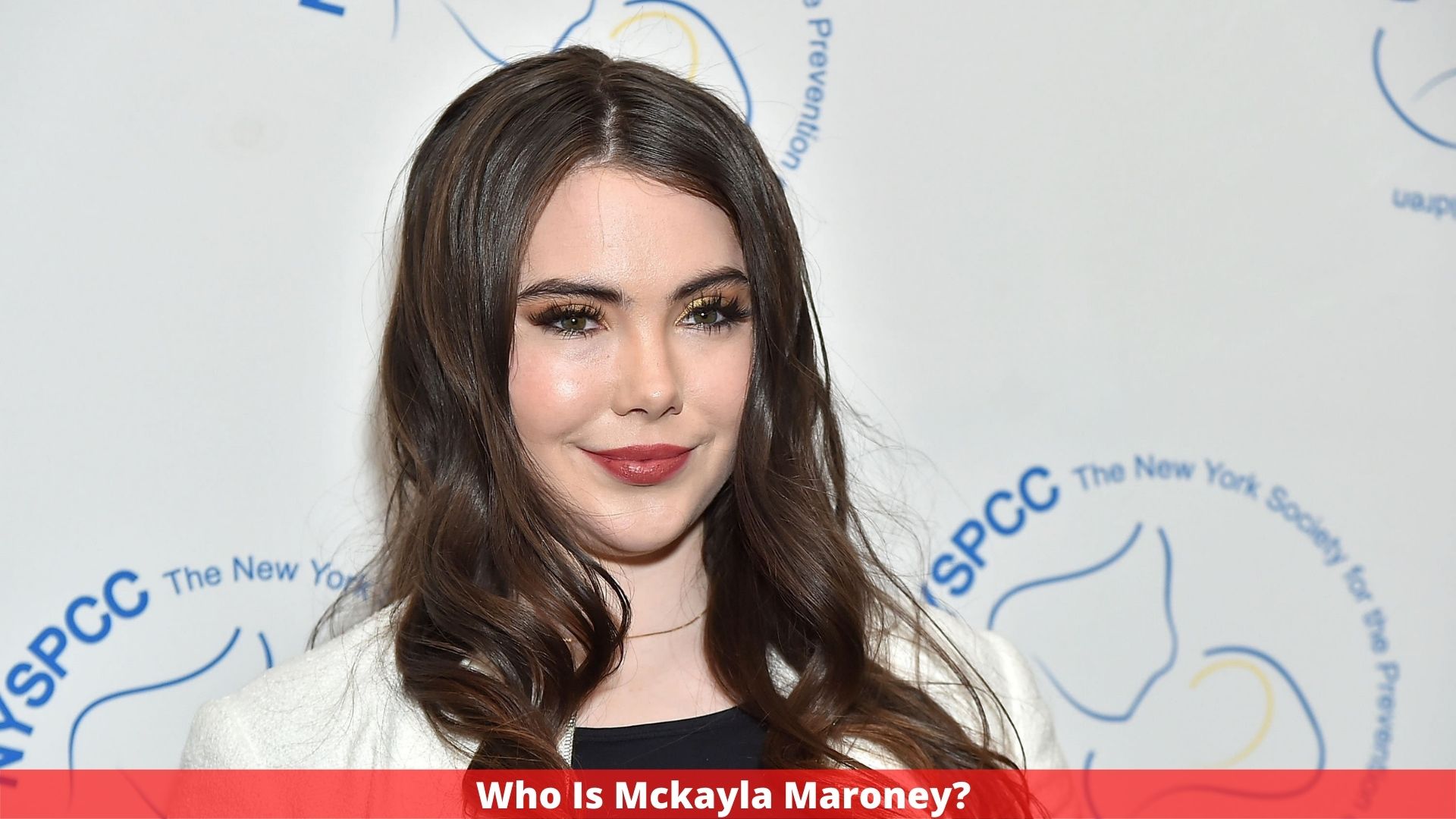 McKayla Rose Maroney was born December 9, 1995 in Aliso Viejo, California. Her parents, Erin, a high school athlete and figure skater, and Mike, a Purdue University football player, died in 2019. McKayla was homeschooled while preparing to be a gymnast and grew up in an Irish-Catholic household with younger sister Tarynn and younger brother Kav. At the age of two, Erin enrolled McKayla in a gymnastics class, and at the age of nine, Maroney discovered she wanted to compete in the Olympics and began training at Gym-Max, a United States of America Gymnastics National Team training center in Costa Mesa.

In 2009, McKayla placed 27th in the all-around and third in the vault. 2010: 7th CoverGirl Classic all-around, 3rd Visa Championships all-around, 1st vault, 7th balance beam, 4th floor. Later that year, Maroney won the Pan American vault and floor championships. In March 2011, she won the City of Jesolo Trophy all-around competition. On floor and balance beam, McKayla placed fifth and sixth, respectively, at the CoverGirl Classic, and second in the all-around at the Visa Championships. The American team won the 2011 World Artistic Gymnastics Championships, with Maroney winning the vault. While warming up for the Visa Championships in 2013, she suffered a nose fracture and concussion. A year later, she competed in the Olympic Trials, earning a spot on the squad competing in the Summer Olympics. McKayla and her colleagues were on the July 2012 cover of Sports Illustrated.

Maroney achieved her aim and competed in the 2012 Summer Olympics in London. Her team vault score was the highest in the competition, helping Team USA win the all-around. After falling on her second vault, McKayla had to settle for a silver. In September 2012, she fractured her left tibia, requiring two screws and a temporary immobilizer. Maroney rejoined the tour in early October, albeit with leg and foot splints. In 2013, she judged Miss America and inked a sponsorship deal with Adidas Gymnastics.

McKayla won gold medals in vault and floor at the P&G Championships in August 2013. Her best finish was sixth at the World Artistic Gymnastics Championships, where she won gold in vault. “Inside Gymnastics” magazine featured Maroney’s 2014 knee surgery. Maroney announced her retirement from competitive gymnastics on a GymCastic podcast in February 2016. Since her retirement, McKayla has focused on acting and singing.

A photo of McKayla wearing a “not impressed” look became a popular internet meme in 2012, while a shot of Maroney and President Obama making the same expression together went viral in November of that year. McKayla won a silver medal in the 2012 Olympics in London, and she has remarked that recreating the moment with Obama was the coolest moment of her life. After a hacker obtained access to hundreds of celebrity images on iCloud in 2014, nude photos taken when Maroney was underage were published. The photographs were taken down after McKayla filed a lawsuit.

Maroney came forward in late 2017 to say that former team doctor Larry Nassar had sexually abused her since she was 13 years old. After threatening to sue Michigan State University, the US Olympic Committee, and USA Gymnastics, she was given $1.25 million to sign a confidentiality agreement. When more charges against Nassar became known, USA Gymnastics eventually waived the confidentiality agreement. The Arthur Ashe Courage Award was given to McKayla and the other survivors of Nassar’s sexual assault in 2018. Nassar was sentenced to 60 years in federal prison and 175 years in state prison in Michigan, plus an additional 40 to 125 years in early 2018.