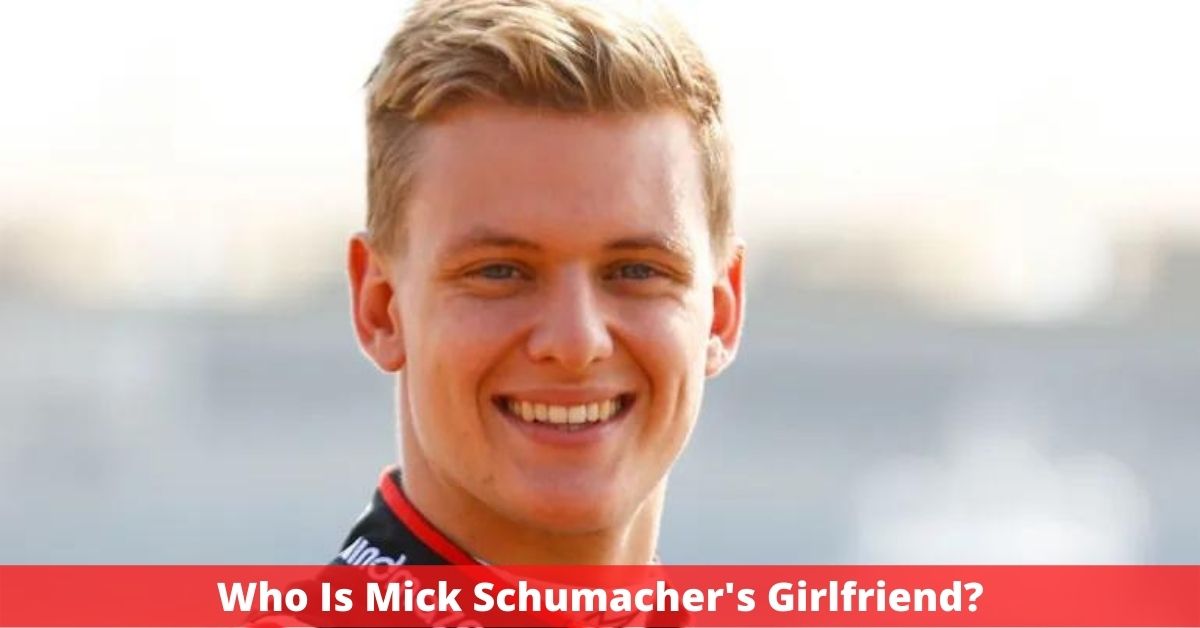 Mick Schumacher is a German racing driver who was born in Switzerland.

He competes in Formula One with Haas under the German flag. He is a reserve driver for Scuderia Ferrari and a member of the Ferrari Driver Academy.

Mick Schumacher, who joined the Formula One World Championship after winning the Formula 2 title in 2020, has become a hot issue among F1 fans. Furthermore, people are more interested in learning about his personal life and Justine Huysman, his girlfriend.

Mick Schumacher is rumored to be dating Justine Huysman, a Norwegian model.

Also Read: Who Is Dorinda Madley Dating – She Declares 2022 as Her ‘Year of Love’

The internet erupted with rumors that Mick Schumacher was dating Justine after the two were sighted together on the sidelines of the Bahrain test drives.

During the test drive session in Bahrain, the 22-year-old Mick Schumacher was photographed walking side by side with a young woman. It was the first time Mick Schumacher and his girlfriend Justine Huysman were seen in public together. There hasn’t been any confirmation that Mick and Justine are dating.

As previously stated, Mick Schumacher’s girlfriend Justine Huysman became a talking point after the two appeared next to each other during the Bahrain test drives. The audience initially mistook the young lady for a member of the Haas gang. Mick later confirmed Justine Huysman’s identity by posting the photo on Instagram. His Instagram followers speculated that the two were dating after seeing the cute couple together. Despite the lack of tangible evidence of their relationship, supporters are confident that the two are having private relationships.

Justine Huysman reportedly accompanied his supposed boyfriend Mick Schumacher to Formula 2 races and other events, according to web sources. During this time, however, she went undetected by the media. Additionally, there are some cute photos of Schumacher and Huysman having fun together. Regardless, there have been no concrete reports to date proving Schumacher’s relationship with Huysman. Fans, on the other hand, believe the couple is dating because Justine can be seen cheering for Mick at most of his races and other events. Furthermore, neither Justine nor Mick have confirmed their relationship status to the public. As a result, Justine Huysman being Mick Schumacher’s girlfriend remains a rumor at this time.

Justine is the daughter of Harald Huysman. Harald Huysman is also the owner of a karting circuit and a former Norwegian racing driver. On the subject of stalking Schumacher’s personal life, Justine’s father and her entire family are extremely close to Schumacher’s family. Michael and Harald are close and have a strong friendship because they were both former race drivers.

Schumacher’s net worth is estimated to be in the $5 million range.

Mick Schumacher is a prospective racer who inherited his father Micheal Schumacher’s racing talent. Schumacher followed in his father’s footsteps, citing Ferrari’s particular place in his heart and his family’s association with the company since childhood as important factors in his decision to join the organization’s academy.

The Challenge: All-Stars, a Paramount+ series based on MTV’s “The Challenge” game…
Jennifer Lawrence’s dating life has been as varied as her profession. Jennifer… 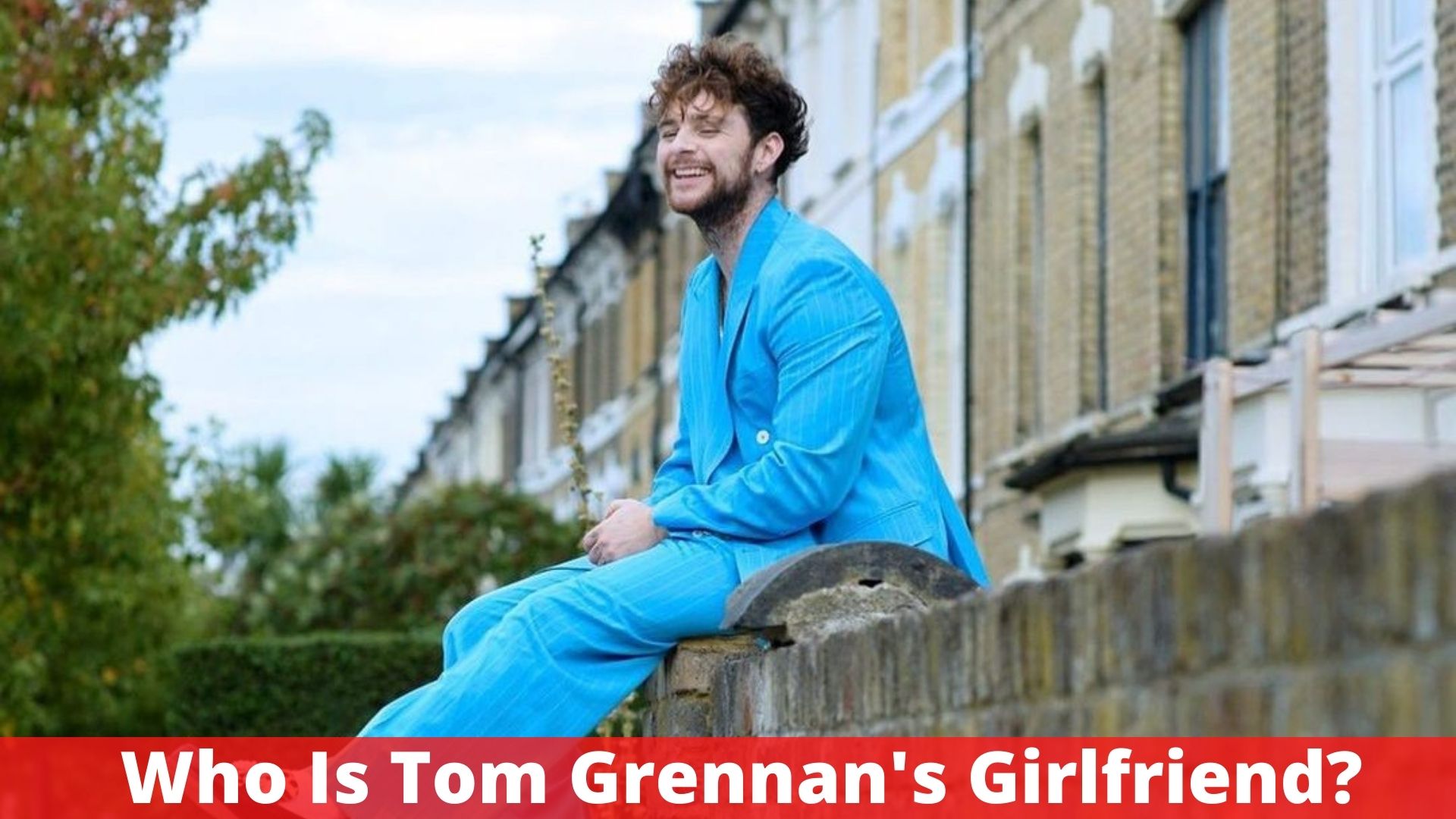 As “Chicago P.D.” enters its ninth season, many viewers appear to be…