Who Is Miles Bridges- Everything You need To Know! 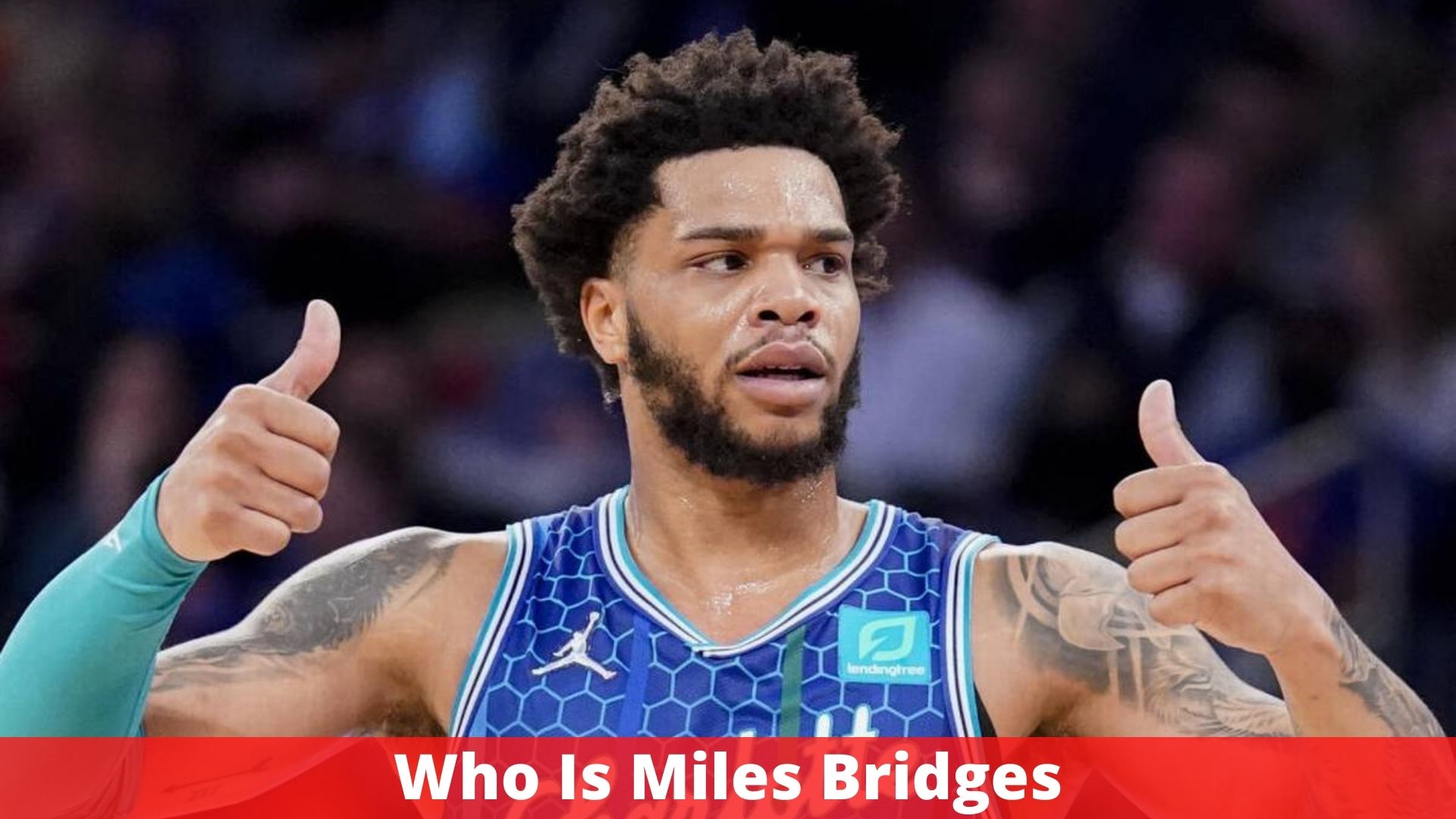 Miles Bridges is a professional basketball player who currently plays for the Charlotte Hornets of the NBA (NBA). He was a member of the Michigan State Spartans during his college years.

The Hornets have battled to establish themselves as a credible NBA contender for a long time. Miles Bridges, a small forward who made progress toward becoming a trustworthy franchise player in his sophomore season, has been a bright spot for the team recently.

Players in the NBA don’t often rebound from slow starts, but the Flint, Michigan native had the ability to embrace his improvement. Miles Bridges’ ascent to stardom has been a recurring narrative for the Charlotte Hornets.

Bridges have been a significant spark for a Hornets team that is presently eighth in the Eastern Conference, thanks to a combination of high-flying dunks, physical drives to the rim, and overall tenacity on the court.

As a freshman, bridges played varsity basketball for Flint Southwestern Academy in his hometown of Flint, Michigan.

He and his squad competed in the 2015 Dick’s Sporting Goods High School Nationals Tournament at Christ the King Regional High School in Middle Village, Queens, during his junior year.

The Los Angeles Clippers selected Bridges with the 12th overall choice in the 2018 NBA draft on June 21, 2018.

Bridges were selected Team USA’s Rising Stars Challenge MVP on February 14, 2020, in Chicago, and Team USA defeated Team World 151–131. In his three years with the Hornets, Bridges’ numbers have only improved.

Bridges have always been a great player in the NBA. In his draft year, the 6-foot-7 Michigan State basketball player was unanimously voted to the All-Big Ten first team and had quite the highlight reel in a Spartans suit.

Bridges’ play has sparked Hornets fans’ curiosity, but there’s a good case to be made that he deserves NBA Most Improved Player honors.

His wife was born on September 3, 1997, in Huntington, West Virginia. Scott Johnson is her father, and he is the head coach of the West Virginia Thunder of the Amateur Athletic Union.