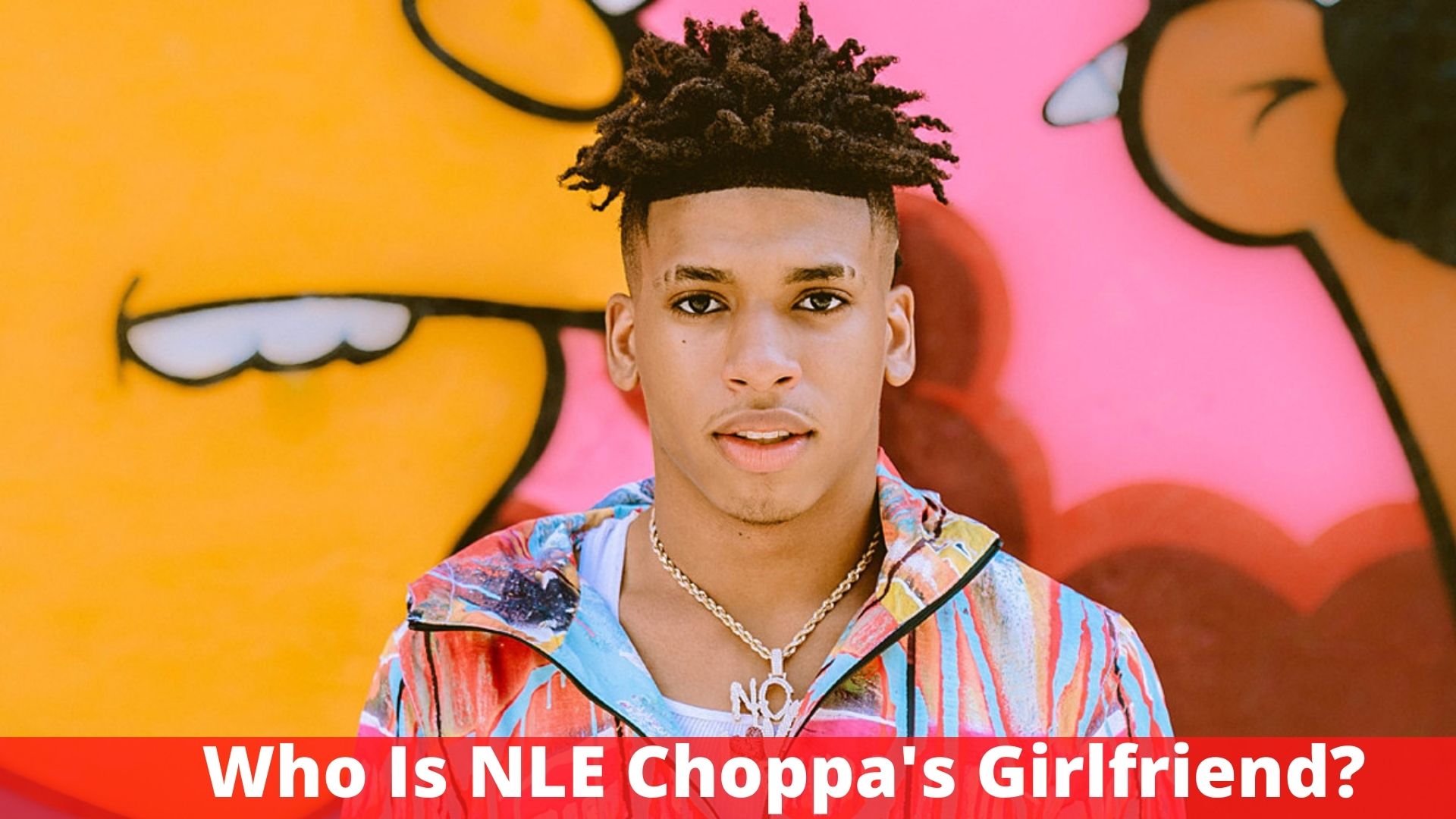 NLE Choppa and his girlfriend Marissa Da’Nae shared some terrible news with their fans on social media over the weekend.

On March 5, Marissa uploaded a video to her YouTube page to update her fans on her pregnancy. Marissa stated she experienced a miscarriage in the heartbreaking video, and Choppa was there to console her. Seven Da’Shun Potts, the rapper’s last name, would be the boy’s name.

Both Marissa and Choppa are heartbroken about the loss of their unborn child but Often see it as a testament to their strength.

“I think God sends you through harsh times so you can have the strength to get through them,” the rapper and herbalist remarked. ” If he felt there was something that couldn’t go over, he wouldn’t give it to you.” One of those things, I believe, was this journey and this challenge.”

“It feels like it was destined to happen.” “I thought it was more than a divine sign,” he explained. “Many people are unaware that angels are carried by children. Every single child. When children play with “imaginary companions,” they are actually playing with angels rather than their imaginations. Every infant contains angels.”

Also Read: Who Is Jonny Bairstow’s Girlfriend? Everything We Know!

Seven had angels with him, according to NLE Choppa, whose true name was Bryson Potts, and was doing something vital for them to watch.

“Seven had angels tied to him,” Choppa explained, “so he had to come to Earth to defend us.” “Seven had a purpose, and that purpose was to not be physically present, but to carry something with him in spirit to watch over us and help us on our journey. Seven’s ghost has been summoned to ensure our safety and guidance.”

Marissa also discussed her pregnancy and miscarriage on her Instagram page on Sunday (March 6). In a lengthy post, she stated:

“It’s quite difficult to talk about this. However, having Bryson by my side and supporting me has been much more beneficial. I couldn’t do anything because losing our son hurts so badly. But he aided me in getting through it, and I’m grateful to have you at my side and along for the ride. Many ladies face the same issues and go through similar experiences as I do. As a result, this also assists women in opening up and realizing they are not alone.”

Marissa also expressed her gratitude to her fans for their support and good words as she continues to grieve over her baby.

She wrote, “Thank you for all of your wonderful remarks, we sincerely appreciate it.” “Thank you, Seven, for making mom a better person, for encouraging me to eat better, and for giving me the courage to keep battling.” I adore you, and I treasure the time we spent together learning and growing. You’ve given Mom a new lease of life. Baby, we adore you. #Forever7,” says Da’Shun Potts.

Also Read: Who Is Andrew Wiggin’s Girlfriend? Everything We Know!