Who Is Omar Gooding’s Wife? All You Need To Know! 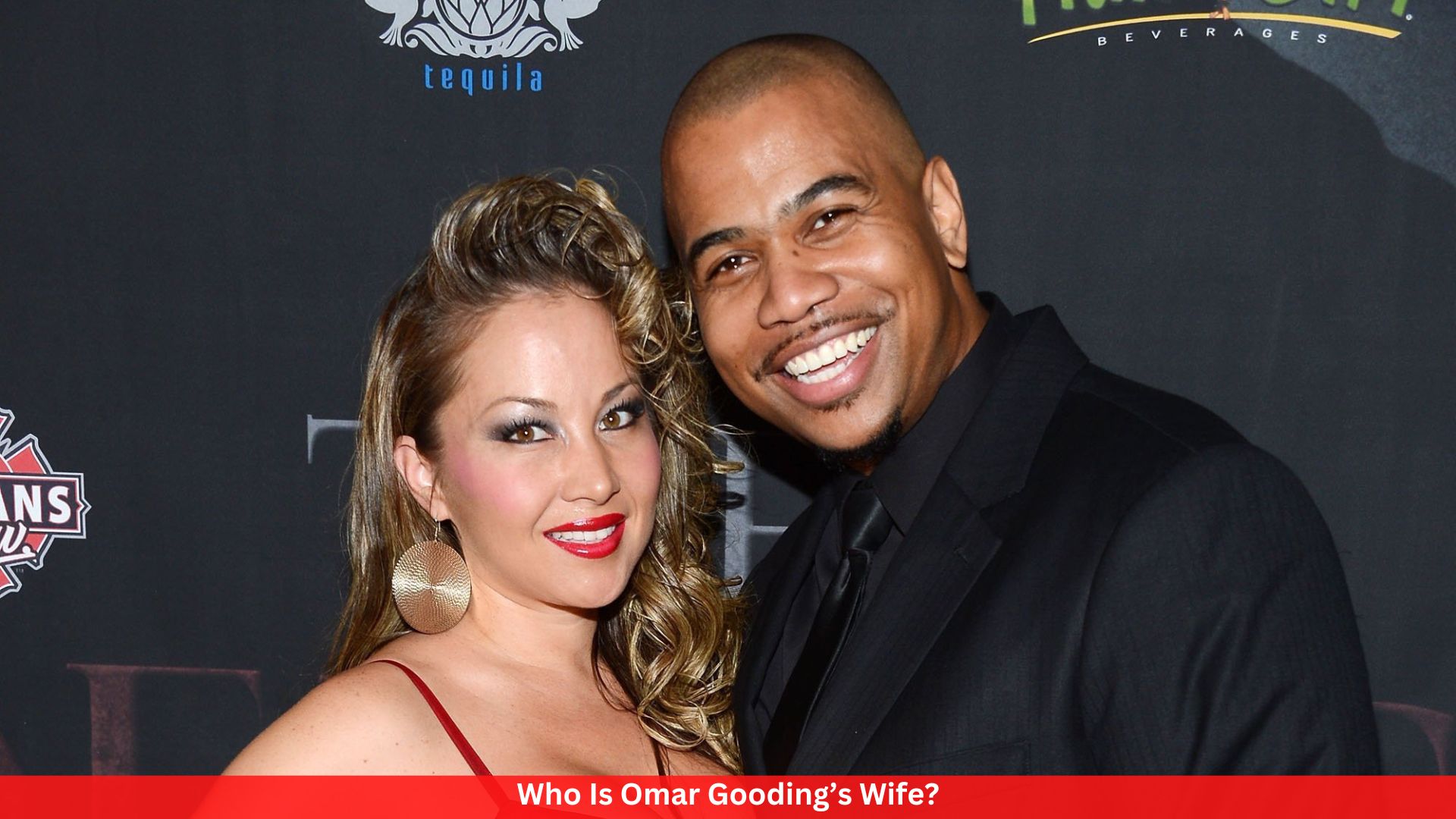 Omar Miles Gooding Sr. was born on October 19, 1976, in the United States. He is also known as Big O, which is his stage name. Gooding is best known for his roles in movies and TV shows like “Touched by an Angel,” “Wild and Crazy Kids,” “Hangin’ with Mr. Cooper,” “Smart Guy,” and “Playmakers.” Critics liked how he played “Sweetpea” in “Ghost Dad” and “Baby Boy.”

He was one of the first hosts of the Nickelodeon show Wild & Crazy Kids, which ran from 1990 to 1992. On the show Playmakers in 2003, Gooding played a running back named D.H. He played the part of Odell in the third season of Deadwood. On the UPN comedy show One on One, he also worked as a barber in Flex Washington’s barbershop. Gooding was also in the Grey’s Anatomy episode “Superfreak.” Taking a look at his personal life, his love life is very interesting. He is married to Mia Vogel, who is his wife. In this article, we’ll talk in-depth about his wife and how they got along.

Just before the new year, he posted a few photos with captions like, “After a great year, I’ve been spending real time with my family. I even got to hang out with Santa and Jack! 2023 will be even better than great. I hope EVERYONE is living life to the fullest and being thankful for the people they love!! Merry Christmas from my family to yours! And KEEP SMILING PEOPLE!! LOVE👊🏾”

Omar has never tried to hide the fact that he loves being a dad, so it’s no surprise that the former “Wild & Crazy Kids” star is thrilled to have two little boys to love. The actor and his wife had their first child on Rooster Day, January 27, 2017. They named him Omar Jr. In an interview, the star of “Baby Boy” said that one reason he wanted to make “The Excuse” was his son.

Omar said about one of the songs on the album, “Better Me,” that he wrote it with his son in mind. He continued, “When I get to the end, I realize it’s not just for my son. It’s also a dedication to my father because most of the things I was saying were things he used to say to me. The goal for him and me was to always improve ourselves through our children.

In November 2019, Gooding and his wife, Mia Vogel, had a son. The baby was their second. Omar, who is 43 years old, put up a few pictures on Instagram of himself and the baby in the delivery room. In one photo, the actor was holding his newborn son, and in another, he looked like he was cutting the umbilical cord.

Also read: Who Is Audra McDonald’s Husband, Will Swenson?

Before 2001, they both had a relationship with Angell Conwell. She is an American actress with a lot of fame. But in 2006, they were no longer together.