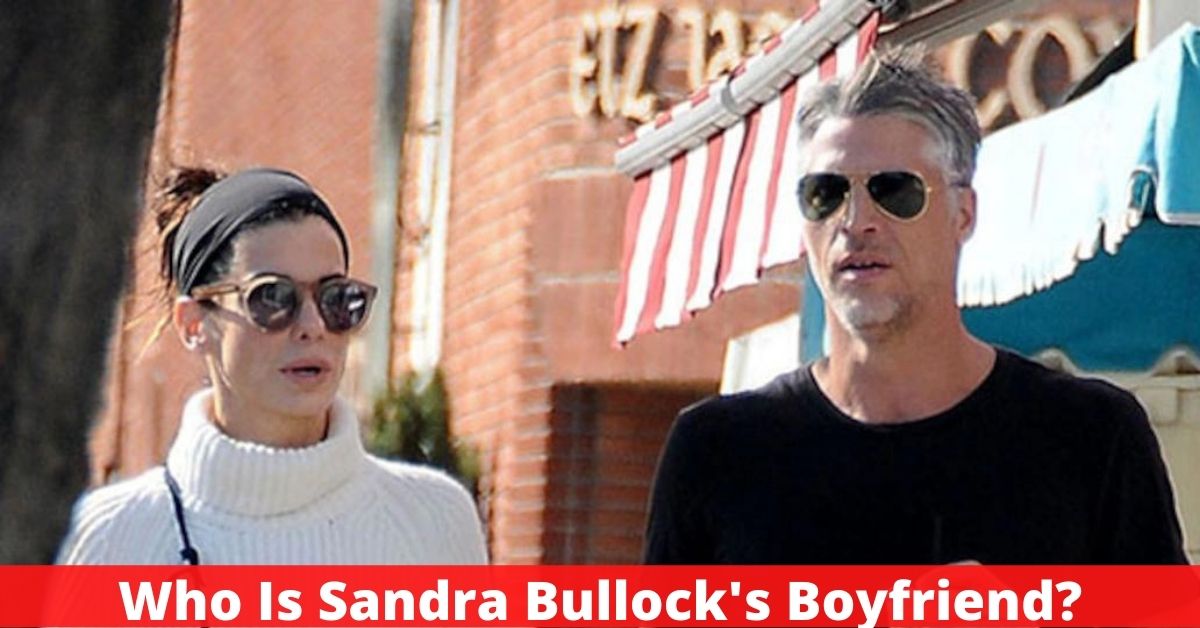 Who Is Sandra Bullock’s Boyfriend? Is She Dating Bryan Randall from a long time? Complete Relationship Info!

Sandra Bullock, who is 57 years old, has been dating her 55-year-old lover Bryan Randall since 2015. The couple, on the other hand, enjoys spending too much time in the spotlight. They keep their relationship under wraps, and they recently made an appearance on Red Table Talk. Sandra, on the other hand, spoke openly about some personal facts about her life, describing Brian as a “saint” and “the love of my life,” and detailing how he has maintained their relationship through the years.

Bryan Randall and Sandra Bullock, two were introduced by mutual friends in 2015, as reported by People.

According to Hollywood Life, Bryan Randall is a photographer who has run his own business, Bryan Randall Photography, out of Los Angeles for many years. Sandra Bullock hired Randall to shoot her son Louis’ birthday party in 2015, and the two became closer as a result of his business. According to The Famous People, Randall captures a variety of images, but his main concentration in photography is outdoor and children’s photography.

Randall studied acting early in his career and attended Anthony Meindl’s Actor Workshop before deciding to pursue modelling as his career path.

Randall went on to become a popular male model, appearing in advertisements for Vogue Paris and Harper’s Bazaar, as well as major labels like Saint Laurent.

Since retiring from modelling, Randall has worked with The Actors Company in Los Angeles to photograph budding actors’ headshots. This allows him to use his photographic skills while also assisting kids in pursuing their own interests, which he had as a young creative in the field.

According to the Daily Mail, Sandra Bullock has two adopted children, Louis and Laila, while Bryan Randall has an adult daughter, Skylar, from his previous relationship with Janine Staten. So, as their dating experience began, so did their co-parenting journey, which appears to be going well for the pair so far. During her appearance on “Red Table Talk” in 2021, the actress talked about how her partner has handled their family issue.

Bullock told the hosts that Randall had not been involved in the decision to adopt her daughter Laila. “I had Louis first. And then when I met him … and we hadn’t been together that long, I go, ‘You remember that NDA you signed when you photographed my son? … You know that still holds … because I’m bringing a child home when I come back from Toronto.'”  Randall was apparently pleased — though a little anxious — and has been fantastic with the kids ever since.

Bryan Randall was photographed wearing a wedding band in 2018 (the photographs were released by the Daily Mail), and it wasn’t the first time he and Sandra Bullock ignited marriage rumours. However, the actor and photographer are still single, and this isn’t going to change anytime soon. “They’re absolutely open to getting married down the road,” a source told Us Weekly in 2020. “But there’s no pressure on either side.” “It’s more of an acknowledgement that they’re fortunate to have one other and that happiness doesn’t require a piece of paper or formality.”

Having said that, during her appearance on “Red Table Talk” in 2021, Bullock appeared to reject that she is even considering marriage at this time. In response to a fan’s inquiry on whether or not she should remarry, the actor took a firm stance.

“I am someone who went through the divorce process,” she said, referring to her past relationship with Jesse James. “I found the love of my life. We share two beautiful children — three children, his older daughter. It’s the best thing ever. So, I don’t want to say, Do it like I do it,’ but I don’t need a paper to be a devoted partner and a devoted mother.”

Also Read: Who Is Paddy Pimblett’s Girlfriend? Net Worth And Other Details Explored

Sandra Bullock is an Oscar-winning actress who has starred in some of America’s favourite films, including “Miss Congeniality,” “The Proposal,” “The Blind Side,” and “Ocean’s Eight.”

The “Two Weeks Notice” star is worth $250 million, according to Celebrity Net Worth, and while Randall’s income isn’t as well documented, Wealthy Persons estimates his net worth to be around $2 million. Bullock’s bank account may be 125 times larger than her beau’s, but it’s still a considerable sum of money. 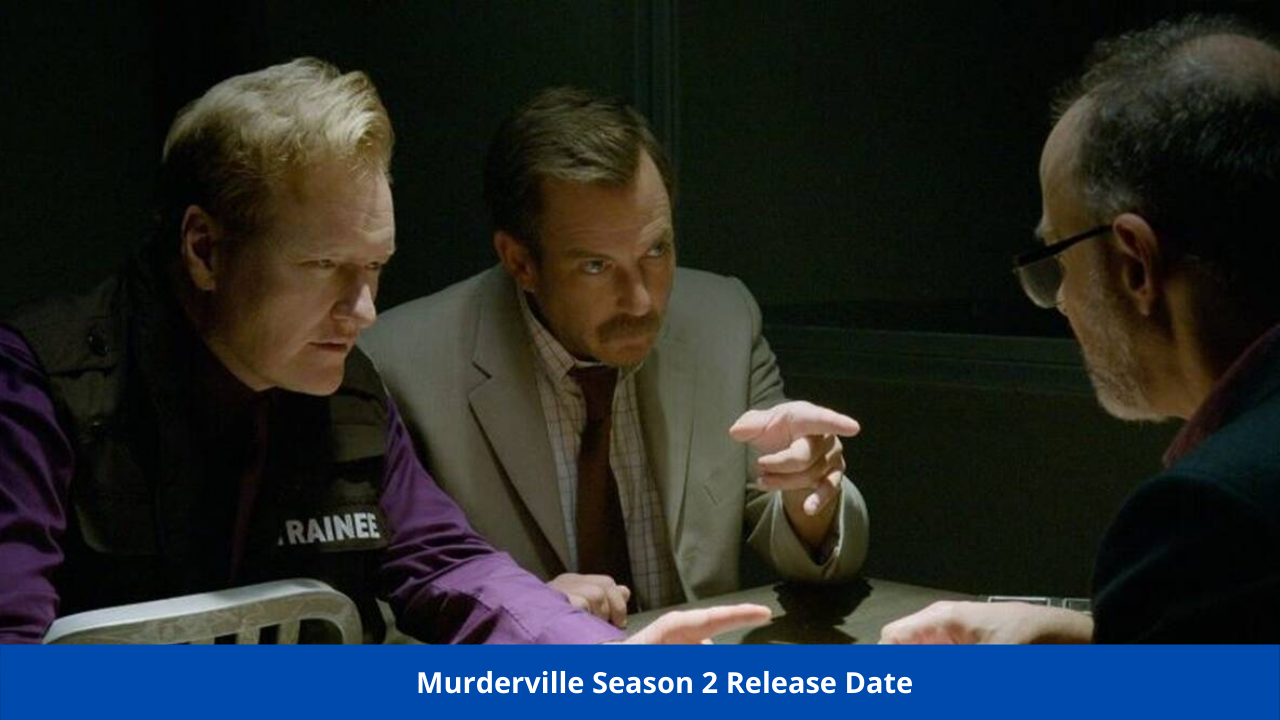 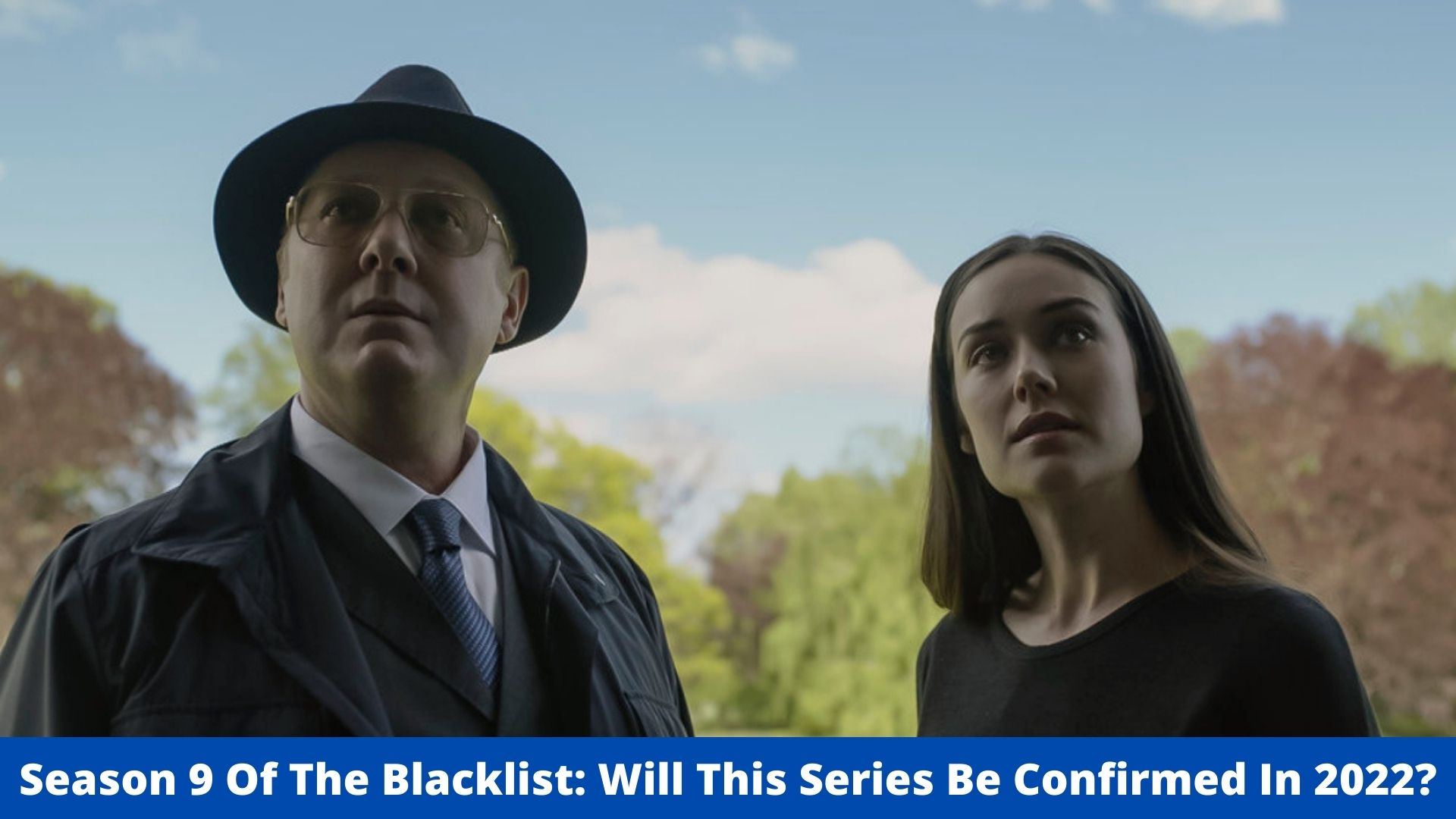 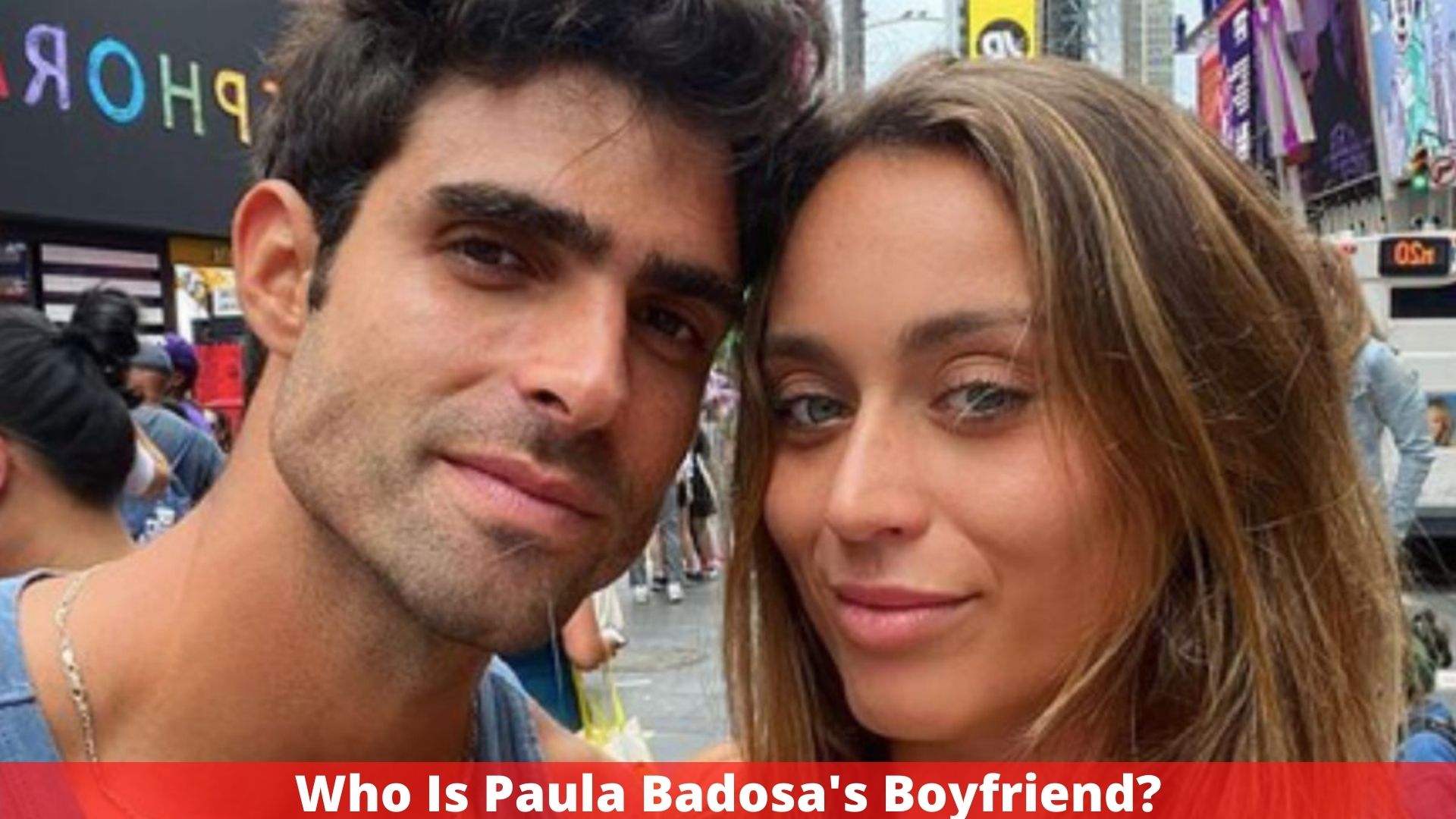 The presence of Paula Badosa’s boyfriend, model, and actor Juan Betancourt, is…