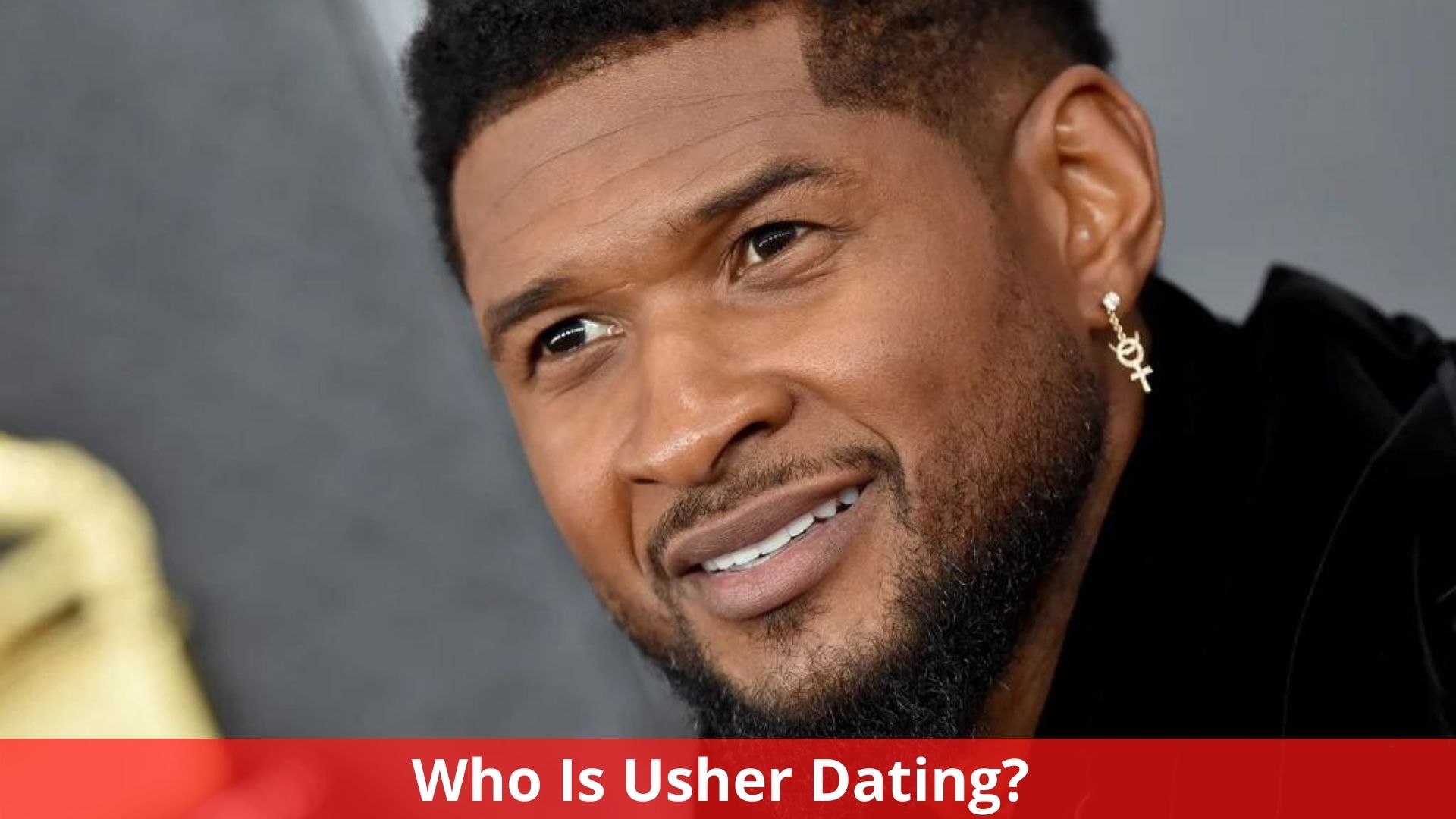 Usher Raymond was born on October 14, 1978. When Usher was born in Texas but raised in Chattanooga, Tennessee, his mother Jonetta and father Usher Raymond II recognised his vocal aptitude at a young age. When he was nine years old, they urged him to join the Chattanooga church choir. The family moved to Atlanta to help Usher’s music career take off, and Usher began professional recording and guest vocal appearances. His alma mater was North Springs High School.

Usher has been separated from his second wife Grace Miguel for over two years, and the singer has clearly moved on since filing for divorce in December 2018. Here’s everything we know about his girlfriend and their upcoming daughter, which is expected in September 2020.

Who Is Usher Dating?

Jennifer Goicoechea, a music industry professional, is the girlfriend of the 42-year-old. She is the director of ASCAP‘s rhythm and soul section, a non-profit that works to protect its members’ musical copyrights.

Rumors about the brunette beauty and the “Yeah!” singer began to circulate when they were seen together at a birthday party for record producer Keith Thomas in June 2019. However, in October 2019, a photo of Jennifer kissing Usher’s cheek on Instagram cemented their romance.

“Because she’s a terrific kisser!” captioned Jennifer Johnson, the photographer who captured the couple’s personal moment. I had a rare moment backstage with [Usher] the other day. I’m still photographing memories in the same way these lads are photographing emotions!” Let’s hope that’s the only infection he has…

Is Usher’s Case With Herpes Now Over?

Court documents from a 2012 lawsuit alleging that the dancer infected a sexual partner with the herpes virus were made public in July 2017. Usher persuaded the unidentified lady to engage in unprotected s*x after pretending that her STD test result was negative, according to the papers.

He supposedly agreed to a $1.1 million settlement, but the news spurred a flurry of additional lawsuits. Laura Helm, who claimed she had sexual contact with Usher in April 2017, asked for $10 million in damages, alleging she would not have slept with him if she had known he carried the herpes virus. She later increased the amount to $20 million.

Helm dismissed the lawsuit in May 2019, according to TMZ, after the two parties reached a “amicable agreement.” A prospective settlement’s specifics have yet to be published.

Usher and Grace announced their divorce just seven months after the STD issue surfaced, but none of them ever mentioned the court fights as a factor in their split. “After much thinking and care, we have jointly chosen to part as a relationship,” the pair said at the time.

“As we move forward in our lives, we are still emotionally attached, loving friends who will continue to support one another.” The enormous amount of love and respect we have for each other will only grow with time.”

Also Read: Who Is David Copperfield Girlfriend? Everything We Know!

The couple married in September 2015 after six years of dating. Usher’s relationship with Tameka Foster ended in 2009, and the two started dating shortly after. The Grammy winner has two boys with his first wife, Usher “Cinco” Raymond V and Naviyd Ely Raymond.

Usher’s girlfriend Jennifer Gave Birth To Their First Child Together

On September 30, 2020, Usher and Jennifer announced the birth of their daughter. “We are feeling grateful and full of love with the arrival of our beautiful baby girl, Sovereign Bo Raymond. “Isn’t She Lovely” by Stevie Wonder is playing over and over in my head.” The proud father posted an Instagram photo of the newborn’s small hand clutching his finger.