Who Was Paulina Porizkova Married To? Everything We Know! 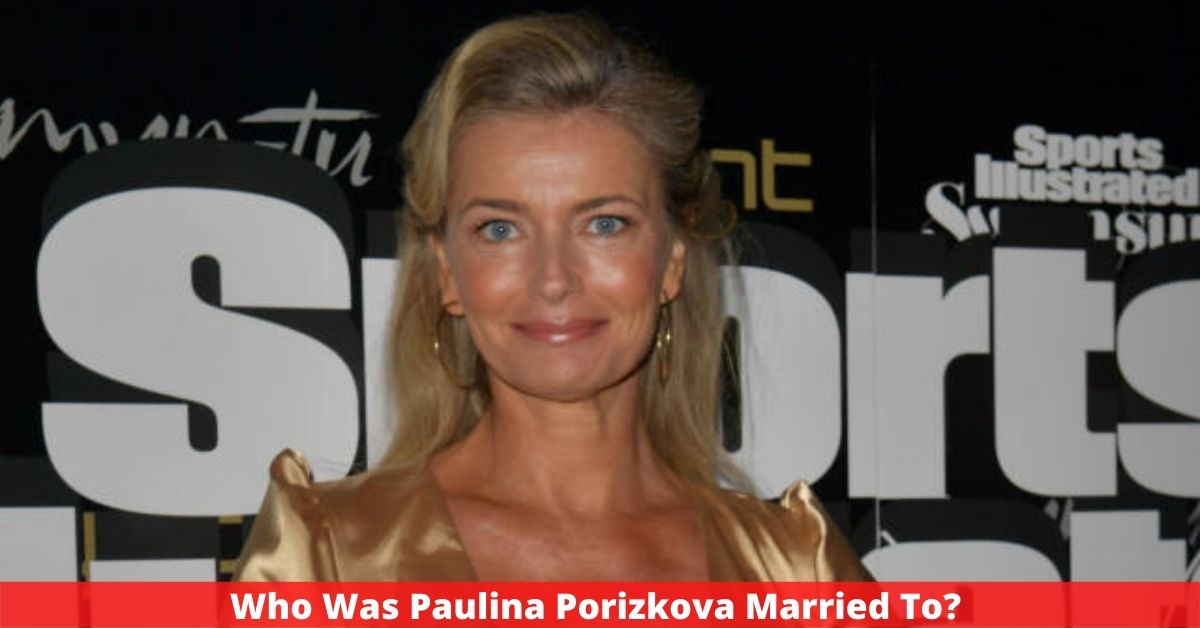 Paulina appears to be completely single right now. From 1989 to 2019, she was married to Cars vocalist Ric Ocasek. They announced their divorce in 2018 after 28 years of marriage, according to People. When Ric passed away in 2019, she found that she had been left out of his bequest. According to Page Six, before he died, he made it clear that he didn’t want her to get any of his money or goods.

“I would love to be able to be sad and miss him,” she said on CBS Sunday Morning in 2020 regarding the issue. Not to mention the immense pain and betrayal. It made the grieving process extremely difficult.”

Paulina has already opened up about the treachery on Instagram, expressing how she feels about not being included in his will.

“When you’ve been betrayed –– promised something, only to have that promise shattered without your participation –– you were blindsided,” she wrote in August 2021. You put your faith in someone you cared about, and now all love is dubious.”

Apart from relationships, what does Paulina Porizkova do?

Paulina doesn’t appear to be in any new relationships since her breakup with Ric before his death. She’s a “accidental former supermodel, sometimes actress, [and] current writer,” according to her Instagram bio. Even if she isn’t currently dating anyone, that doesn’t mean she isn’t living her best life.

She seems to have a lot going on based on her social media updates. Surprisingly, clapping back at the unpleasant troll who had something to say about her bikini picture was one of the things that kept her busy recently. She’s proud of herself for being 57 years old and still living a healthy and happy life.

It’s been incredible to see the overwhelming response she received from her fans and following when she called out the hateful troll. People have flocked into her comments section to tell her how brave she is for reblogging his derogatory remarks as a way of reclaiming her power. Others have pointed out that the troll clearly has no idea what he’s talking about.

The troll definitely lives to spread negative energy, according to someone in her comments area!

If Paulina does start dating again in the future, it will almost certainly be someone who shares her self-assurance.

Paulina Porizkova has a net worth of $10 million as a Czech-American model and actor. Unfortunately, it was revealed following the death of her longtime spouse, Ric Ocasek, in 2019 that Paulina had been left out of the musician’s will. Because she had so little cash assets after Ric’s death, she was reportedly compelled to borrow money from acquaintances.

Also Read: Who Is Vanessa Paradis Young Dating? All We Know!

Ric stated in his will that Paulina had abandoned him and hence was not entitled to a share of his personal assets, which included $5 million in copyrighted intellectual property. Many assumed Ric was the wealthier of the two, although Paulina was once one of the highest-paid models in the early 1990s, earning tens of millions of dollars in a single year.

Ric left Paulina with two mortgages and a pension when he died, but no other assets or income to pay the obligations. She was eventually compelled to sell their 30-year-old Manhattan townhouse for $10 million. She has a residence in upstate New York.