Why Did Jay Cutler And Kristin Cavallari Divorce? 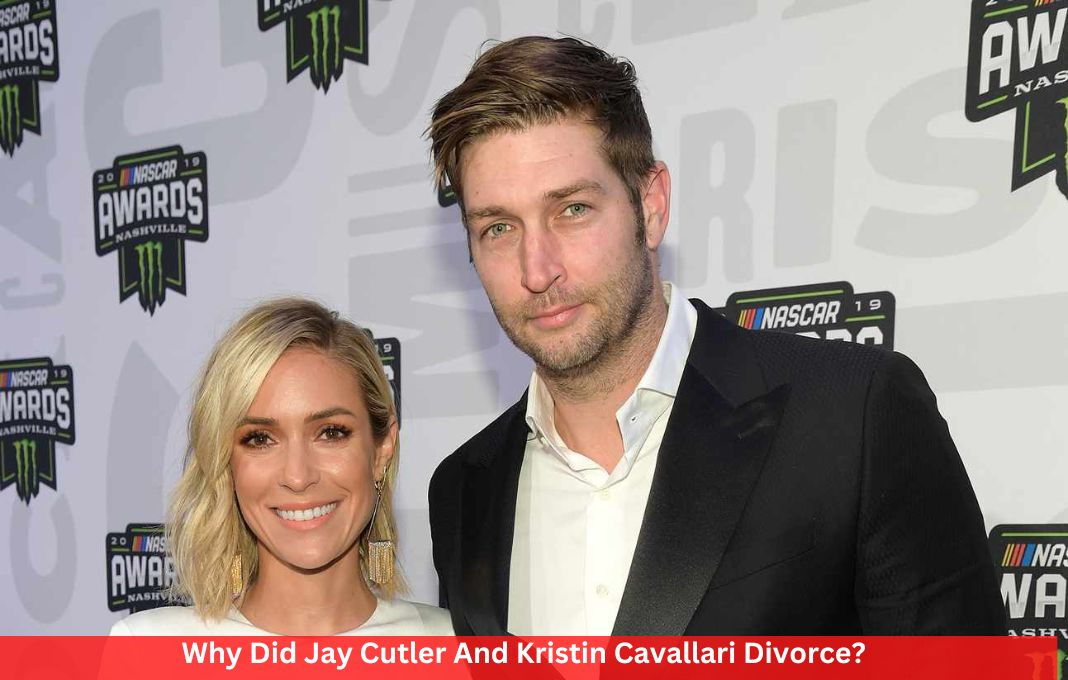 Jay Cutler and Kristin Cavallari used to be a famous couple who seemed to have everything: a successful career, a happy family, and a relationship that seemed to be perfect. The former star of “The Hills” and the former quarterback of the Chicago Bears got married in June 2013, but there were some problems. In 2011, Cavallari called off their wedding for a short time.

But in 2020, after being married for seven years and have three children together, the couple said they were splitting up. Both Cutler and Cavallari have talked about the divorce and what may have caused it in recent interviews.

Why Did Jay Cutler And Kristin Cavallari End Up Their Relationship?

Cutler and Cavallari met in 2010, and after a quick courtship, they got married in 2013. The couple was featured in the E! reality show “Very Cavallari,” which followed their lives and businesses. After being together for ten years and being married for seven, Cavallari and Cutler broke up in April 2020.

Since they broke up, there have been rumors and guesses about why Cutler and Cavallari might have split up. Cutler has talked about the idea that he cheated on Cavallari, which was one of the rumors. He denied these rumors in a recent interview and said that he had never cheated on his ex-wife.

Also read: Who Is Michael Cera’s Wife? Everything You Need To Know!

“Nothing important happened at the end,” Cavallari insisted. “I remember that I always asked my mom, “But how will I know?” She’d just say, “You’ll just know,” and leave it at that. And I did, I just kinda knew. It’s the scariest and saddest thing that could happen. I mean, it makes me feel a lot of different things, but it can also be the best.”

Cavallari has also said that she is careful about what she says about the divorce in public because she has three kids with Cutler and wants to set a good example for them. She has said that she wants to be the kind of mother that her own mother was to her and that she won’t say anything bad about the father of her children.

Cavallari has said that since the end of her marriage, she has been on a journey of self-discovery and has learned a lot about who she is and what she wants. She says that her life is now “more peaceful” and that she hopes to find someone who will respect her and treat her the way she deserves to be treated.

Cutler, for his part, has said that he doesn’t want to talk about his divorce anymore and is done talking about it. He has said that he wants to move on and put his attention on raising his kids with Cavallari.

Even though it may never be known for sure why Jay Cutler and Kristin Cavallari got a divorce, it is clear that the end of their marriage was hard and sad for both of them. But they both say they are committed to raising their kids together and moving on with their lives.