Why Did Khloe and Lamar Divorced? Everything We Know! 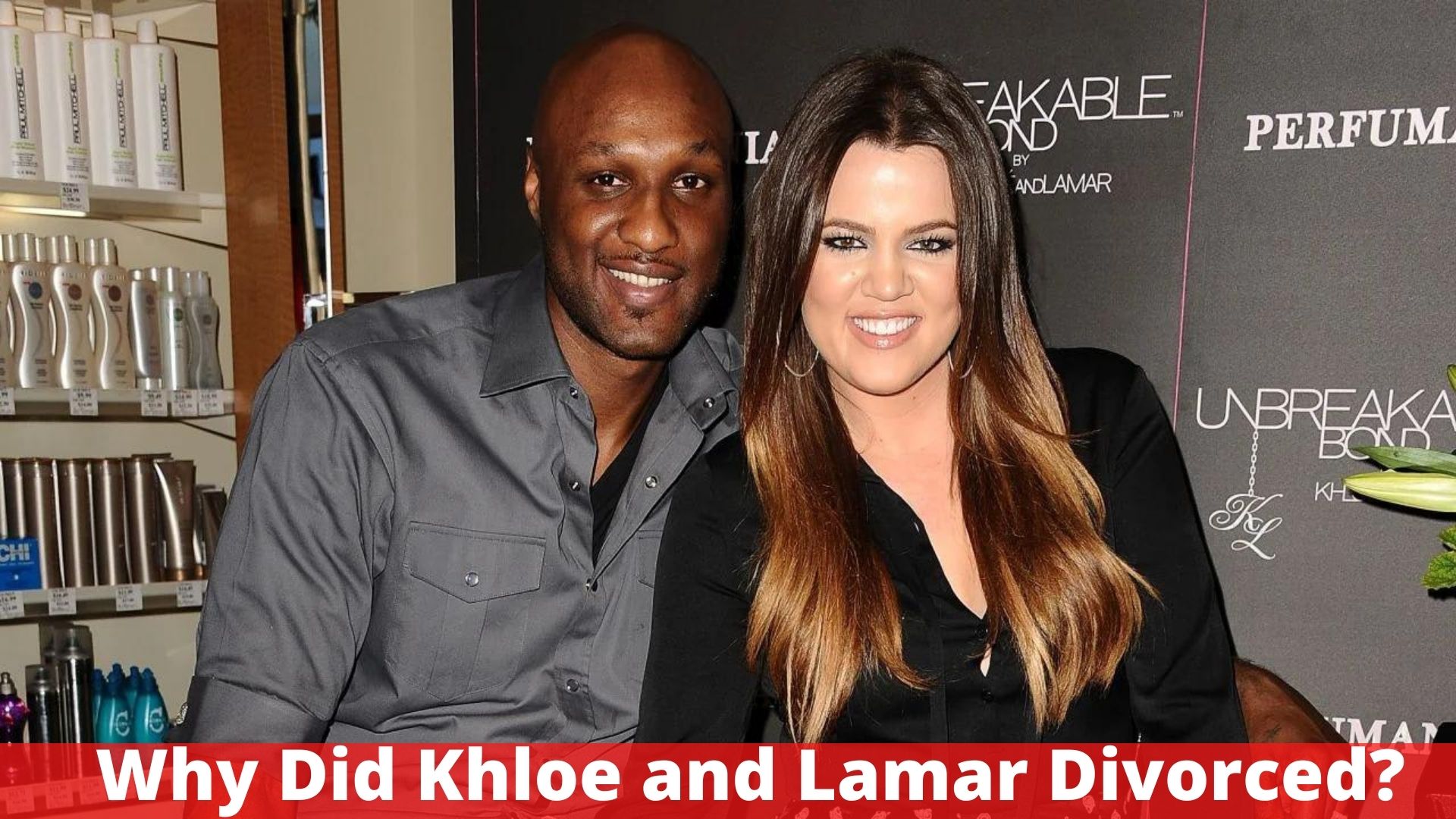 Khloe Kardashian is a model and media personality from the United States. She and her family are on the reality television series Keeping Up With The Kardashians, which premiered in 2007. In 2009, the model met former NBA player Lamar Odom, and the couple reportedly married just three weeks of dating. According to reports, the couple filed for divorce in December of 2013.

In 2016, Khloé Kardashian and Lamar Odom finalized their divorce, three years after the reality star filed for divorce. Odom was put on life support following a near-fatal cocaine overdose, which caused the divorce to be postponed.

Prior to that, their relationship, which previously won them their own spin-off program Khloé and Lamar, drew a lot of media attention, which was exacerbated by Lamar’s substance addiction and adultery rumors.

On a February 3 episode of Celebrity Big Brother, the former basketball player told fellow competitor Todrick Hall that he was hoping his ex-wife was in the house

Odom went on to address cheating in their marriage after saying he wouldn’t be satisfied if he didn’t have another shot with Kardashian. Khloe was terribly damaged by substance abuse, but she was also deeply affected by infidelity. Cheating claims first surfaced in January 2012, when a tabloid said Lamar was unfaithful to a lady he met at a strip joint, and then again in 2013, when another report claimed Lamar cheated after a Mavericks game.

Khloe was definitely taken aback by the adultery, and she aired her outrage in a 2016 interview with Howard Stern. “Lamar did a fantastic job of making me feel like I was the only one and that I was a princess.” “I never suspected cheating… thus I was unaware of cheating until after the DUI,” she explained. “It’s humiliating on any level, but I didn’t realize he was cheating on me throughout the majority of our marriage.”

People magazine reported in 2017 that Lamar drafted a letter in which he expressed regret for the harm he had done to his marriage and to Khloe personally. He referred to himself as a “scumbag” and told Khloe about a time when he was busted using drugs with a woman in a motel.

While the two appear to have lost contact, he has stated that he believes “she’ll be a fantastic mother.” It’s true. She’s a wonderful woman.”

Khloé Kardashian notoriously moved on with a few men before settling down with her on-again, off-again lover Tristan Thompson, with whom she has a 3-year-old daughter True. Reports say the couple ended their relationship last week. Lamar later proposed to Sabrina Parr, however the couple split up towards the end of 2020.

As for her, she met her equal when she finally quit hunting for the man she was supposed to love. It was love at first sight for both of them. We experienced our own whirlwind romance and decided to commit and be faithful to each other.

They chat about the future, they have an unbreakable bond, and our chemistry is off the charts. he sure, like Khloé and Lamar, they have to weather a few storms. But, even if it doesn’t work out, he know that loving and losing is preferable to never loving at all.

Breakups That Broke Us is a weekly feature on celebrity breakups that convinced us that love is no longer alive.