Why Did Priscilla Presley And Elvis Presley Divorce? Complete Info! 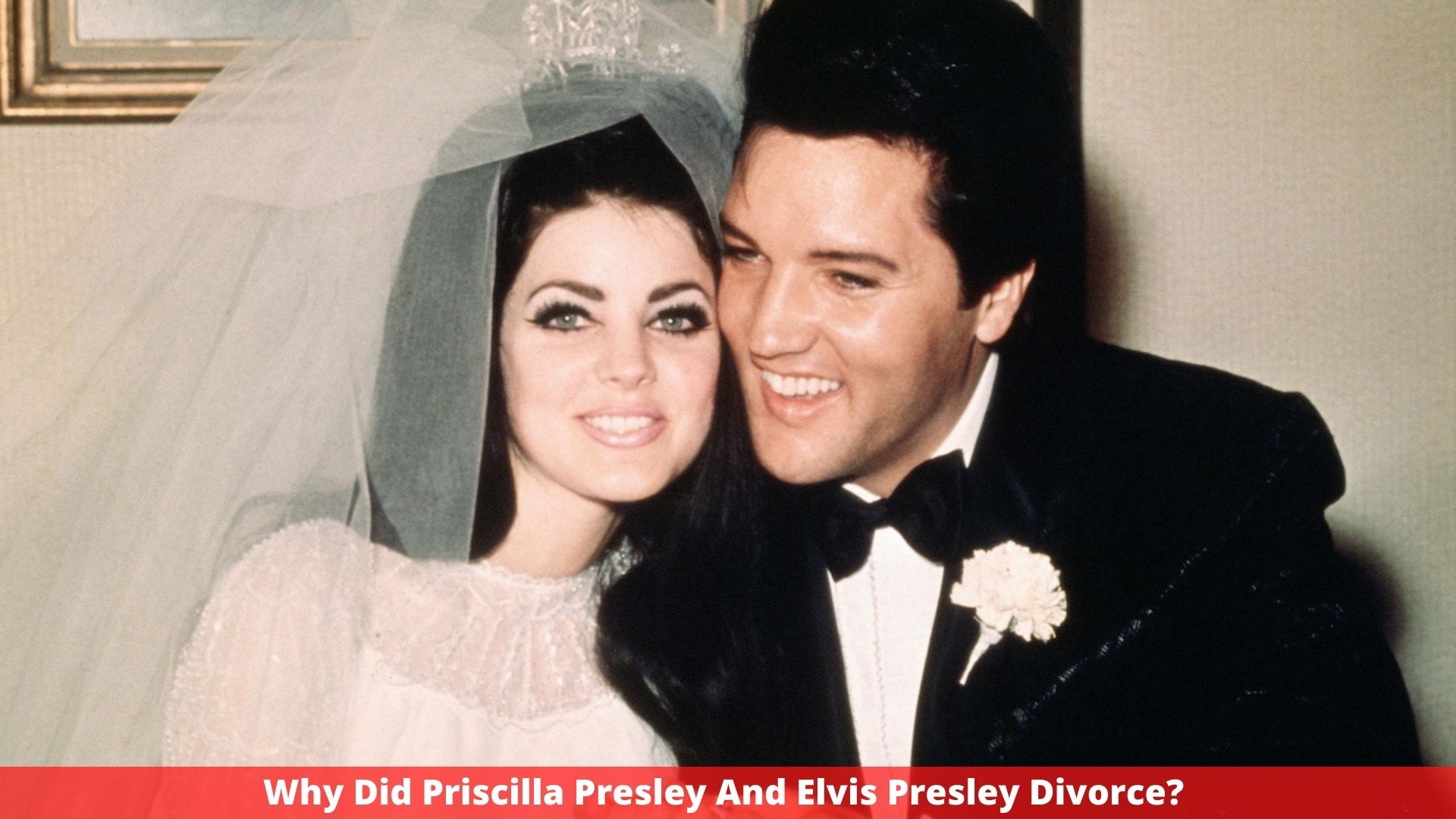 Even though Elvis Presley is “the love of her life,” Priscilla Presley knew at age 27 that she had to end her marriage to him. Priscilla had been with the “King of Rock and Roll” for more than a decade. Even though she still loved him, she wanted to see what else life had to offer. Still, Priscilla says that deciding to leave Elvis was the hardest thing she’s ever had to do.

Priscilla was invited to an Elvis party when she was 14 years old. She couldn’t believe he wanted her there because she was such a huge fan of Elvis. She had the impression that she had no place there.

However, Priscilla claims in her autobiography that Elvis was fixated on her the entire night. He began to perform for his guests and kept attempting to capture Priscilla’s attention.

She writes, “Elvis was attempting to grab my eye when I looked up.” The more he sang solely for me, the less I paid attention to him. Elvis wanted to impress me, wasn’t he? I found it hard to believe.

The well-known rock artist kept inviting Priscilla to events despite the fact that she had assumed she would never see him again. She couldn’t believe the most renowned person in the world was interested in her. Her passion for Elvis deepened as she got to know him better.

Why Did Priscilla Presley And Elvis Presley Divorce?

Priscilla claims that being Elvis‘ girlfriend was difficult despite her love for him. Priscilla frequently felt extremely alone because the singer wouldn’t allow her pursue her own profession or life. It became too much for Priscilla to handle when Elvis expected her to put everything on hold for him.

I didn’t experience my adolescent years like a normal girl, so I had to adjust, she claims on Loose Women. “So I essentially followed his lead. “I mean, you lived his life,” she says. “You visited the movies he wanted to see. You frequented the same locations as him and listened to his favorite music. I didn’t lead a very independent life. … I therefore became rather lost.

“I didn’t divorce him because I didn’t love him,” she claims. “He was the love of my life, but I needed to understand the world better.”

She and Elvis got divorced, but they stayed very close. Even more so than when they were married, they started to love and understand one another.

Priscilla also acknowledges that she “wanted to die” after learning of Elvis Presley’s passing.

According to what she writes in her memoir, “I locked myself in the bedroom and left instructions that I would not speak to anyone, that I wanted to be alone.” In truth, I desired death. Love is extremely deceptive. Elvis was remained a crucial component of my life even after our divorce. In recent years, we had developed close friendships, confessing our past transgressions and just starting to laugh at them.

We had a bond: We had grown closer and had more tolerance and patience for one another than in our married lives, she says. Even today, we discussed a potential future… He left at this point.