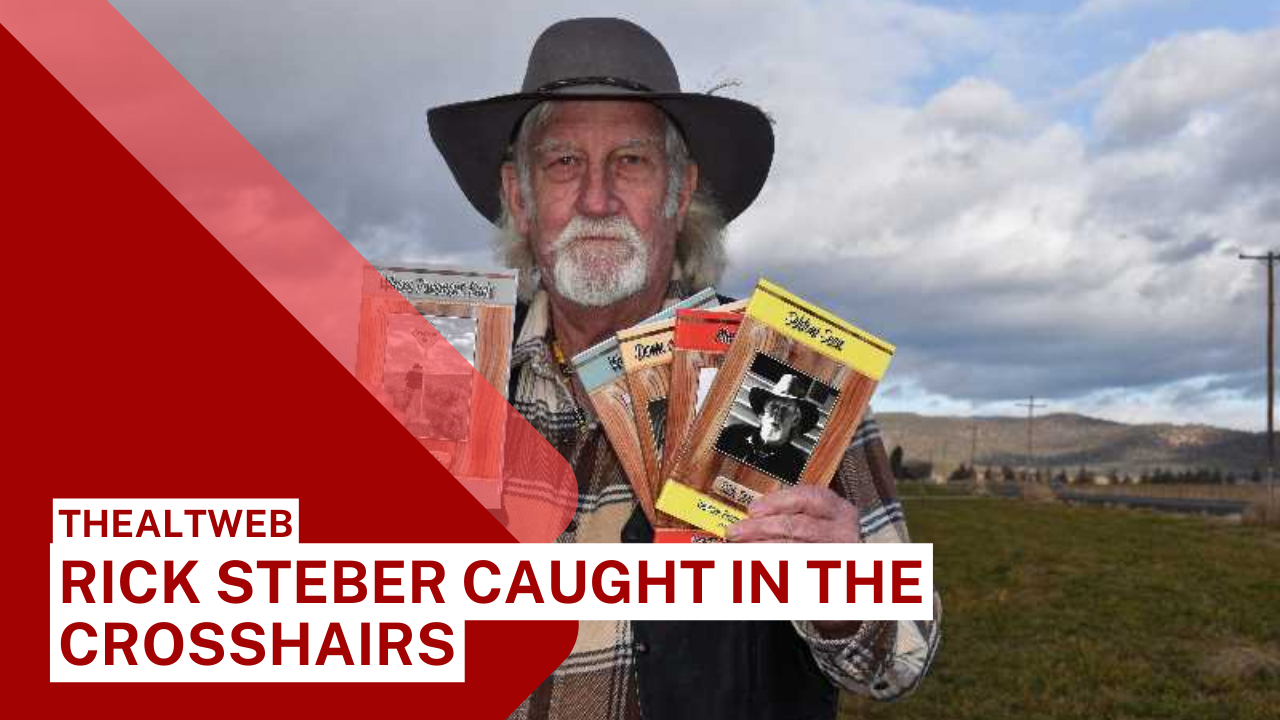 Author Rick Steber of Prineville started looking into a murder that happened on the Fopiano Ranch, which is halfway between Prineville and John Day, seventeen years ago. While on a ride in September 1994, cowboy Phil Brooks was shot in the chest.

This murder has not yet been solved for a variety of reasons. In his book Caught in the Crosshairs, Steber explores the case and provides in-depth testimony and circumstantial evidence that incriminates the defendant.

After Phillip was assassinated, the state police eventually tried to blame a local man. stated Steber.

Steber observed how spectators reacted to the man when he was at a football game.

“I understood that if this man had committed the crime, he shouldn’t be watching the football game, but even if he hadn’t, it was awful that there was a question mark hanging over him. I then began looking into if he was responsible, he said.
Steber believes that there was no way the individual could have carried out the act after conducting a comprehensive examination. However, he makes a strong case against another party. The first study was hampered by a variety of circumstances.

“I believe that if certain events had taken place, this matter would have been resolved immediately. If Otho hadn’t had multiple sclerosis and turned it over to the state police if some persons who were asked questions hadn’t been, if the state officials in charge of it hadn’t been a city lad if the state police had permitted the trackers to track, and more, he claimed.

A state policeman once attempted to shove people aside. As a result, I could interview individuals whereas he couldn’t because they would talk to me. Everybody but one woman spoke to me. You’ll recognize that person when you reach the conclusion of the narrative. But even those who refused to speak with the police will speak with me, said Steber.

Steber had access to information that no one else did because of his special position. He kind of developed into an investigative journalist.

When the Grand Jury inquiry ultimately took place, Steber remarked, “I examined everyone that came out.”

“I just wanted to paint a clear picture of what happened, why it happened, and what most likely occurred. This mountain of circumstantial evidence was gradually created. The final chapter brings everything into a very sharp perspective, Steber remarked.

Steber was quickly engrossed in this enigmatic case and found himself digging in like a tenacious badger, unable or unable to let up on it.

“I would follow up on every lead that was given to me, and I received many more than the police did. The story changed dramatically over the years, and I believe I started to become a little fixated on trying to figure out in my head who did it.

“From a writing perspective, I believed I had to have a conclusion—tie a big, bold ribbon around the narrative. But the fundamental issue is one of justice and unfairness. You are not required to know the response. The reader will serve as both the judge and the jury, Steber said.

The incident was reported in all of the media in Central Oregon, and locals were left to wonder if it was a hunting accident, drug overdose, or even worse, a deliberate murder. Back and forth charges and rumors were made. Steber was even intimidated on several occasions, but he persisted in his digging.
“I brought the Indian trackers back to the location where he was repeatedly slaughtered. Someone followed us each time we visited, claimed Steber.

Steber believes that through writing this book, someone will come forward with information that will result in a conviction or that the murderer would confess.

“Someone out there has information; they must come forward. I don’t think the murderer was a seasoned felon. He’s had to adjust to living with someone he killed.

He remarked, “Everyone who has been searching for answers deserves to know what occurred.

Steber will create a sequel that, among other things, explores the killer’s perspective if the novel does, as he hopes, stir up the case and deliver justice.

Thirty novels by Rick Steber have sold more than a million copies. In addition to the Benjamin Franklin Award, the Mid America Publishers Award, the Oregon Library Association Award, the Oregon Literary Arts Award, and the Independent Publishers Book Award, he has earned the Spur Award from the Western Writers of America for the finest western novel. A movie production company has optioned two of his books. 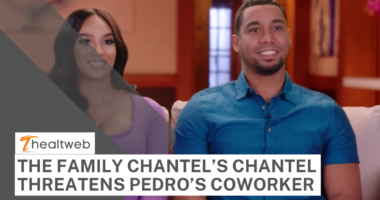 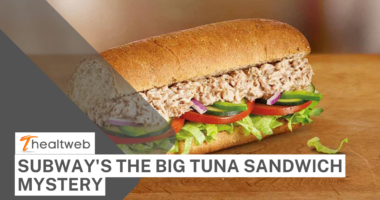 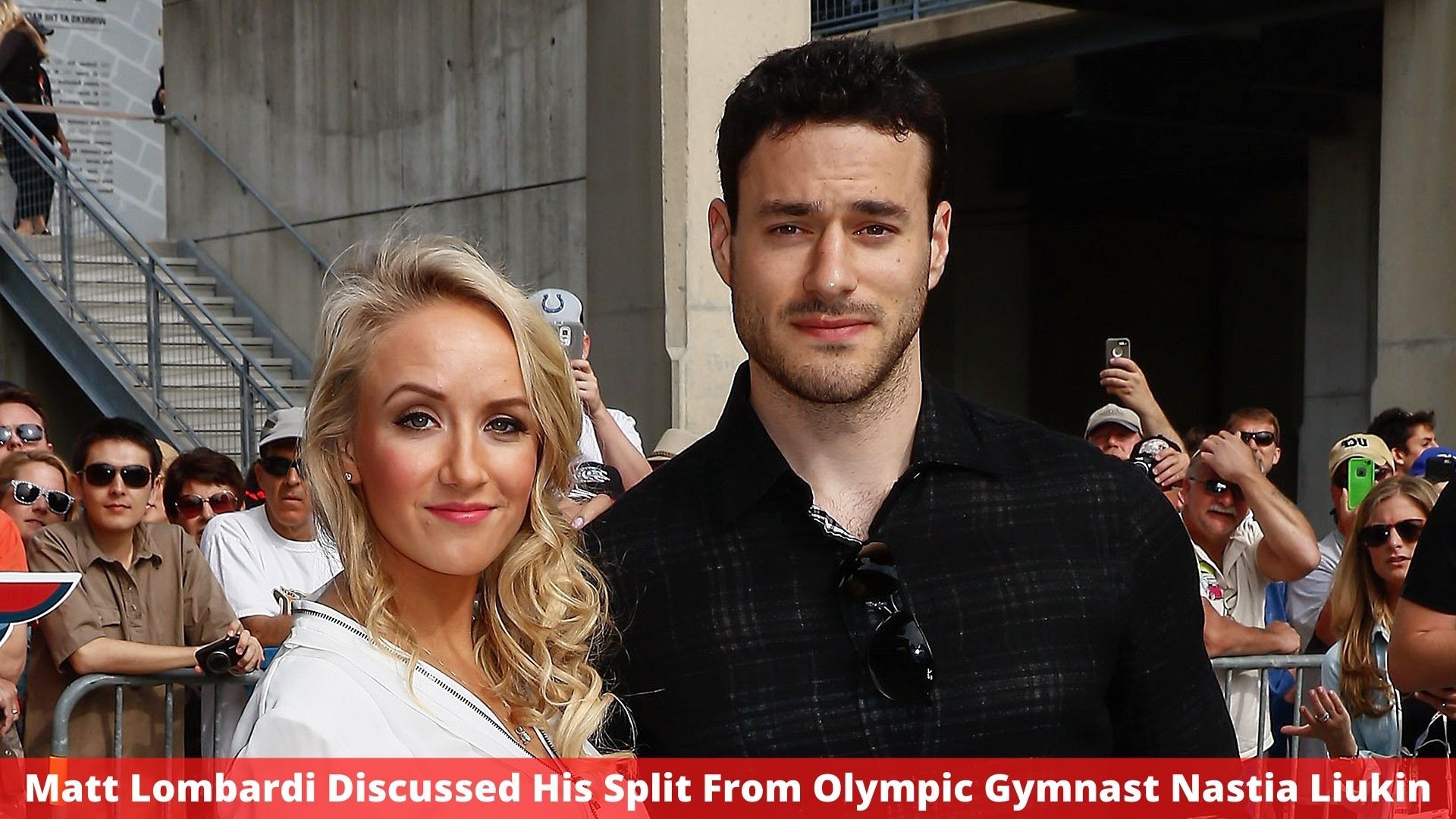 “We didn’t get engaged with the purpose of breaking up,” Beam’s co-founder… 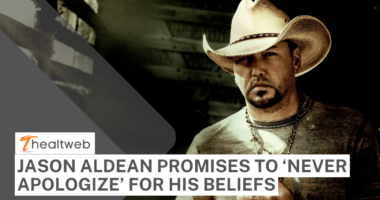 When it comes to politics, Jason Aldean refuses to budge. The three-time…