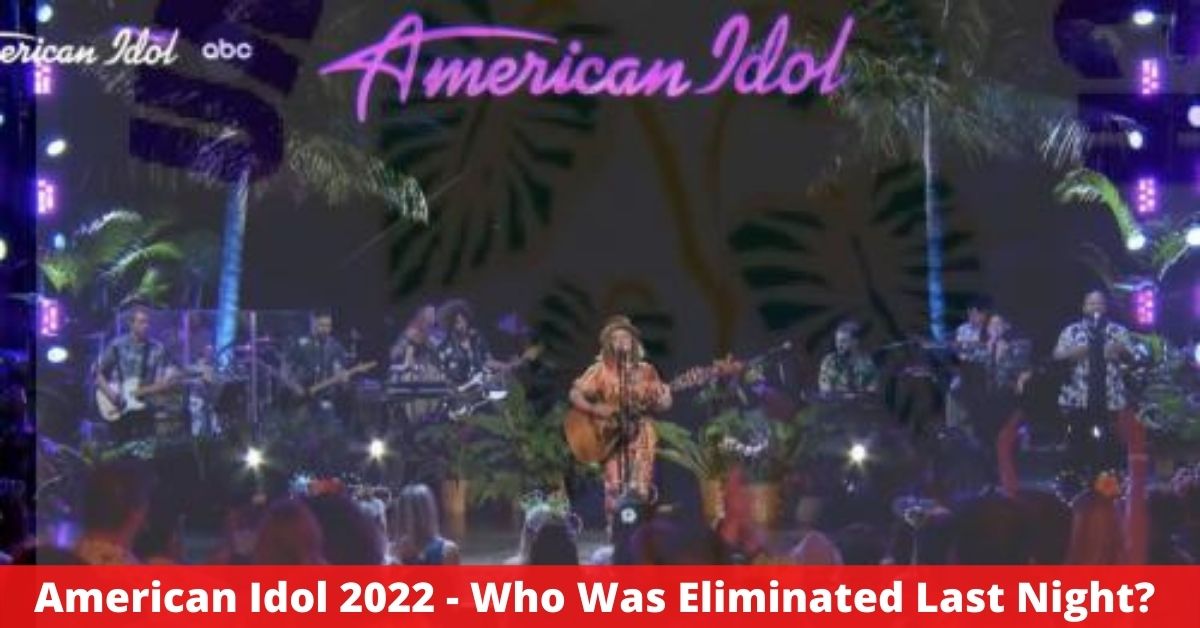 On Sunday, April 17, American Idol watchers were treated to a three-hour program jam-packed with spectacular performances and memorable experiences. The episode included three American Idol alumni: Chayce Beckham, Alejandro Aranda, and Phillip Phillips, in addition to displaying the Top 20 artists. Of course, a night of Idol wouldn’t be complete without a few chuckles — and even a few tears — from judges Katy Perry, Luke Bryan, and Lionel Richie.

The popular reality talent show is presently in its 20th season, and the top 20 contestants have just been revealed. But, thus far, who has been knocked off American Idol in 2022?

The singing competition has given fans with a yearly source of entertainment for the past 20 years.

And now that the semi-finalists have been chosen, the show is one step closer to crowning its 20th winner.

Let’s take a look at which contestants are still in the game — and which ones are not.

Who Was Eliminated Last Night?

In the most recent elimination, Scarlet Ayliz, Danielle Finn, and Sir Blayke were sent home.

Kenedi Anderson, a 17-year-old vocalist from Virginia, was the fourth contestant to withdraw from the competition.

Anderson’s audition, in which she sang a version of Lady Gaga’s applause, astonished both the judges and the audience.

She was dubbed “the biggest star we’ve ever seen” by judge Luke Bryan. Katy Perry was taken aback by the fact that Anderson had not yet been signed to a record label.

Anderson was one of three contestants to receive a platinum ticket, which allowed her to skip the Hollywood round and compete in season 20.

Anderson didn’t say why she dropped out of the competition, but she did say it was due to personal reasons.

During Sunday’s episode of American Idol, host Ryan Seacrest presented the Top 20 in no particular sequence. Each performer who had received enough votes from the American public took the stage for their next performance.

The following are the top 20 contestants:

What’s next for American Idol contestants?

During the episode that will air on ABC tonight at 8 pm ET (April 18th), contestants will have the opportunity to perform to retain their place. A further vote will lead to the elimination of six more contestants. After the vote, a top 14 list will be revealed.

However, ten contestants will then be selected through another vote. Judges, Katy Perry, Lionel Richie, and Luke Bryan will choose the remaining four.