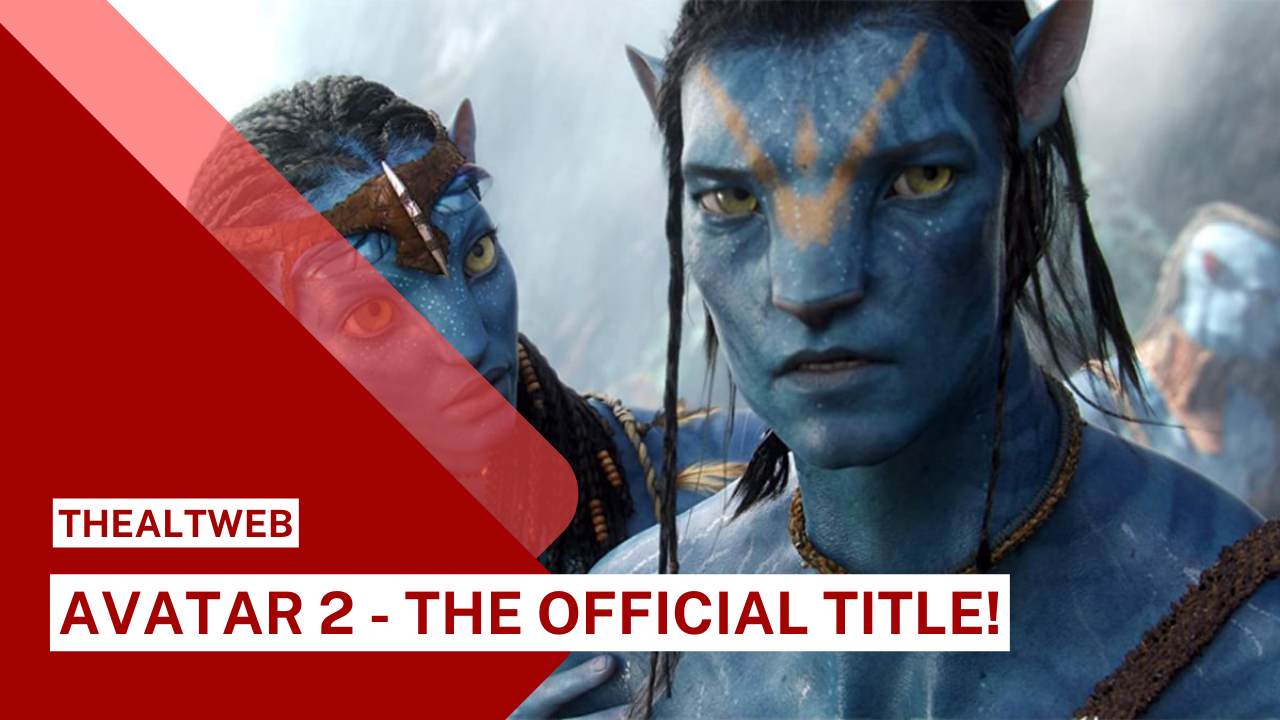 It’s tough not to bring up “Avatar” while talking about some of the most successful movies ever created. After all, with a lifetime worldwide gross of $2.8 billion, “Avatar” is the highest-grossing picture of all time, even when inflation is taken into consideration (per The Numbers). Given the fact that “Avatar” was launched in 2009, the road to its long-awaited sequels has been astonishing. The wait is almost over, as “Avatar 2” is due to hit theatres on December 16, 2022, followed by “Avatar 3” on December 20, 2024. After then, every two years, until “Avatar 5,” there will be further sequels.

Despite the fact that “Avatar 2” is on the way, advertising material for the impending science-fiction blockbuster has been sparse. The release of “Doctor Strange in the Multiverse of Madness” will be accompanied by a teaser trailer, but now that “Avatar 2” has an official title, fans may let the anticipation train leave the station even sooner.

Avatar: The Way of Water will be the title of the sequel to the film Avatar.

Disney eventually unveiled a teaser trailer for the second part in the “Avatar” franchise at CinemaCon 2022, along with the official title “Avatar: The Way of Water” (per Deadline). Producer Jon Landau provided more definite information about the sequels and their intentions for handling the narrative for each to the CinemaCon audience in 3D.

Each “Avatar” sequel, according to reports, will focus on the family of protagonists Jake Sully (Sam Worthington) and Neytiri (Zoe Saldana), and will be more independent in nature than a multi-film plot. Landau, on the other hand, stated that each picture will feel like it belongs to the “Avatar” epic and that their objective is to provide a cinematic experience that spectators won’t be able to obtain anywhere else. Furthermore, each “Avatar” film will be released exclusively in cinemas at first.

Clearly, showcasing footage and unveiling the official title for the second “Avatar” film is a positive indicator that the project will not be delayed again. Fans who are eagerly anticipating the release of the teaser video for “Avatar: The Way of Water” will have to wait until May 2, 2022, to see “Doctor Strange in the Multiverse of Madness.”