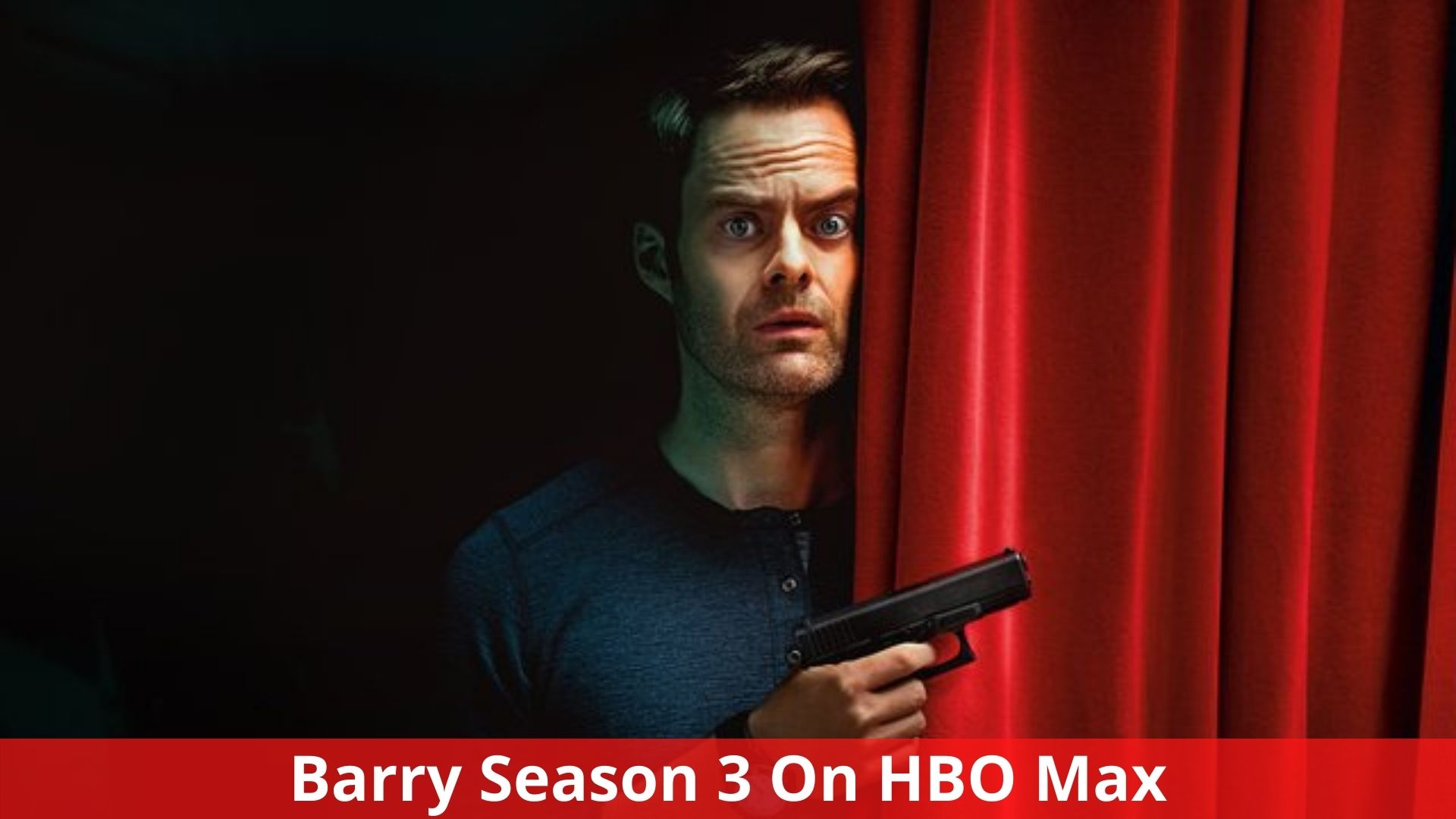 Barry season 3 is finally here, as one of HBO’s best shows returns. After what seems like an age, the dark, violent comedy returns (three years). Yes, Bill Hader last played the hitman-turned-aspiring actor in May of this year.

Barry follows the titular character as he tries to put his violent past behind him and focus on his newfound love of theatre. However, untangling himself from the contract killing is proving to be far more difficult and complicated than planned.

Hank from NoHo is a gift that keeps on giving.

The third season will launch on HBO and HBO Max on Sunday, April 24.

On HBO And HBO Max, When Will Barry Season 3 Be Available?

The third season has eight episodes, with new episodes airing on HBO every Sunday at 10:00 p.m. ET.

How To Watch Barry Season 3 Live?

On HBO and HBO Max, you can watch Barry in real time.

HBO Max contains all of HBO, as well as more movies, series, and Max Originals, for $9.99 (with advertising) or $14.99 (ad-free) each month (or $99.99/$149.99 per year). If you already have an HBO subscription, you probably have HBO Max, which you can watch on Amazon devices, Apple TV, Google Chromecast, Roku, Android devices, and more.

What Happens In Barry Season 3?

Barry Season 3 will find Barry seeking to distance himself from his violent past and establish himself as a professional performer, according to HBO’s description. Getting out of murderous entanglements, on the other hand, will be difficult. Barry ruminates on his aggressive inclinations and strives to make better choices as he tries to leave his old life behind.

Who Are The Cast Members Of Barry Season 3?

On April 5, HBO published the final trailer for Barry Season 3, which you can see below.