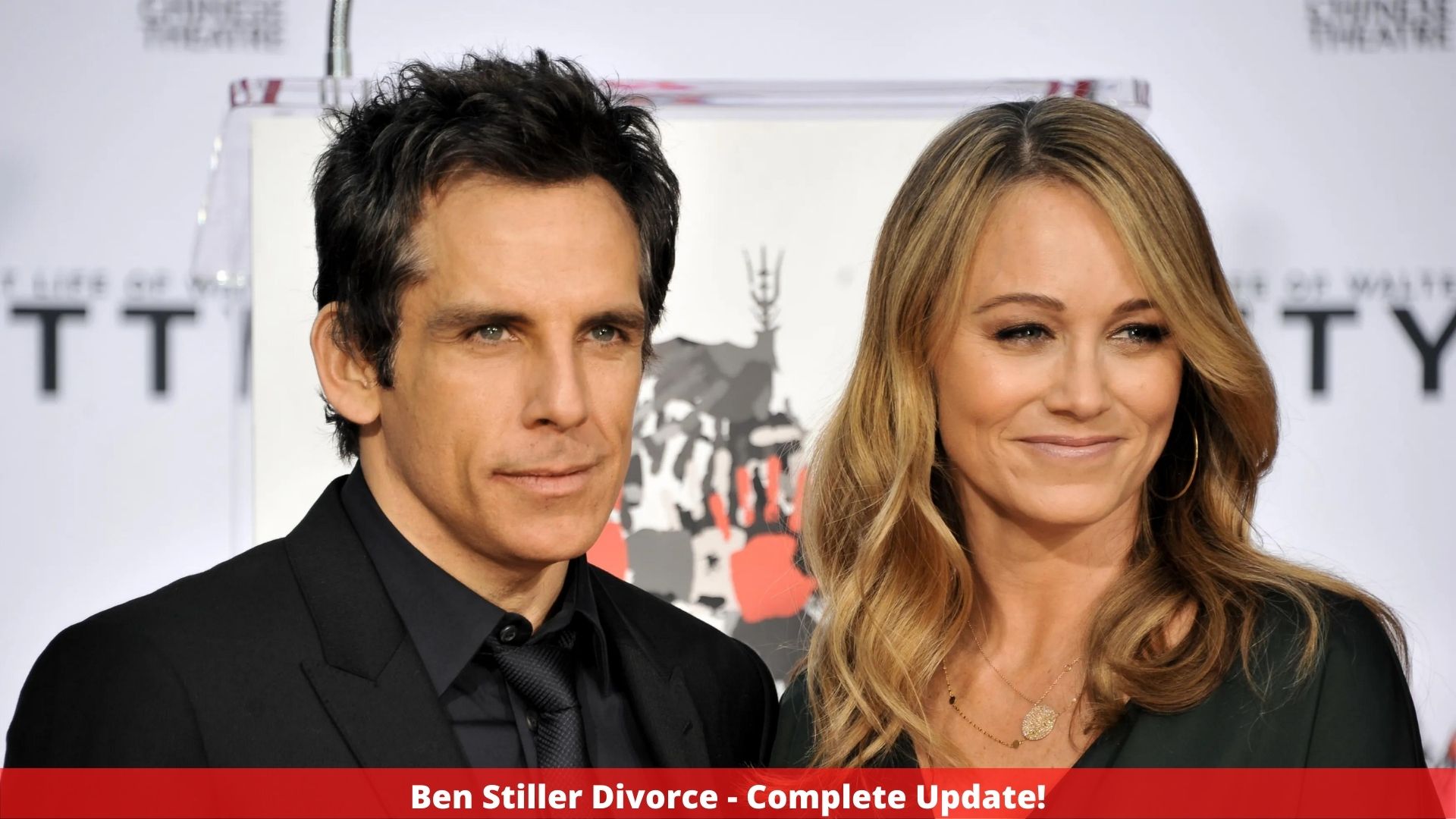 Ben Stiller and Christine Taylor never fully called it quits on their relationship.

Stiller, who is 56 years old, told Esquire in a recent interview that he and Taylor, who is 50, are back together after splitting up in 2017. He and Taylor got back together after deciding that it would be best for him to move back in with her and their two kids in the early days of the pandemic. This was the only way for him to see the kids while they were in lockdown.

“Then, as time went on, it changed,” Stiller said. “We were apart, but now we’re back together, which makes us happy. It’s been a lot of fun for everyone. Unexpected, and one thing that happened because of the pandemic.”

Now, a source tells PEOPLE that the two didn’t date anyone else while they were apart.

The source says, “They are the kind of couple that people hoped would get back together.” “They never stopped getting along. Ben had such a busy job for so many years. It pushed them a little bit apart. They didn’t hang out together much. But every time they were together, it was clear that they loved each other.”

“Even after they decided to go their separate ways, they still spent time together,” the source says. “They always had a good time and liked being together. They never even went out with anyone else after they broke up.”

The insider says that being parents and getting closer as a family brought them closer together. The actors who worked together in Dodgeball and Zoolander have two kids: Ella, 19, and Quinlin, 16.

“When the pandemic hit, they decided to live with their children together. They were very close to their kids all the time. Both of them are great parents, “the source says.

In May 2017, 17 years after getting married in Kauai, Hawaii, the couple told PEOPLE in a joint statement that they were no longer together.

“We have decided to split up, even though we love and respect each other very much and have been together for 18 years. Our main goal will always be to be loving parents and best friends to our children. We’d appreciate it if the media respected our privacy right now “At the time, Taylor and Stiller said.

Even though the couple had announced that they were splitting up, they continued to support each other and their family in public. They went to events with their kids and even went to see the Pretty Woman musical in 2018 while holding hands.

“You save a lot of energy once you realize that,” he said. “This is what works for me, and this is what doesn’t work for me.” If you trust your partner that much, you’ll know that when I say “I don’t like doing that,” I’m not saying “I don’t like you.”