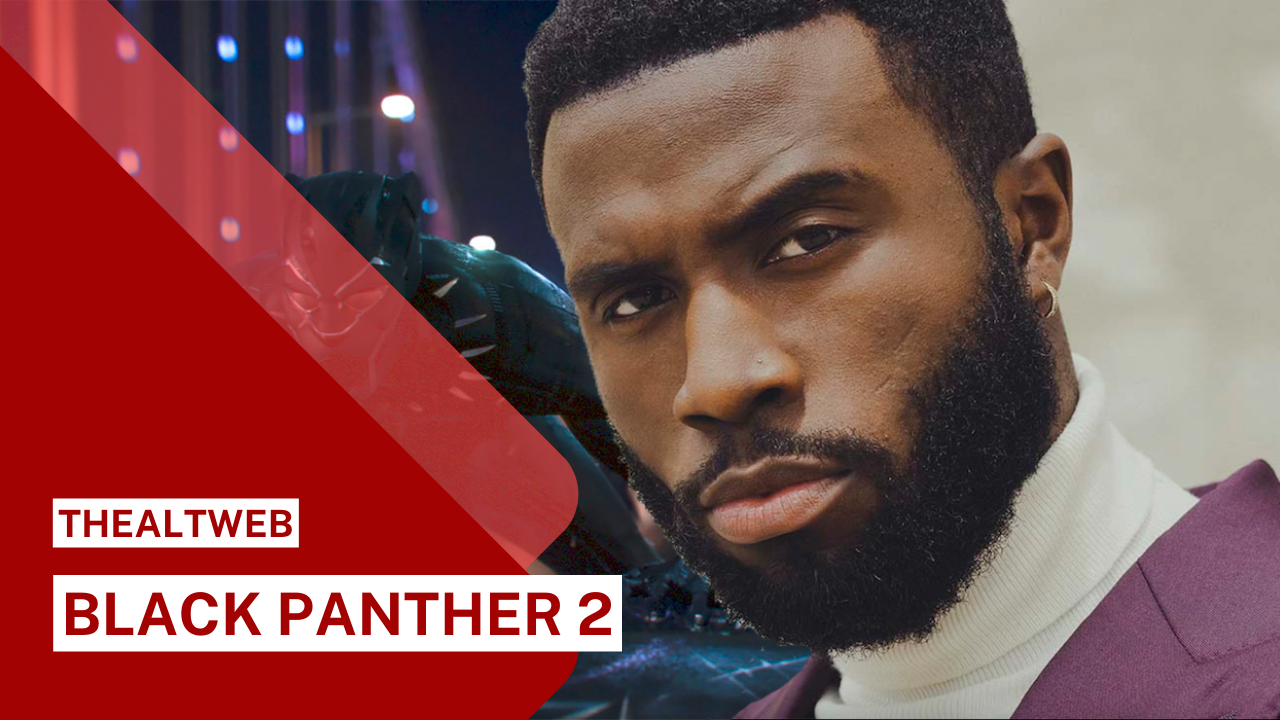 There will never be another film quite like Black Panther in the Marvel Cinematic Universe. Unfortunately, we can state this with confidence since the brilliant Chadwick Boseman, who played King T’Challa of Wakanda, died in 2020 after a four-year battle with cancer. Despite the fact that Black Panther 2 had been confirmed well before his death — in fact, Boseman was about to start training for the film as his condition worsened – the entire project rapidly became a major question mark following the actor’s death.

Many concerns linger, but one thing is certain: Black Panther 2 will be made, with Ryan Coogler, the director and writer of the original film, returning to write and direct. The sequel is set to enter theatres on July 8, 2022, according to Collider, which was revealed in December 2020. According to The Hollywood Reporter, the picture will begin filming in Atlanta in July 2021, with a six-month or longer shoot likely – which means Marvel’s post-production crew will have to be ready to go right away, given the short time between filming and release.

Chadwick Boseman will not be recast or replaced using computer-generated imagery.

One actor we know won’t be featured in Black Panther 2 unless it’s through archive video is Chadwick Boseman, despite fans’ suspicions. Disney has shown a willingness to go to great lengths to bring deceased actors back to the screen in the past (Carrie Fisher’s final appearance as General Leia in Star Wars: The Rise of Skywalker comes to mind), and a Black Panther film without Boseman seems about as unlikely as an Iron Man film without Robert Downey, Jr.

Of all, Black Panther is a mantle, a title maintained by Wakandan rulers for millennia, so it makes narrative sense for someone else to take it on. We can almost guarantee that this passing of the torch will be a focal point of Black Panther 2, as Marvel Studios president Kevin Feige has said unequivocally that Chadwick Boseman’s legacy will not be tampered with. In January 2021, Feige said Deadline, ” “There will be no CG Chadwick and T’Challa will not be remade. It was always about extending the mythology and inspiration of Wakanda, and Ryan Coogler is working very hard on the script right now with all of the respect, love, and genius that he has, which brings us tremendous relief. It’s also important to recognize and honor Chad’s ongoing […] lessons.”

We can also fairly state that bringing an extra-large box of Kleenex to the cinema for Black Panther 2 is a must since everyone involved is eager to pay respect to Chadwick Boseman and the iconic character he built in T’Challa. Kaluuya stated in an ET Canada interview: “We’ll have to pay tribute to Chadwick and contribute as much to his legacy as he did to ours because he gave us everything. He was a remarkable individual with a remarkable soul.”

Who will be the next Black Panther to take up the mantle?

The topic of who may be the next Black Panther has sparked a lot of debate, as one might imagine because the problem isn’t that there aren’t any apparent candidates, but rather that there are too many. For the simple reason that there is recent precedence in the comics for Shuri, T’Challa’s whiz child adolescent sister, taking up the mantle of Black Panther, most of this conjecture has concentrated on her. Shuri, on the other hand, is young and inexperienced in both diplomacy and battle, thus she isn’t always the best choice.

There’s also the matter of who among the Black Panther 2 ensemble is most suited to lead future films, and there’s one clear front-runner in this regard. Nyong’o is an Oscar-winning actress who has played the main parts in two films in 2019 (the horror-comedy Little Monsters and Jordan Peele’s excellent psychological horror picture Us). She has also voiced characters in the Star Wars sequel movie. In terms of her personality, Nakia has shown to be a tough combatant, and as a professional spy, she is likely to be well-versed in the workings of numerous international governments, intelligence organizations, and diplomatic channels.

This is to suggest that it’s unlikely that the many Wakandan power actors will come to an agreement on who the next Black Panther should be, therefore Black Panther 2 will likely take a close look into Wakandan culture and politics. Fortunately, we’ll be getting some intriguing extra content in the near future along those lines.

A significant link to the Disney+ Wakanda series is expected to be made.

Coogler and his production company, Proximity Media, signed a five-year deal with Disney in February 2021 (via Deadline) to produce television content across multiple platforms for the studio — and since Coogler is a welcome addition to the MCU’s sandbox, his primary focus will likely be on the burgeoning slate of Disney+ series set in the MCU and produced by Marvel Studios (as opposed to previous Marvel series, which were produced by the now-defunct Marvel Television).

Following the news, Coogler issued a statement, which included the following: “We’re very delighted to be taking our initial steps alongside Marvel Studios’ Kevin Feige, Louis D’Esposito, Victoria Alonso, and their collaborators on select MCU episodes for Disney+. We’re already working on some exciting initiatives that we can’t wait to tell you about.”

In reality, we already know what Coogler’s first task will be: to create a Disney+ series based in Wakanda, for which Black Panther 2 will most likely serve as a prequel. While Disney and Marvel have provided no specifics about the new series (which is still in the early stages of development), there are decades of comics mythology from which to draw — and it’s reasonable to assume we’ll see deep-dive investigations of Wakanda’s tribes, military, scientific sector, and much more.

Naturally, once work on Black Panther 2 begins, we’ll have a better notion of where Coogler and his team want to take Wakanda’s future in the MCU. When it does, we’ll keep our finger on the pulse and be here with all the information we can get our hands-on.