Black Widow – All We Should Know So Far! 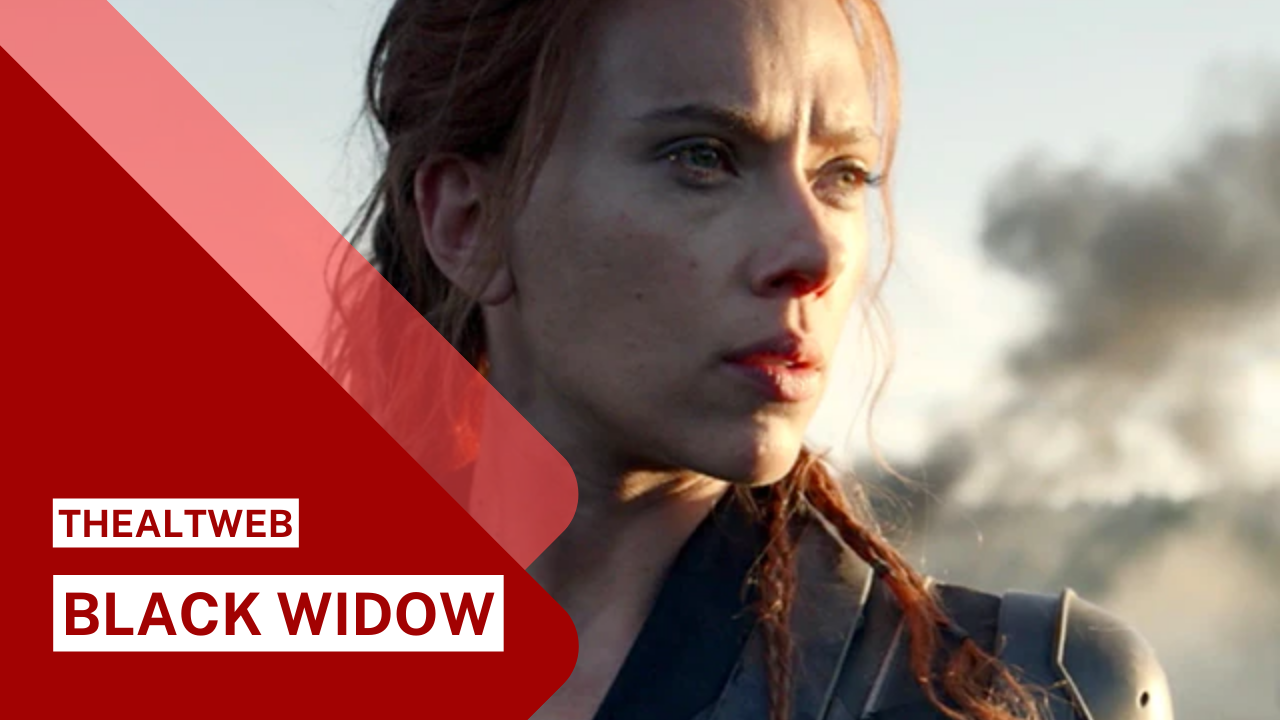 By now, “Black Widow,” along with several other MCU Phase 4 films, should have been well behind us. Naturally, the COVID-19 pandemic has caused the film to be delayed multiple times, as has every other Hollywood production in the last year, resulting in a Marvel drought. Thankfully, “WandaVision” and “The Falcon and the Winter Soldier” both premiered on Disney+ at the beginning of 2021, filling our MCU void, but it’s been nearly two years since the studio released a film.

Scarlett Johansson reprises her role as Natasha Romanoff, who first appeared in the Marvel Cinematic Universe in 2010’s “Iron Man 2,” in her first solo film. Johansson’s solo film has been in the works since the MCU began in 2008, and her male co-stars have all had their own films since then. Given that the film is a prequel, fans should not expect to see Natasha resurrected following her tragic but necessary death in 2019’s “Avengers: Endgame.” Still, the film is getting closer, and here’s what we know so far.

When can we expect to see Black Widow?

The COVID-19 pandemic hit “Black Widow” first in the Marvel Cinematic Universe. The highly anticipated solo film was scheduled to debut on May 1, 2020, but it was postponed three times due to theatre closures around the world. The Scarlett Johansson-led film has been pushed back twice, first to November 9, 2020, and then to May 7, 2019. Fans were even more disappointed when it was announced in March that “Black Widow” would be postponed yet again, this time until July 9.

The film is unlikely to be shifted again, as the ongoing health crisis is finally improving. As millions of Americans have been vaccinated, most theatres in the United States have reopened and mask mandates are being lifted. If you’re still afraid to go to the movies, “Black Widow” will be available to stream on Disney+ on the same day it opens in theatres. Subscribers to the platform will have to pay extra to see the film, as it will only be available for $29.99 through Premier Access. You already know the drill if you’ve seen “Mulan” or “Raya and the Last Dragon.”

In the Marvel Cinematic Universe, where does Black Widow fit?

The fact that “Black Widow” would be a prequel story for Natasha Romanoff was never in doubt, and it wasn’t long before fans learned when the film would be set. Between “Captain America: Civil War” and “Avengers: Infinity War,” the movie will take place.

After Steve Rogers (Chris Evans) freed his friends from the Raft prison, we know that some members of Team Cap are on the run from the United States government. Natasha was famously on Team Iron Man, but she eventually found herself in the middle, assisting Steve and Bucky (Sebastian Stan) in their escape from the German airport battle. Unfortunately for Natasha, Black Panther (Chadwick Boseman) informed Secretary of State Thaddeus Ross (William Hurt) of what she had done, forcing her to leave the Avengers and flee.

Then, in “Avengers: Infinity War,” we learn that she eventually teamed up with Steve and Sam Wilson (Anthony Mackie), and the three of them helped save Wanda Maximoff (Elizabeth Olsen) and Vision (Paul Bettany) from Corvus Glaive (Michael James Shaw) and Proxima Midnight at a train station in Scotland when they were attacked by Corvus Glaive (Michael James Shaw) and (Carrie Coon).

In terms of the 2021 film, “Black Widow” is expected to explore the time gap between these two films, culminating in Natasha’s reunion with Steve and Sam.

Who is Natasha Romanoff fighting alongside?

In “Black Widow,” Natasha Romanoff will reunite with several key figures from her past. Yelena Belova (Florence Pugh), Melina Vostokoff (Rachel Weisz), and Alexei Shostakov (aka Red Guardian) will be among her surrogate family members (David Harbour). According to the trailers, Yelena will play Natasha’s “sister” who was also trained in the Red Room.

Like her sister, Yelena is a spy, and in the modern era of Marvel Comics, she goes by the moniker Black Widow. Given her character’s rich history in the comics and the fact that she’ll be appearing in the upcoming “Hawkeye” series on Disney+, many people believe Pugh’s character will become a bigger presence in the MCU after “Black Widow.”

The girls’ mothers and fathers are Melina and Alexei, but they are not their biological parents. Despite Alexei gaining some weight since his glory days, both are highly trained and skilled in combat, as evidenced by the trailers. The duo’s roles in “Black Widow” are a little more enigmatic, and while they’re thought to be on Natasha’s side, we can’t be sure because we’ve been given so little information about them.

Red Guardian first appeared in 1967’s “Avengers” #43, where he was the Soviet Union’s answer to Captain America. He was originally Black Widow’s love interest, but that was obviously changed for the film. In the comics, Vostokoff is known as Iron Maiden, and she first appeared in “Marvel Fanfare” #11 in 1983, where she was enraged by Black Widow’s legend and became her sworn enemy.

What are the names of the other cast members?

There are a few other notable actors who have appeared in “Black Widow.” Ray Winstone, for example, has joined the cast and will play Dreykov, a character from the Marvel Cinematic Universe who may be familiar to MCU fans from “The Avengers.” Loki (Tom Hiddleston), who is imprisoned on the Helicarrier, refers to Natasha Romanoff as “Dreykov’s daughter” when she is attempting to entice information from him.

When the name is mentioned, Natasha’s eyes widen, signaling to the audience that the mystery man is someone she has had bad luck with in the past. Dreykov is Taskmaster’s superior — more on him later — and oversees the notorious Red Room, according to the “Black Widow” trailers.

In addition, O-T Fagbenle will play Rick Mason, who we assume is a significant character based on the fact that he was given his own character poster for the movie. Rick is one of Natasha’s few allies, and he seems to like her romantically. Rick’s role in the film is unknown, but Fagbenle has commented on his character’s role in a special “Black Widow” book (via Cinema Blend). “Mason is a finder for people who aren’t so closely associated with armies, like people from the underworld,” the actor explained. “He’ll also be able to locate whatever you’re looking for. He’s had a relationship with the Black Widow while doing that work, and there’s a vibe between them. There’s always the possibility that their relationship is more than just work-related.”

Taskmaster, who are you?

While we already know that Dreykov will play a key role in “Black Widow,” Taskmaster is the true antagonist of the film. The identity of Taskmaster has remained a mystery despite leaks and multiple release date changes, but fans have plenty of theories about the masked baddie’s true identity.

Taskmaster was a former SHIELD agent turned assassin who first appeared in “Avengers” #196. His birth name was Anthony “Tony” Masters, and his first appearance was in “Avengers” #196. Taskmaster can imitate any opponent’s combative ability, giving him the upper hand in almost every fight. Maria Hill, Iron Man, Baron Zemo, and Captain America are just a few of the characters he has ties to in the comics. He’ll also be a force to be reckoned with against Natasha Romanoff and company in “Black Widow,” thanks to his photographic reflexes.

The “Black Widow” Taskmaster, on the other hand, isn’t likely to be Tony Masters, but rather someone Natasha is familiar with. This person appears to be a Russian agent in charge of the Red Room, and we’re guessing it’s someone from the MCU or one of the newcomers introduced in “Black Widow.” Is Rachel Weisz the person in question? Is O-T Fagbenle the person in question? Soon enough, we’ll find out.