Call Of Duty: Vanguard – Everything We Know So Far! 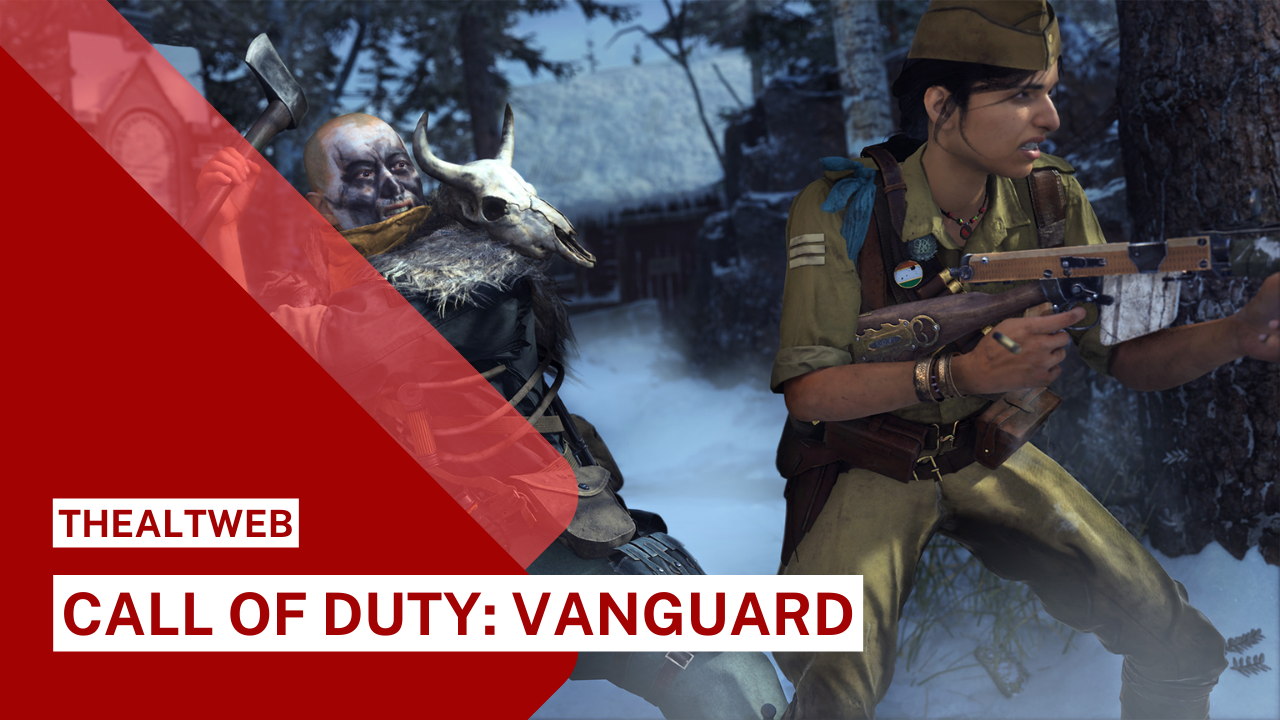 Soon after, Activision Blizzard revealed that a new “Call of Duty” game is in the works, with a release date set for the holiday season of 2021. Data miners disrupted the formal announcement by revealing the name and other key elements, but it doesn’t imply all the data have been revealed yet. If you’re eager to learn more about the trailer, release date, and gameplay for “Call of Duty: Vanguard,” here’s what you need to know.

What is the release date for Call of Duty: Vanguard?

The rumour on the street since early 2021 has been that the next “Call of Duty” will be released around the end of the year. This information was obtained from an Activision Blizzard Q4 2020 earnings call, during which company CFO Dennis M. Durkin mentioned “another significant premium release scheduled for Q4 in 2021.” Since then, has the corporation established a firm date?

As it turns out, “Call of Duty: Vanguard” arrives on November 5, 2021 — less than a year after “Black Ops – Cold War” — and will be available for PC, Xbox One, Xbox Series X|S, PS4, and PS5. It’s a quick turnaround, so put in as much practise time as you can with the current “Call of Duty”; you’ll want to be ready when “Vanguard” arrives. Because the new game is set in a different age, fans of both games will be able to experience them simultaneously.

While not everyone is excited to return to World War II, the Christmas season is shaping up to be a good one for fans of the “Call of Duty” franchise.

How does Call of Duty: Vanguard seem in the trailer?

The “Call of Duty: Vanguard” Reveal Trailer dropped on August 19, 2021, though it didn’t leave everyone eager to reach for their wallets.

A dogfight, tanks, soldiers on the ground, more aeroplane action, and a few explosions kick off the teaser. After a succession of brief films, the game’s title appears, and warriors emerge from a train ready for a fight. Various cinematic sequences pass by, evoking the harshness of the Second World War.

Different viewpoints are represented, the action is fast-paced, and there look to be some powerful dramatic aspects at work. A spectacular first-person clip of a soldier leaping out of a jet while surrounded by bullets and explosives whizzing and bursting over a dreary canvas of gloomy skies is shown toward the conclusion. The soldier’s parachute ignites, and they are likely doomed.

Although the images are captivating and the soundtrack is intense enough to get your heart racing, the trailer appears to rely largely on cinematics. The absence of games dissatisfied many viewers in the comments section, and some Twitter users expressed their disappointment. That isn’t to say that there isn’t any information available.

What can we anticipate from Call of Duty: Vanguard in terms of gameplay?

The “Call of Duty” Twitter account was more than generous in providing insights about what to anticipate in “Call of Duty: Vanguard,” even though the Reveal Trailer lacked gameplay. For starters, the game will have 20 maps, four of which will be devoted to Champion Hill and sixteen for ordinary multiplayer. “Diverse regions,” “New Gunsmith mechanisms,” and a “New Champion Hill mode” will be among the multiplayer additions available to players. In addition, a brand-new Zombie mode will be available to play.

The “Call of Duty” blog claims that players will experience an “interweaving plot” as “multinational heroes” join forces to form Task Force One. You take on the roles of Private Lucas Riggs, Sergeant Arthur Kingsley, Lieutenant Wade Jackson, and Lieutenant Polina Petrova, representing Australia, the United Kingdom, the United States, and Russia, respectively. Dogfights, parachuting, sniper missions, and the “signature action you’ve come to anticipate from ‘Call of Duty,'” will all be included throughout the single-player campaign.

An “anti-cheat system” for the PC version of “Warzone,” as well as other important upgrades to the battle royale mode, is perhaps one of the most significant new features. If you can’t wait any longer, pre-ordering a copy will get you access to the Open Beta.