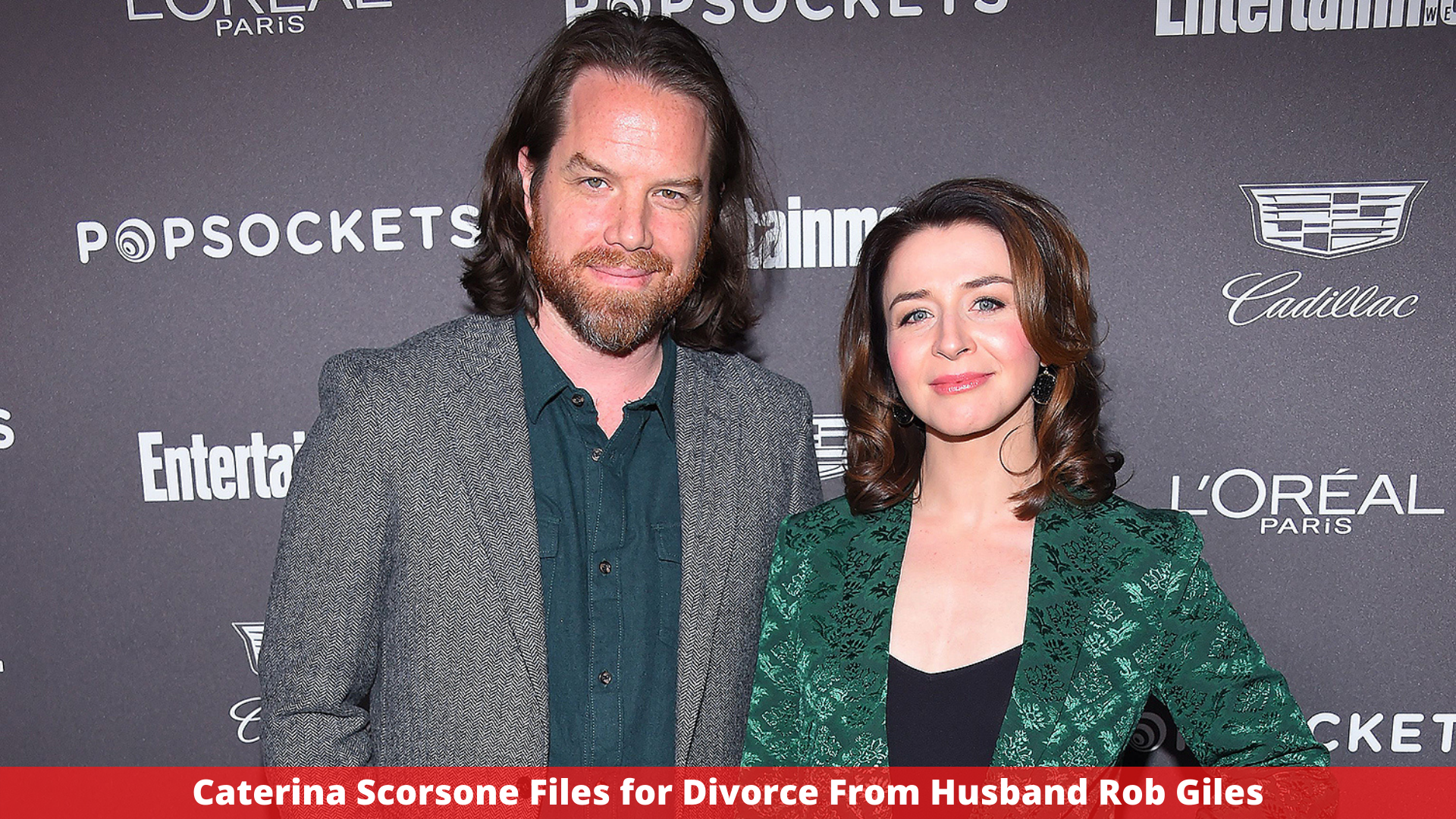 Caterina Scorsone and Rob Giles have decided to go in different directions with their lives.

After ten years of marriage, Grey’s Anatomy star has reportedly initiated the divorce process with her spouse, as was reported by ET.

“Caterina and Rob have ended their relationship. They continue to be friends and are resolute in their efforts to co-parent their children with an attitude of love “their representatives disclosed this information in a joint statement to People.

During her interview on the Motherly podcast in March of last year, Scorsone explored the ways in which her perspectives on parenting shifted after learning that her daughter, Paloma, had Down syndrome. Paloma has the condition.

She continued by saying, “This simple voice came to me, and I was like, ‘I don’t know what to do… Oh, I’m meant to keep her safe, and I’m supposed to make her feel loved.'” “And all of a sudden, I had this entirely new and enlightening comprehension of the role that I play as a mother.”

According to her, gaining this understanding enabled her to approach love and acceptance in a different manner.