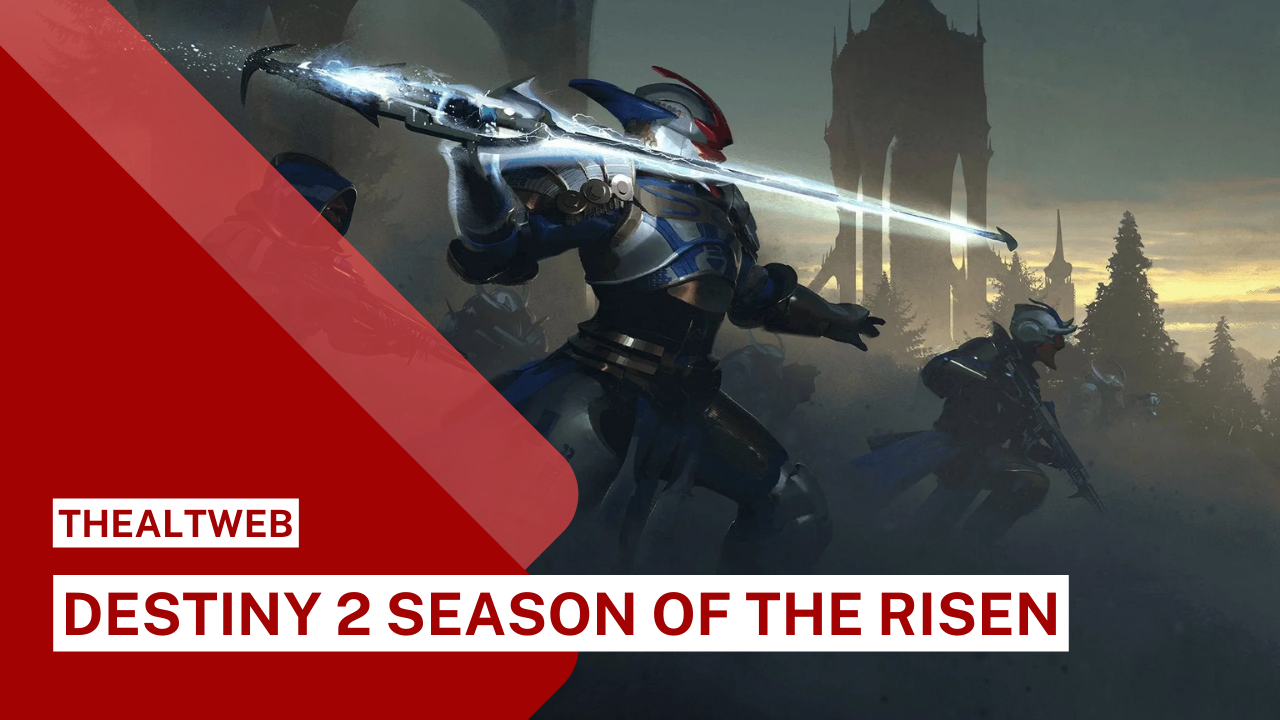 Now that The Witch Queen and Season of the Risen have begun, Destiny 2 fans have a lot to look forward to. There are lots of firearms to chase, in addition to new systems, a campaign, and more.
Every activity has been replenished with new loot, much like past expansions, so let’s have a look at all the weapons coming to Destiny 2 with the release of both The Witch Queen and the start of Season 16.
Light.gg deserves special praise for giving precise details on all Destiny 2 treasure.

Exotic weaponry from the Witch Queen/Season of the Risen

The majority of the exotics may be gained by fulfilling certain Witch Queen quests. Glaives are class-specific exotics, which means you’ll only obtain one of them regardless on whether you’re playing as a Warlock, Titan, or Hunter.

Legendary weaponry from The Witch Queen/Season of the Risen

Campaign for the Witch Queen

Fortissimo-11 Shotgun is a Vanguard playlist.

The seasonal weapon can be obtained through rank grinding with Zavala (Vanguard Ops), The Drifter (Gambit), and Shaxx (Crucible). For those that reset their rank, each dealer gives a masterwork version of the weapon as well as a unique decoration.

Weapons of the Throne

Other than being related to The Witch Queen’s location — Savathun’s Throne Global — these are accessible with no conditions, similar to the world treasure pool.

The Recurrent Impact may be obtained by completing the Rising Tensions quest.

Raid on the Disciple’s Vow

All of the raid weapons are broken out separately right here!

Think of them as extra incentives while grinding for a certain pistol; they can drop from any source of Engrams.