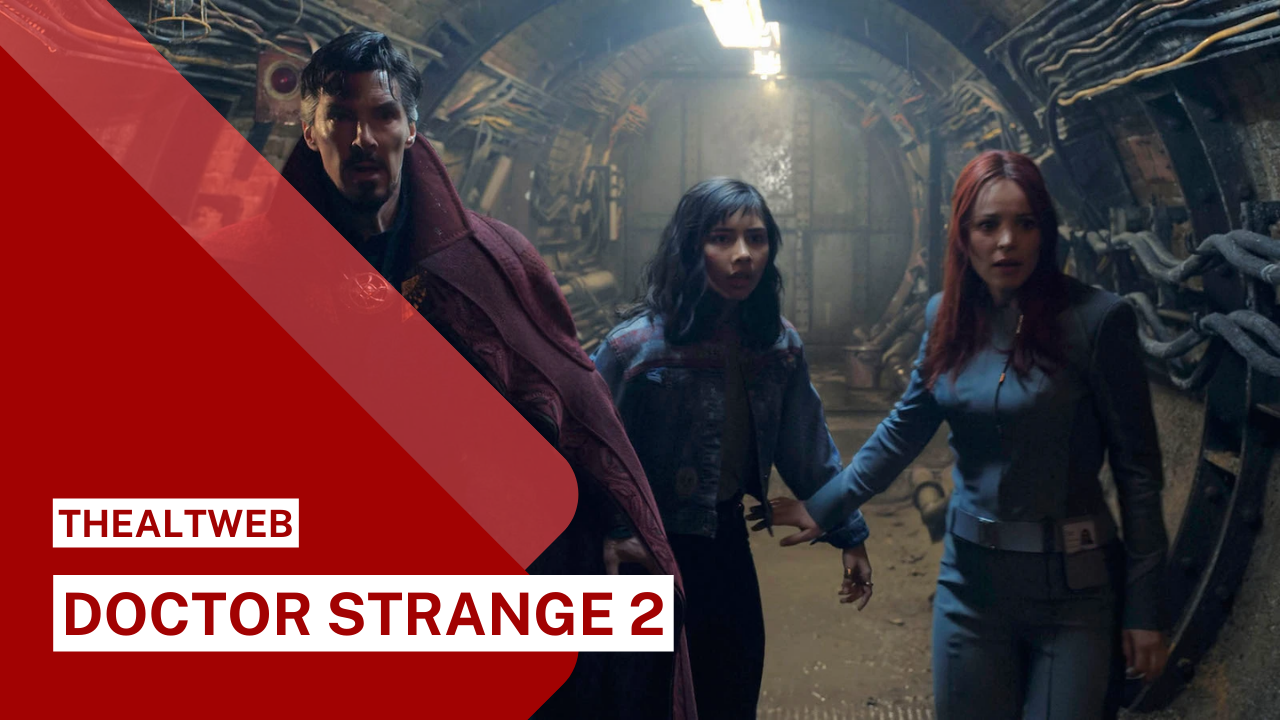 According to Box Office Mojo, “Doctor Strange in the Multiverse of Madness” brought in $185 million in its debut weekend at the American box office. The film has already surpassed its MCU predecessor “Spider-Man: No Way Home” and another superhero feature in Matt Reeves’ “The Batman” as Box Office Mojo’s best films of the year. In the standalone sequel to “Doctor Strange,” Stephen Strange (Benedict Cumberbatch) vows to safeguard multiverse-traveling adolescent America Chavez (Xochitl Gomez) from Wanda Maximoff’s (Elizabeth Olsen) lethal pursuit, as the Scarlet Witch desires America’s abilities for herself.

Surprisingly, the new “Doctor Strange” film looked to be perfectly scheduled to coincide with Mother’s Day, which is observed in several nations every year on the second Sunday in May. Wanda’s unquenchable yearning to live in a reality where her kids Billy and Tommy — portrayed by Julian Hilliard and Jett Klyne, respectively, as introduced in “WandaVision” — genuinely exist is explored throughout the film.

The revelation that dreams in the MCU serve as windows into the lives of characters’ variations in the multiverse indicates that Billy and Tommy do exist in worlds other than the MCU’s original and serves as the film’s major emotional thread. Wanda’s comments in various situations, such as when she says that all mothers use magic to produce their children, might be seen as a direct testament to the love and care women put into their children’s lives.

There aren’t many Mother’s Day movies and even fewer Mother’s Day-themed superhero flicks. So, did Marvel Studios release the “Doctor Strange” sequel to coincide with the holiday?

Doctor Strange 2 was supposed to be released during Mother’s Day weekend in 2021, according to Marvel Studios’ initial plans.

Kevin Feige hasn’t gone on record saying that “Doctor Strange in the Multiverse of Madness” was always supposed to be a Mother’s Day weekend release, but it’s not impossible. The film has been pushed back due to a slew of pandemic-era release shuffles by Marvel Studios and Disney in the last two years, but Variety reports that it was initially set to debut on Mother’s Day weekend in 2021. Marvel Studios pushed the release date of the “Doctor Strange” sequel back to November 5, 2021, in early April 2020, as it did with most of its forthcoming films in the wake of the pandemic’s widespread expansion (via The Wrap).

The Hollywood Reporter reported in late April 2020 that Sony and Marvel Studios had pushed back the release date of “Spider-Man: No Way Home” from July 16, 2021, to November 5, 2021, and that “Doctor Strange in the Multiverse of Madness” had been pushed back to March 25, 2022. Doctor Strange’s initial encounter with the multiverse was supposed to happen in his own sequel before appearing in “Spider-Man: No Way Home,” but Marvel Studios changed their minds.

The fact that “Doctor Strange in the Multiverse of Madness” has a big focus on motherhood is apparent, therefore the ultimate release date of May 6, 2022, feels extremely appropriate, whether it was deliberate or just a happy chance.