Does Ghost of Tsunami have Multiple Endings? 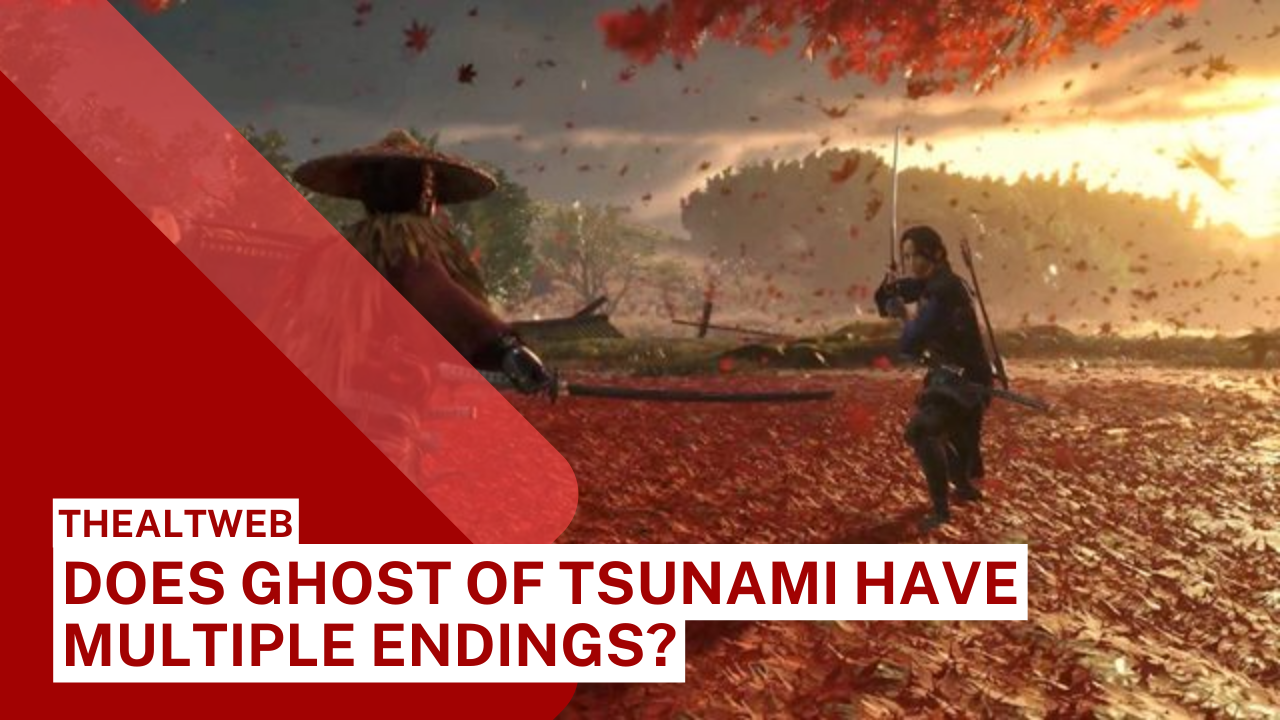 Many games, especially open-world adventures, don’t have multiple endings. However, those that do involve life-altering decisions and options that branch to a specific conclusion.

Ghost of Tsushima, a new action-adventure open-world RPG from Sucker Punch, is one of these games with multiple endings.

In a nutshell, the Ghost of Tsushima is set in feudal Japan during the time of the Samurais. Players take control of Jin, a samurai who joins a band of native samurai on the island of Tsushima to defend against Mongol invaders headed by Khotun Khan.

The Difference Between Ghost of Tsushima’s Two Endings

The game only has two endings, which fans refer to as the “good” and “bad,” but before you start second-guessing your choices, you should know that there is only one decision you need to make that will have a significant impact on the plot.

It all boils down to one choice.

Jin will be reunited with his uncle, Lord Shimura, at the end of the game, only to receive dreadful news: the shogun has labeled Jin an outlaw and is now demanding his head.

Apart from that, it is up to Lord Shimura to obey the shogun’s orders, therefore it is up to him to kill Jin; the only difference is that the story’s central character will not go down without a fight. Lord Shimura will be the game’s final boss.

If you win, Jin will give you two choices, which will determine what kind of ending you get.

After defeating Lord Shimura, you’ll have to decide whether to spare his life and renounce Jin’s honor or to honor Lord Shimura’s request and murder him as an honor-bound warrior.

Although fans may refer to the endings as good and bad, there is no good or bad in the choices you’ll make because Jin will lose something in any case.

Despite losing his honor, Jin did the right thing and spared the guy he most likely looks up to as a father.

Regardless, the difficult choice will be yours. YouTuber xLetalis provided the final scenes for both the “good” and “bad” endings.

Regardless of your choice, the Ghost of Tsushima will always end in one of two ways: Jin being the Ghost of the Island and being chased by both the shogun of Japan and the Mongols, or Jin becoming the saviour of Tsushima.

According to ScreenRant, the good news is that you can keep playing the game and explore Tsushima’s open world even after the main story has concluded.

In the future, Sucker Punch may release new downloadable material to expand the story of the Ghost of Tsushima, but in the meanwhile, you can continue your trip throughout Tsushima’s island.