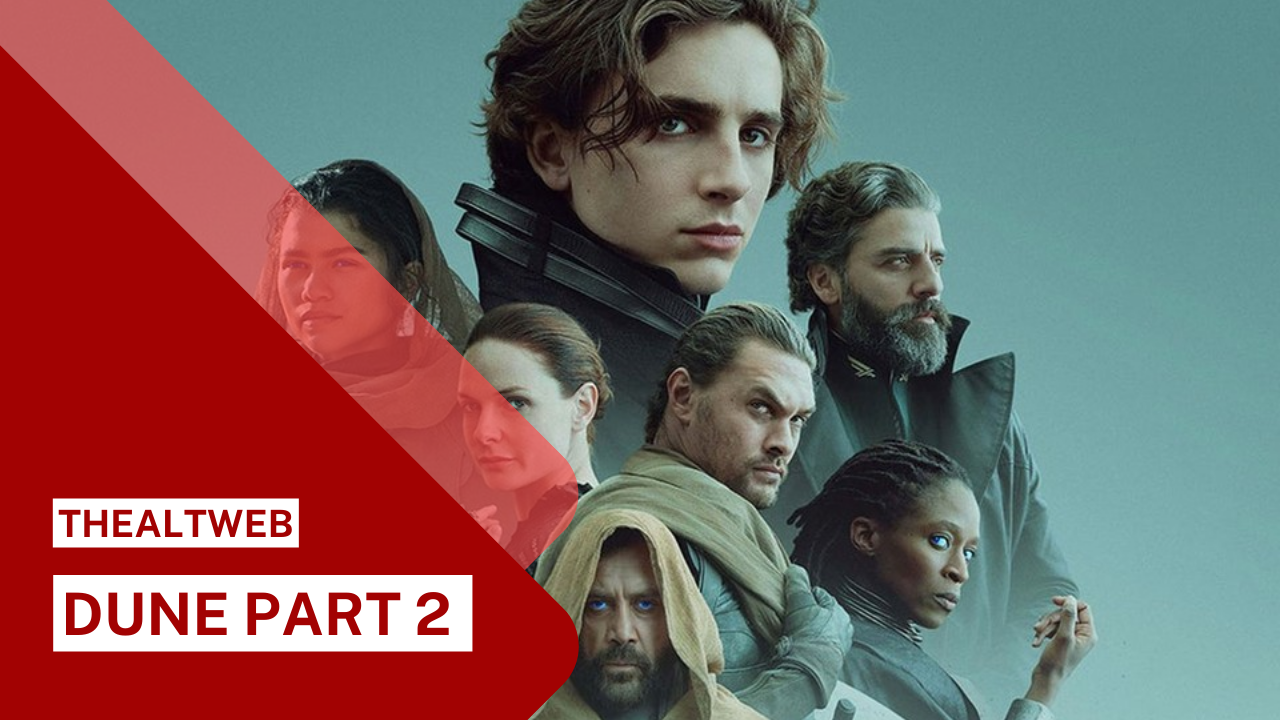 It was unclear whether or not “Dune” would have a sequel prior to its publication. Denis Villeneuve’s adaptation of Frank Herbert’s iconic science fiction novel had all the odds stacked against it. The high-priced picture was repeatedly postponed due to the COVID-19 pandemic’s influence on the global box office. The film industry’s future appeared uncertain as the globe progressively opened up again in 2021. Warner Bros. transmitted the picture to HBO Max the day it was released in theatres in order to increase HBO Max subscriptions, thereby wiping out the film’s entire box office potential.

Despite this, the picture made over $400 million worldwide (according to Box Office Mojo), despite a $165 million budget. The movie scored an 83 percent on Rotten Tomatoes, indicating that it was highly received by critics. Because the film only recreated the first half of Herbert’s epic, several critics believed it was intrinsically unfinished. Warner Bros. and Legendary Pictures have greenlit “Dune Part 2” four days after the film’s premiere, which will conclude the tale of the original novel.

The sequel is set to start production later this year, and several of the important cast members have already been announced. Fans may be wondering where Paul Atreides’ (Timothée Chalamet) quest will lead him next as development on the next sci-fi sequel ramps up.

What is the release date for Dune Part 2?

Warner Bros. and Legendary Pictures have set October 20, 2023, as the release date for “Dune Part 2” (via Deadline), two years after the original picture was released in theatres and on HBO Max at the same time. Because the sequel is currently in pre-production, it’s possible that it will be delayed for a variety of reasons. Because the sci-fi film relies heavily on visual effects to flesh out the odd environment of Arrakis, it’s likely that the release date may be pushed back owing to circumstances beyond Warner Bros.’ control.

Hiram Garcia, the producer of “Black Adam,” disclosed recently that his DC project, which is also released by Warner Bros., was recently delayed owing to VFX firms being overburdened. Could the quantity of VFX work required for “Dune: Part 2” and other Warner Bros. projects create a delay? Time will tell if this is the case.

Fans won’t be able to witness Paul Atreide’s revenge on his father on HBO Max until the picture has made a considerable amount of money in theatres. When it first aired on HBO Max, “Dune” was a huge success. According to Samba TV (via Variety), the video was seen at home by over 1.9 million Americans in its first three days. While the first film did well on HBO Max, director Denis Villeneuve was insistent that the sequel not be released there. We’re delighted the sequel will be shown the way Villeneuve intended after the filmmaker expressed his worries multiple times before its release (via Total Film Magazine).

In Dune Part 2, who will play the lead role?

“Dune” has one of the most spectacular modern ensembles casts ever assembled for a film. Unfortunately, several fan favorites including Duncan Idaho (Jason Momoa) and Duke Leto Atreides (Oscar Isaac) perished in the film while defending Paul and the rest of House Atreides. Villeneuve may, of course, use flashbacks to introduce the two protagonists, as well as Dr. Wellington Yueh (Chang Chen), the medical specialist who sold House Atreides to the Harkonnen.

The good news is that Timothée Chalamet, Rebecca Ferguson (Lady Jessica), and Josh Brolin (Gurney Halleck) are all scheduled to return. Paul and his mother, Jessica, sought refuge in Fremen land at the end of the movie. The Arrakis natives were only glimpsed occasionally throughout “Dune,” but in “Part 2,” they’ll take center stage. In the future sequel, Chani (Zendaya) and Stilgar (Javier Bardem) are slated to have greater screen time, with the former serving as a co-protagonist.

Dave Bautista and Stellan Skarsgrd will reprise their roles as Count Glossu Rabban Harkonnen and Baron Vladimir Harkonnen, respectively, as the villains.

In terms of newcomers, Villeneuve’s bleak depiction of Frank Herbert’s universe will be joined by two high-profile performers. According to reports, Florence Pugh, who played Princess Irulan in “Black Widow,” has been cast as Princess Irulan in “Part 2.” Because the heroine only appears briefly in the novel, it’s unclear if Villeneuve and the writing team will build on her role or merely incorporate her in the film’s conclusion. According to another story, “Elvis” star Austin Butler is circling the part of Feyd-Rautha Harkonnen, who is evil. It has not yet been established whether both emerging talents would appear in the sequel as of this writing.

What happens in the sequel to Dune?

Given that the first half of Frank Herbert’s novel was adapted into a film in 2021, “Part 2” is almost guaranteed to follow the second, more bizarre half of the breakthrough plot. Paul Atreides and Lady Jessica joined the Fremen, Arrakis’ native tribe, after the conclusion of “Dune.” “It’s the adventure where Paul Atreides and his mother, Lady Jessica, establish touch with the Fremen civilization and meet with the Fremen,” Denis Villeneuve teased the sequel at this year’s PGA Awards (via Deadline), according to Deadline.