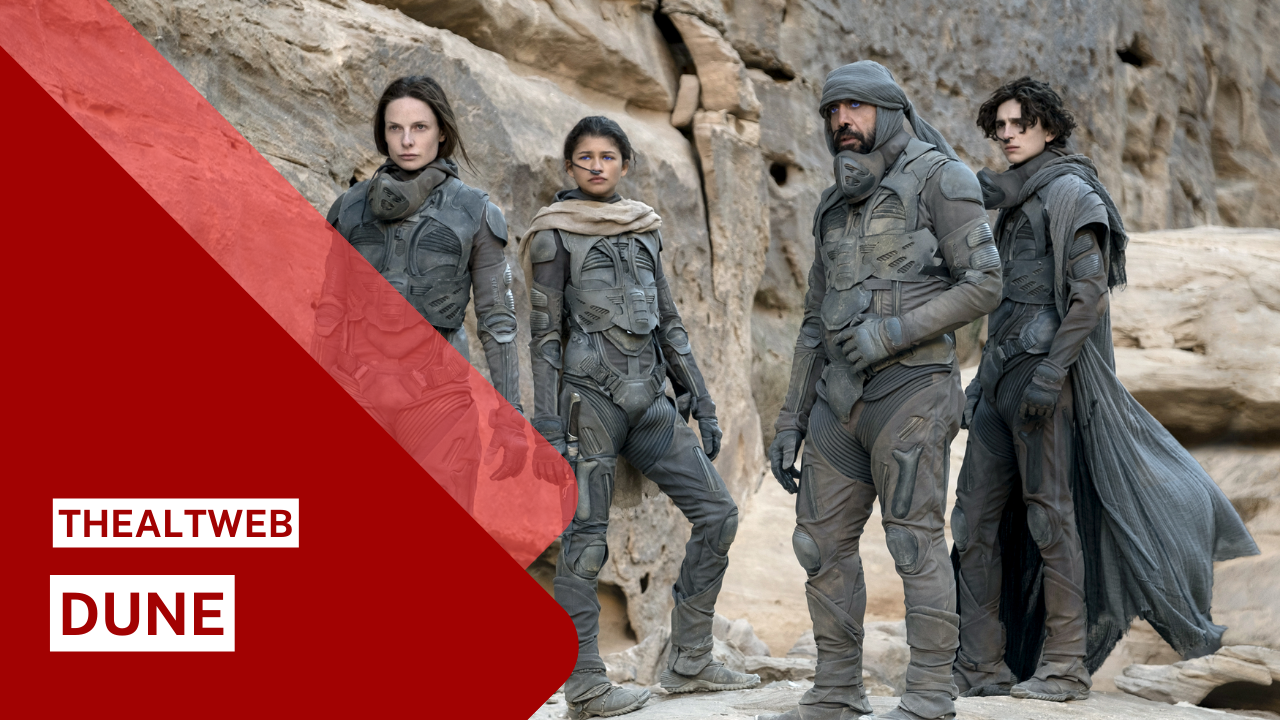 Denis Villeneuve was chosen by Legendary and Warner Bros. to helm “Dune” in 2017, following the success of “Arrival” and “Blade Runner 2049.” The picture is a dream project for Villeneuve — and many sci-fi fans who have long waited for a version of “Dune” that does better visual and narrative justice to Herbert’s massive masterpiece. It is a fresh adaptation of Frank Herbert’s classic novel, which was initially adopted in the 1980s by David Lynch.

“Dune” was destined to be one of the most anticipated blockbusters of the 2020s even before Villeneuve stepped foot on a single set, based solely on the novel’s popularity and the director’s reputation. As Villeneuve put together his creative team for the project, which includes an all-star ensemble led by Timothee Chalamet and Rebecca Ferguson, the excitement grew like a giant sand dune on a vast desert planet. Then followed the trailers, photos, and everything else, and now “Dune” is one of the year’s most anticipated films.

Here’s everything we know about “Dune” so far, whether you’re new to the universe of the film or just want to keep track of all the crucial information leading up to its release.

When is Dune going to be released?

Even before the present lineup of stars signed on for the picture, the path to developing a new cinematic adaptation of “Dune” was long. Denis Villeneuve, who has long aspired to direct a fresh version of the novel, agreed to direct the picture in 2017, but it wasn’t until two years later that the movie was given a release date in 2020.

By the spring of 2019, “Dune” was in production, putting together its vast ensemble cast and preparing for a holiday release in 2020, albeit the film’s initial Thanksgiving release date was pushed back to a date closer to Christmas.

Then came the COVID-19 pandemic, which ruled out a 2020 release date for “Dune” and forced Warner Bros. to rethink its strategy. Warner Bros. stated that the film’s release date will be pushed back to October 1, 2021, in October of 2020. The studio then revealed even more exciting news in December: its whole 2021 picture schedule, including “Dune,” will be released simultaneously on the HBO Max streaming service, allowing fans to watch the film at home without having to wait in line.

In Dune, who plays who?

Any “Dune” adaptation confronts a huge problem in gathering a cast to fill Herbert’s universe, and it all starts with finding the right actors to play the Atreides family, who are at the heart of it all. Timothée Chalamet (“Call Me By Your Name”), an Oscar candidate, was cast as Paul Atreides in Dune in 2018, marking his first major motion picture role. Rebecca Ferguson (“Mission: Impossible – Fallout“) joined the project as Paul’s mother, the Bene Gesserit lady Lady Jessica, who begins teaching him the gifts that will eventually appear as messianic skills, shortly after news of Chalamet’s involvement started spreading.

With the two most powerful members of House Atreides in place, it was time to cast Duke Leto Atreides, Paul’s father, who sends his family to Arrakis to take over the planet’s government and finds nothing but strife. Oscar Isaac, who joined the “Star Wars” galaxy only a few years ago, will play Duke Leto. These three performers make up House Atreides’ main family unit, but they’re far from the only big names in the movie.

What other actors are in Dune’s cast?

“Dune” is a multi-year epic novel about two main royal houses (Atreides and Harkonnen) vying for dominance in a world with its own native species, the Fremen. Because this is a Denis Villeneuve film adaptation of one of the most popular fiction novels of all time, A-list actors have stepped up to create “Dune’s” supporting cast a true all-star ensemble.