Expendables 4 – Everything We Should Know So Far! 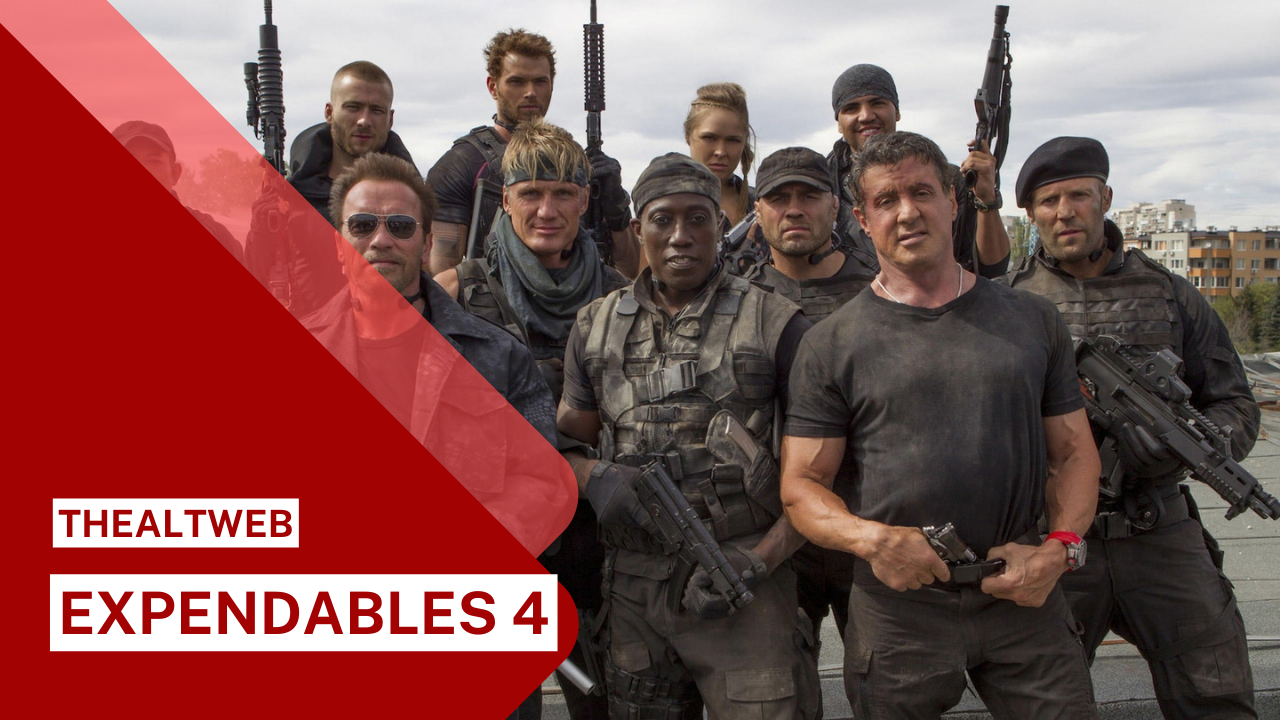 “The Expendables,” which was released in 2010 and grossed $274 million worldwide, was a box office hit (via Box Office Mojo). While it wasn’t exactly a critical darling, audiences appeared to like the movie’s old-school action thrills, especially with well-known action actors like Sylvester Stallone, Jason Statham, and Dolph Lundgren at the helm. On Rotten Tomatoes, the picture has a dismal 42 percent approval rating, but a reasonable 64 percent audience rating. It produced two sequels, both of which were minor commercial successes (according to The Numbers), and speculation of a fourth film has been circulating since the release of “Expendables 3” in 2014.

While “Expendables 4” was revealed to be in the works back in 2018, there has been little news on the long-awaited sequel since then. It was only a matter of time until the fourth installment of “The Expendables” got began, given that the franchise has made roughly $800 million worldwide (according to Box Office Mojo). According to The Hollywood Reporter, “The Expendables 4” has a fresh shooting timeline and an ever-growing cast list that includes performers who have starred in previous installments of the franchise as well as newcomers.

We can take a deep dive into all we know about “Expendables 4” now that we have more information than ever before.

When will the fourth installment of The Expendables be released?

The film’s production is set to begin in October, according to a fresh piece of information about “Expendables 4.” If all goes according to plan, “Expendables 4” should arrive in theatres in late 2022 or early 2023. If the latter is true, the film will be released around nine years after the third. It’s also worth noting that the first three “Expendables” films were all released in August of their respective years.

However, because COVID continues to pose a substantial threat to the world and film productions, the safety procedures in place may cause delays. In a normal world, a release date of late 2022 or early 2023 would make sense, but with the pandemic in mind, “Expendables 4” might easily be delayed. It’s crucial to remember that the studio or anybody connected with the project has yet to establish or announce a release date, so all we can do for now is conjecture.

Who is in the Expendables 4 cast?

The “Expendables” franchise’s cast has been nothing short of incredible thus far, especially for lovers of action movies from the 1980s and 1990s. This time around, not only will performers from the previous films return but “Expendables 4” will also introduce some fresh faces to the cast. Sylvester Stallone, Jason Statham, Dolph Lundgren, and Randy Couture are among the returning cast members. Curtis “50 Cent,” Megan Fox, and Tony Jaa, all newcomers, will fill out the group.

It’s unclear who the newcomers will play in the film, but it’s safe to assume that some of them will join the Expendables team, with Fox playing the female lead. It’s also likely that one of the newcomers may play the film’s primary adversary, although this is just speculation at this moment.

In addition to the casting news, “Expendables 4” will be directed by Scott Waugh, who previously directed “Need For Speed.” The film’s initial script was written by Spenser Cohen, with further changes contributed by Max Adams and John Joseph.

What’s the story behind Expendable 4?

It’s not simple to figure out the narrative for “Expendables 4,” but Sylvester Stallone himself may have given us a hint. An “Expendables” spin-off film starring Jason Statham’s character, Lee Christmas, was in the works in January 2020, according to The Illuminderdi. The proposed title, according to the publication, is “The Expendables: A Christmas Story.” Stallone recently announced on Instagram that he will be working on a “spinoff of the EXPENDABLES,” with the working title “Christmas Story.” After all, it appears that the Statham-centered picture will be the franchise’s fourth installment.

According to The Hollywood Reporter, Statham will be the star of the film, with Stallone riding shotgun. Given that he’s always been the right-hand guy and second-in-command to Stallone’s Barney Ross, it’s no surprise that Lee Christmas will take center stage.

Once filming begins in October, fans will undoubtedly learn more about the narrative of “Expendables 4” in the coming months.