In The Tall Grass – ENDING EXPLAINED!

“In the Tall Grass,” a Netflix horror-thriller from 2019, begins innocently enough: on a lovely country road on a lovely summer day. It swiftly devolves into a scary survival story, which is unsurprising given that it’s based on a novella co-written by Stephen King and his son, horror writer Joe Hill.

“In the Tall Grass” appears to have a non-linear narrative, cutting between three different groups at various points in the film’s plot: a pregnant Becky (Laysla De Oliveira) and her brother Cal (Avery Whitted), who are traveling to San Diego; Tobin Humboldt (Will Buie Jr.) and his parents Ross (“The Conjuring” star Patrick Wilson) and Natalie (Rachel Wilson); and Becky’s child’s

However, as is typical when Stephen King is involved, the more the plot unfolds, the more one notices something odd. “In the Tall Grass” bends the concept of time in order to show viewers what happens to each character, leaving the group perplexed and the audience with as many questions as answers.

Consider what occurs in “In the Tall Grass” and what it signifies. But be warned: spoilers follow.

Space and time do not function normally in Netflix’s In the Tall Grass.

Cal and Becky stop on the side of a country road when she becomes car sick at the start of the story. They decide to see if they can help after hearing a child wailing in the grass next to their car, followed by the voice of a mother shouting after him.

While going through the tall grasses and trying to locate a disembodied voice is difficult enough, Becky and Cal are further disoriented when they lose track of each other and get disoriented. Becky’s call for Cal seems to come from one side of the field at first, then the other. This naturally causes them to panic and begin searching for one another feverishly.

During their separation, Becky discovers Ross, who promises to escort her out of the field; Tobin locates Cal, who, in turn, locates Travis, who is lamenting Becky’s deteriorating body, despite the fact that Cal and Tobin had just heard her cries for help.

It’s an understatement to suggest that the already strange situation becomes increasingly stranger from there. When the characters finally come together, they see something is wrong. For example, Travis appears to have entered the grassy area both before and after Cal and Becky. When it becomes clear that the grass has its own mind and is influencing the characters into even more uncertainty and mayhem, the whole thing gets even more eviler.

The enigmatic, evil roots of the rock at the heart of In the Tall Grass

It all boils down to a massive rock in the center of the long grass that has a dreadful effect on anyone who comes across it. The cast of “In the Tall Grass” finally discovers that the grass in question is actually an extension of a large rock with mysterious and possibly prophetic carvings, which Tobin shows Cal just before they come upon Travis and Becky. Though a glance at the local Church of the Black Rock Redeemer suggests it may be a place of worship, the true purpose of the rock is never revealed.

You are not alone in being perplexed. As the characters struggle to make it out alive in “In the Tall Grass,” it becomes clear that the rock is working just as hard to keep them trapped. The characters are confronted by horrifying human-like monsters with grass-like faces, who appear to be the spirits of those who did not survive.

By commanding the grass and giving it a method to entangle anyone who enters the area, the rock causes havoc on the characters in the film. It can even manipulate humans, as Ross discovers after touching it and becoming an extension of its evil. When the others refuse to touch the rock, Ross murders them, but because the film’s plot is cyclical and nonlinear, that doesn’t mean they’re all dead.

The characters finally break the circle at the end of In the Tall Grass.

The characters fight the time loop that traps them in the grass and causes them to die awful deaths until Travis chooses to sacrifice himself by touching the rock and allowing it to turn him into the grass. Travis sends Tobin to the church before he succumbs, where he is able to stop Becky and Cal from entering the grass, saving their lives as well as his unborn children. As he listens to their car drive away, Travis collapses in relief and allows death to take him. The grass appears to fold in on top of him, claiming yet another victim.

Similarly, it’s unknown what symbolic meaning the rock may have if any. Is this a narrative about how succumbing to cultural pressures can lead to being trapped in less-than-ideal circumstances? Is the rock a metaphor for the perils of concentrating too much power on one person? Rather than pressing audiences to delve deeper into the film’s themes, “In the Tall Grass” provides room for interpretation while simultaneously letting the film be what it is: a disturbing thriller that finishes on a bittersweet — and hence perplexing — note. 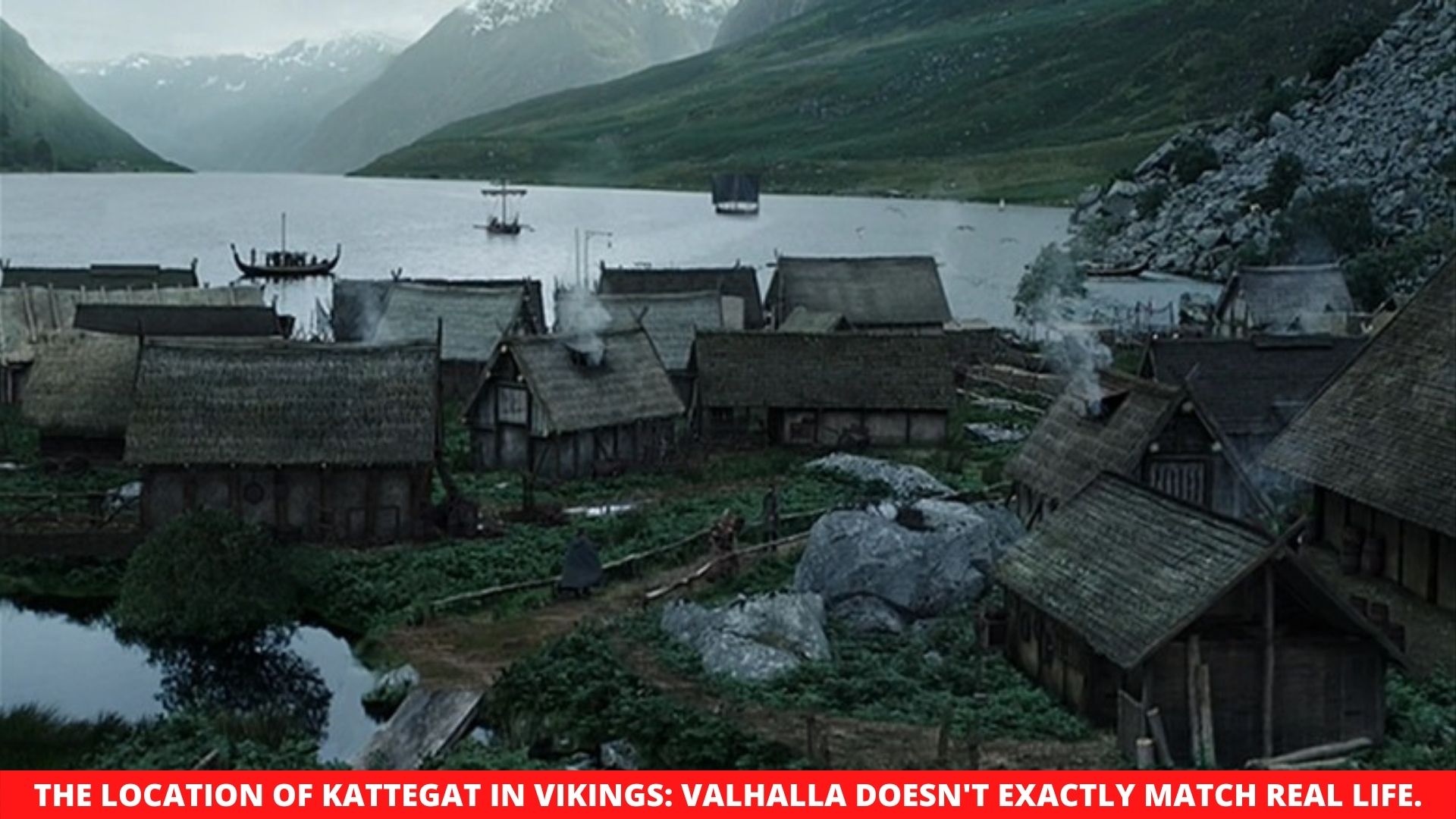 Vikings: Valhalla, the next installment in the Vikings mythology, premiered on Netflix… 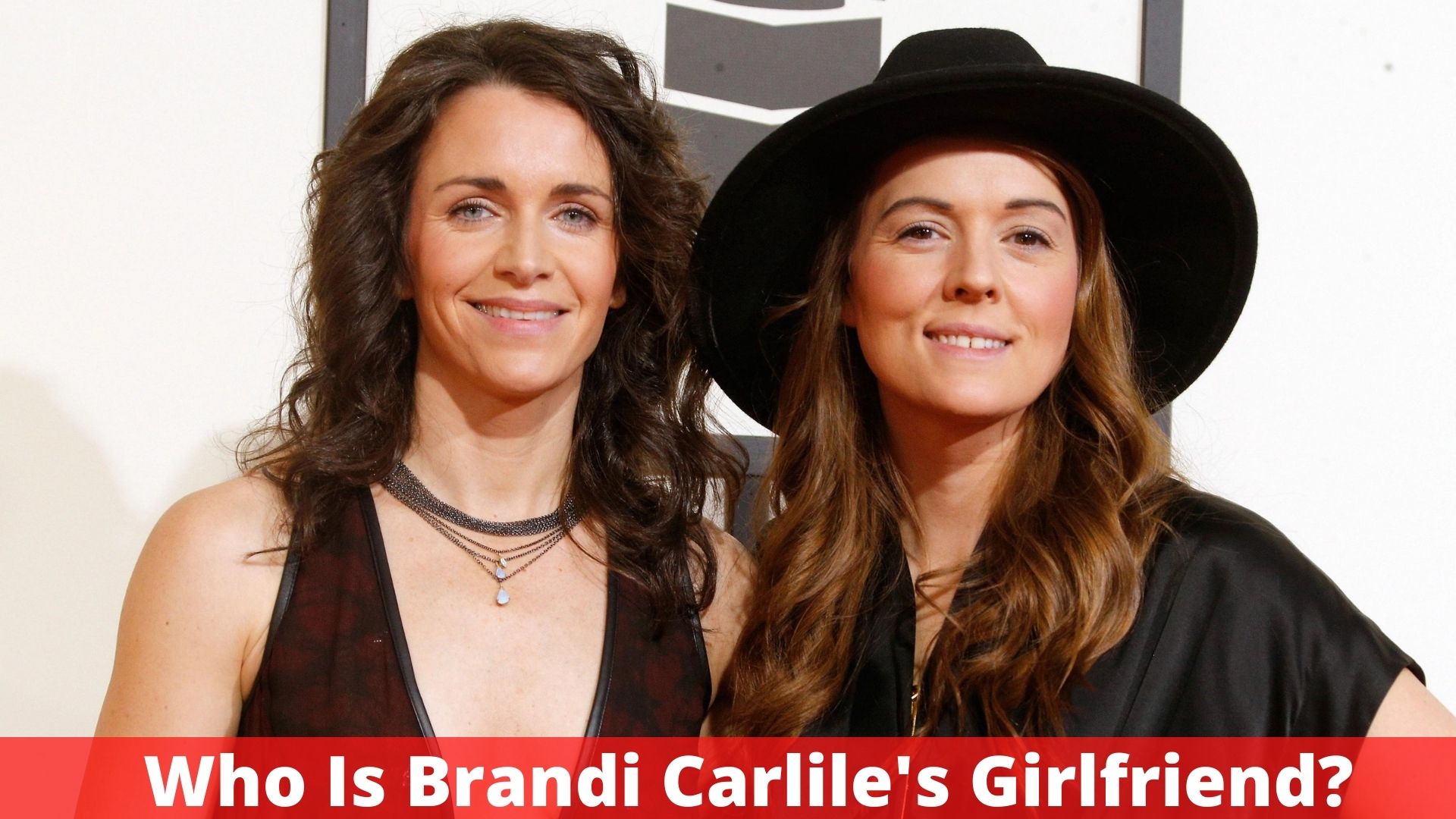 Brandi Marie Carlile born June 1, 1981 is a multi-genre singer-songwriter and… 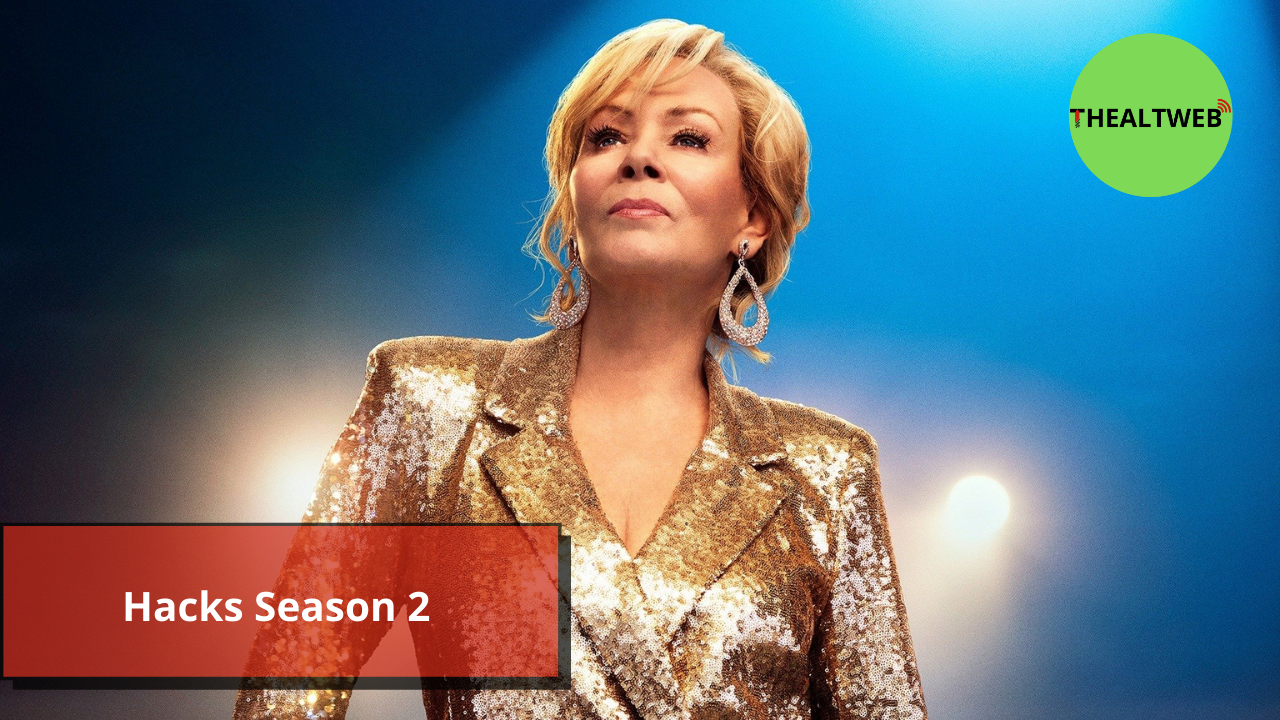 Anyone who enjoys comedy should keep an eye on “Hacks,” HBO Max’s…