Is Fargo A True Story? 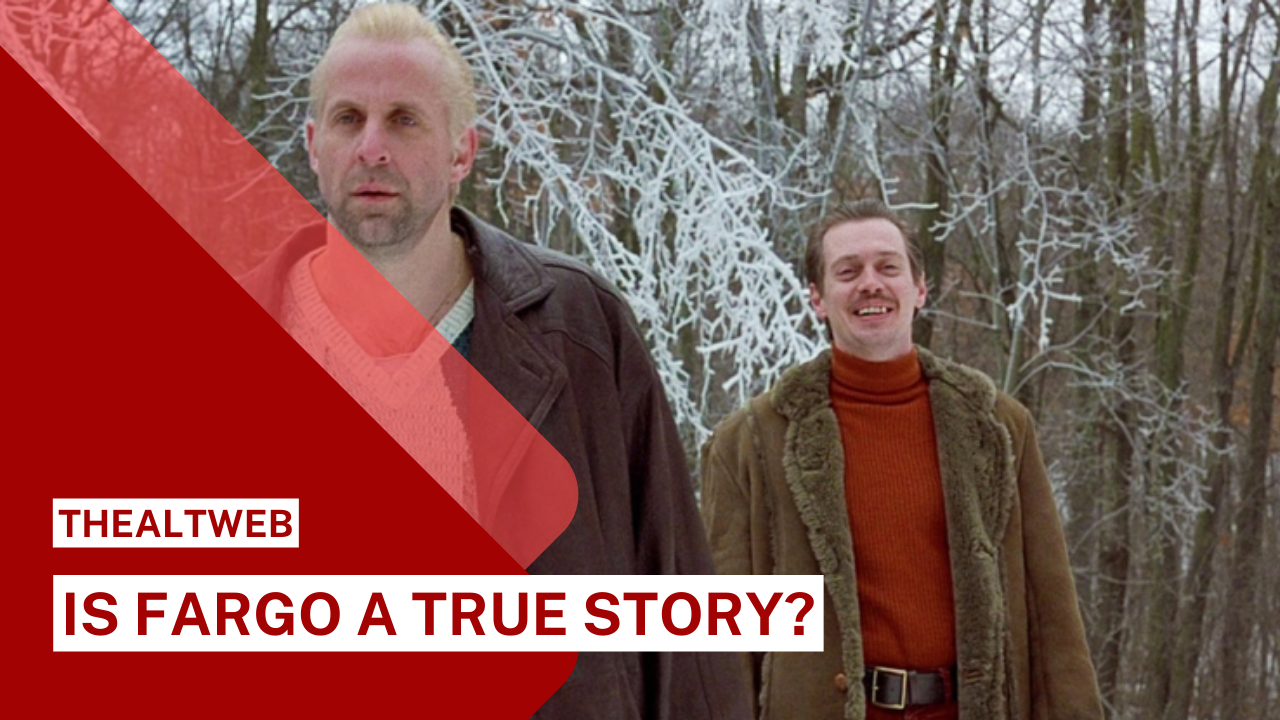 The Coen Brothers’ masterpiece from 1996 “Fargo” famously begins with a card noting that the film is based on a real tale and that “the names have been altered at the request of the survivors.” The rest has been told precisely as it happened out of respect for the deceased.” By doing so, the directors immediately drew the audience’s attention, especially during the film’s most violent scenes, such as the classic wood chipper sequence. And, unlike most films that use the ‘based on a true tale’ opening card to exploit genuine events with Hollywood gloss and glamour, “Fargo” has taken inspiration from the truth. In certain ways, yes.

The FX TV series “Fargo,” on the other hand, is almost entirely made up. As E! Online reported in 2014, series creator Noah Hawley admitted that the show isn’t based on any true situations, adding, “The show isn’t based on any real events.” “I am unable to comment on the film. However, the show… It’s all a fabrication. The full shebang.” He also stated that he didn’t hunt for any dramatic real-life criminal instances to draw inspiration from, and that “I didn’t set out to find an actual crime. It all began with a persona, and everything expanded naturally from there.”

Hawley’s series, on the other hand, leans into the Coen Brothers’ “Fargo” film’s fundamental goal. In a 2016 interview with HuffPost, Ethan Coen stated why the film was made “We wanted to produce a movie just in the genre of a real story movie,” said the opening card of the 1996 criminal thriller: “We wanted to make a movie simply in the genre of a true story movie.” To produce a real tale film, you don’t need a true story.” Was Jerry Lundegaard (William H. Macy) a real person or a fictional character? Did he actually hire Steve Buscemi and Peter Stormare to abduct his wife, Carl Showalter (Steve Buscemi), and Gaear Grimsrud (Peter Stormare)?

Is this a true story? Perhaps “inspired by genuine events” would have been a more honest way to start “Fargo.” Certain scenes in the film were based on true events, although only in the broadest sense imaginable. “There was a man, I guess in the ’60s or ’70s, who was gumming up serial numbers on automobiles and defrauding the General Motors Finance Corporation,” Joel Coen told HuffPost about the aspects that actually happened, such as the car scam in the film. He did say, however, that the situation did not go as violent as it does in some other cases “There was no kidnapping,” Fargo explained. There was no murder in this case. At some time, a man defrauded the GM Finance Corporation.”

Clearly, the Coens used this phony case from the 1960s or 1970s for William H. Macy’s character, Jerry Lundegaard. But what about the scene with the wood chipper? “There was a homicide in Connecticut,” Joel Coen said in the same interview, “where a man killed his wife and disposed of the corpse — threw her into a wood chipper.” “But beyond that, the story is made up,” he continued.

It was inspired by the 1986 murder of flight attendant Helle Crafts by her husband Richard Crafts. He allegedly struck his wife in the head twice before freezing and dismembering her body, then feeding the pieces through a wood chipper to destroy the evidence. Richard was released in 2020 after serving 30 years of his original 50-year sentence. Is “Fargo” based on a true story or fiction? Both yes and no. The classic film and the brilliant FX series have created a pretty unique legacy, with one foot in reality and one foot in fiction.