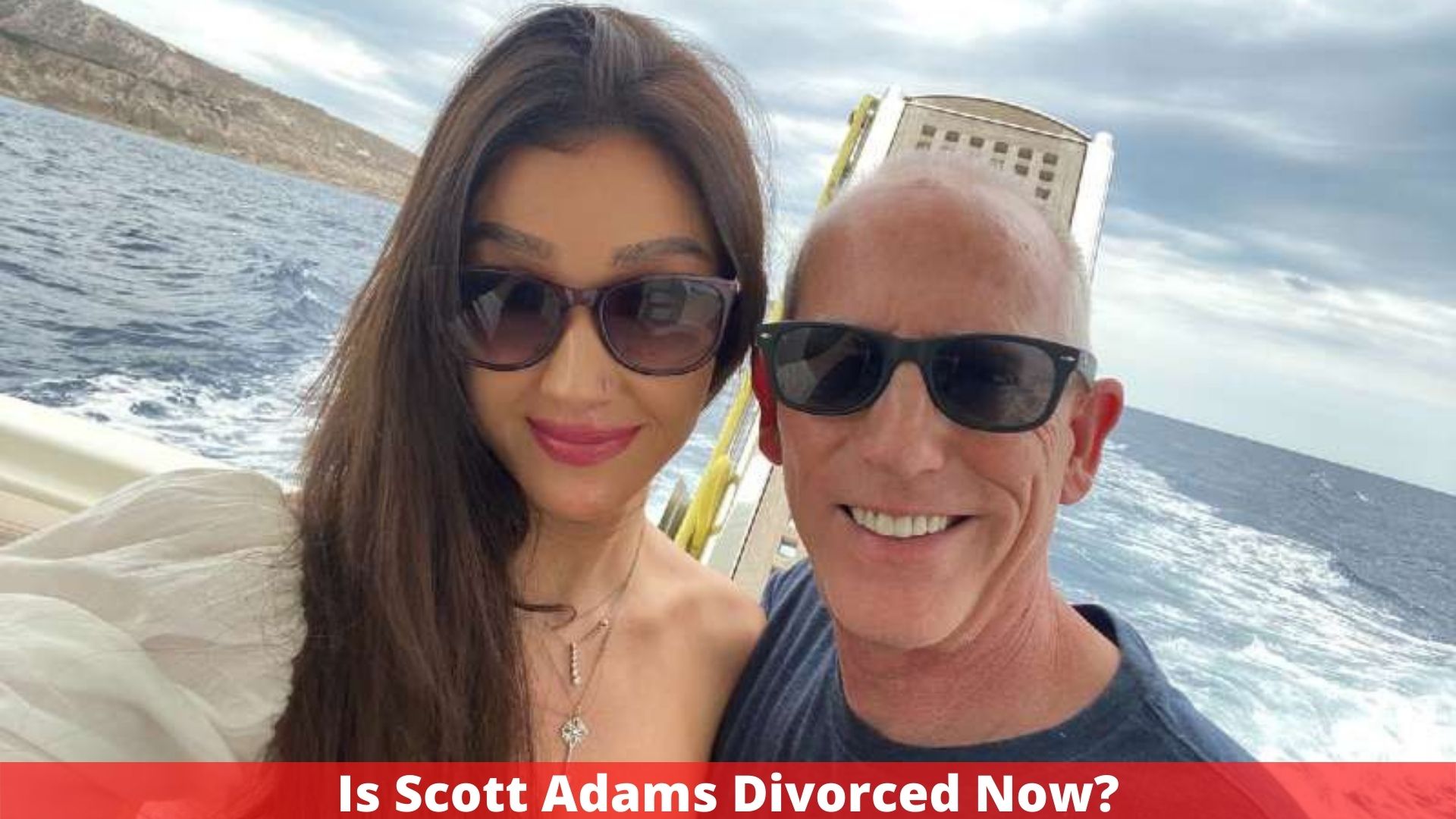 Read on if you are curious about recent news based on Scott Adams Divorce and his other affairs.

Fans of author and Dilbert cartoonist Scott Adams are curious to know more about his wife, Kristina Basham after she released a cryptic divorce post on Twitter.

Taking to the microblogging site today, Friday (11 March), Basham announced she was “dealing with a divorce and battling cancer” as she tweeted about keeping away from the site. News of their divorce was revealed by Adams in the newest edition of his podcast series Real Coffee With Scott Adams.

Following the revelation, individuals are now curious to know more about Kristina Basham and her relationship with the cartoonist. But first, let’s talk a little bit about Scott Adams.

Also read: Who Is Willie Nelson’s Wife? Everything You Need To Know!

Who Is Scott Adams?

Scott Adams was born in New York City in 1957 to parents Virginia and Paul Adams. A sketching competition he won as a child piqued his interest in comic books like “Peanuts.”

Scott Adams is a cartoonist and novelist from the United States of America. The “Dilbert Comic Strip” is probably Adams’ most well-known work. Non-fiction, satire, Business, and commentary are some of the other genres in which Adams has written.

In the years 1979 to 1986, Adams worked in the telecommunications department. His writings began to appear in print in 1995, when he became a full-time cartoonist.

Who Is Kristina Basham?

Kristina Basham was born in July 1988 in California, United States. She is a model, musician, and social media influencer from the United States. Kristina rose to prominence after her relationship with Scott Adams. Following Scott Adams’ separation from Miles.
Kristina did her first modeling job when she was eleven years old. In addition to modeling, she has recently launched a bakery in San Francisco. Basham also has a tremendous fan base of over 3.8 million Instagram followers.

According to her Instagram account, she is a pilot and a musician who plays piano, drums, and violin.

Additionally, Kristina has a history of earning degrees in economics and neuroscience, as evidenced by an Instagram post from 2019 in which she disclosed she was pursuing a PhD in neuroscience.

Scott Adams and Kristina are claimed to have started dating in late 2016, with the cartoonist announcing their engagement three years later in December 2019 on his Real Coffee With Scott Adams podcast series.

They married in July of the following year, but Scott announced on his podcast on Thursday, March 10 that they are divorcing after over two years of marriage.

He explained: “I am separated slash going through a divorce. Only reason I am telling you that is that if you see my ex-wife on a date or me, don’t worry about it because it’s a process that has been going on for some time.”

Kristina responded to the news of their divorce in a separate Twitter tweet, writing that she was “dealing with a divorce and battling cancer.”

Scott Adams, the creator of the Dilbert comic strip, was previously married to Shelly Miles. According to People, the pair met at a health club and married after two years of dating.

Adams and Miles had been married for eight years before they divorced in 2014. They were claimed to be on excellent terms at the time, and she was stated to be his personal assistant in a 2017 Bloomberg article. 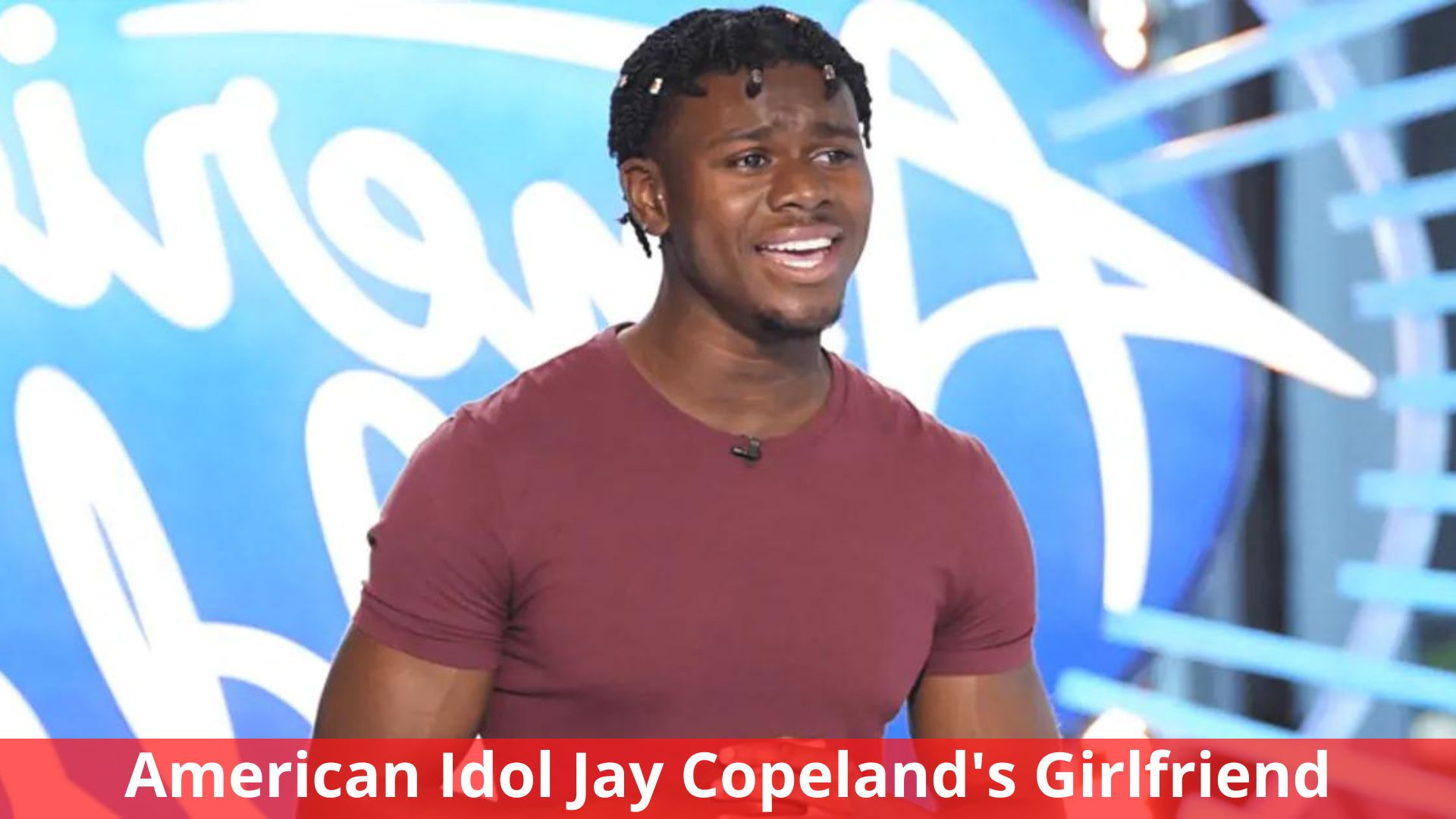 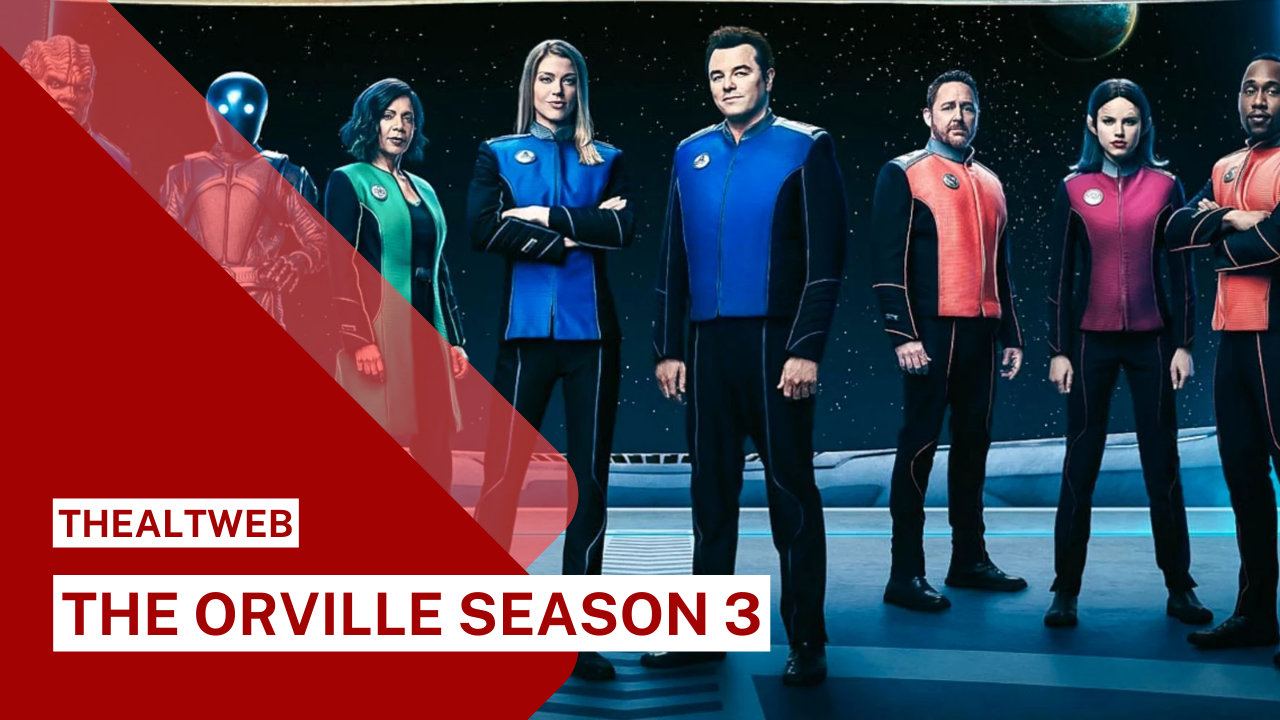 When Seth MacFarlane’s “The Orville,” a science fiction series set onboard a… 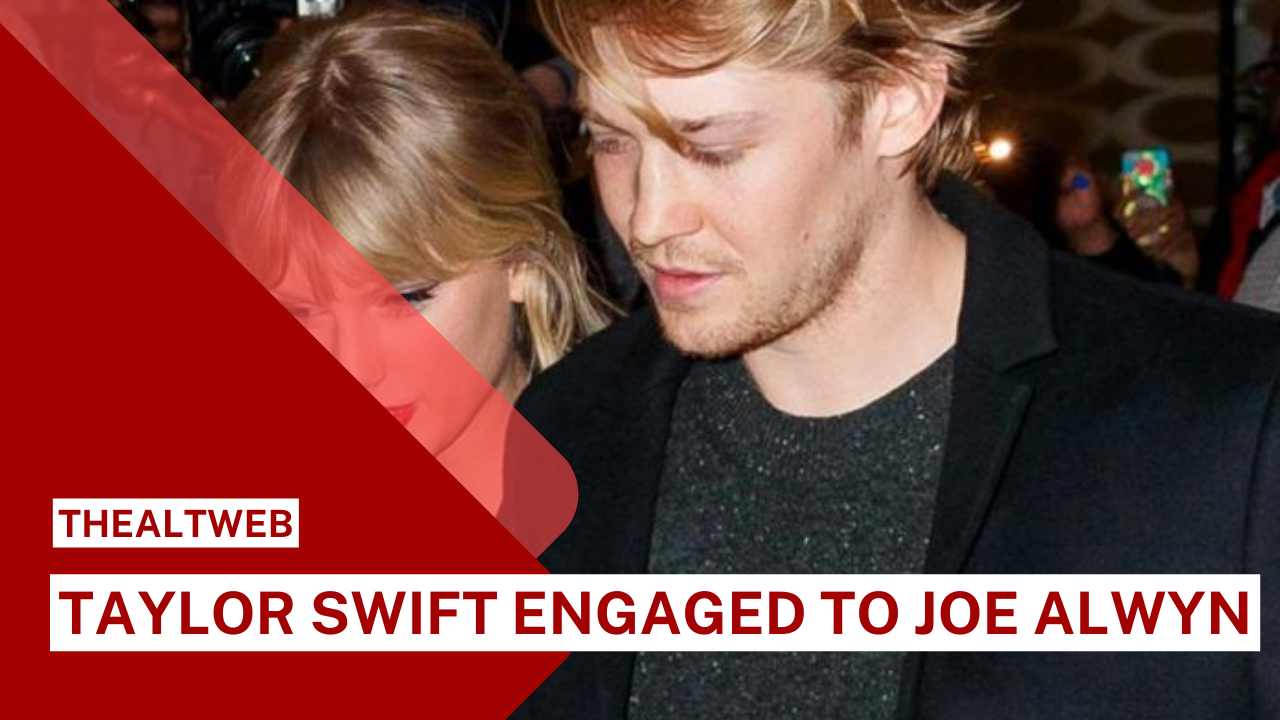 According to the Sun, Taylor Swift and her boyfriend, Joe Alwyn are…
As news from the US Open 2022 came in, Aryna Sabalenka had…