John Wick 4 Trailer – All You Should Know About! 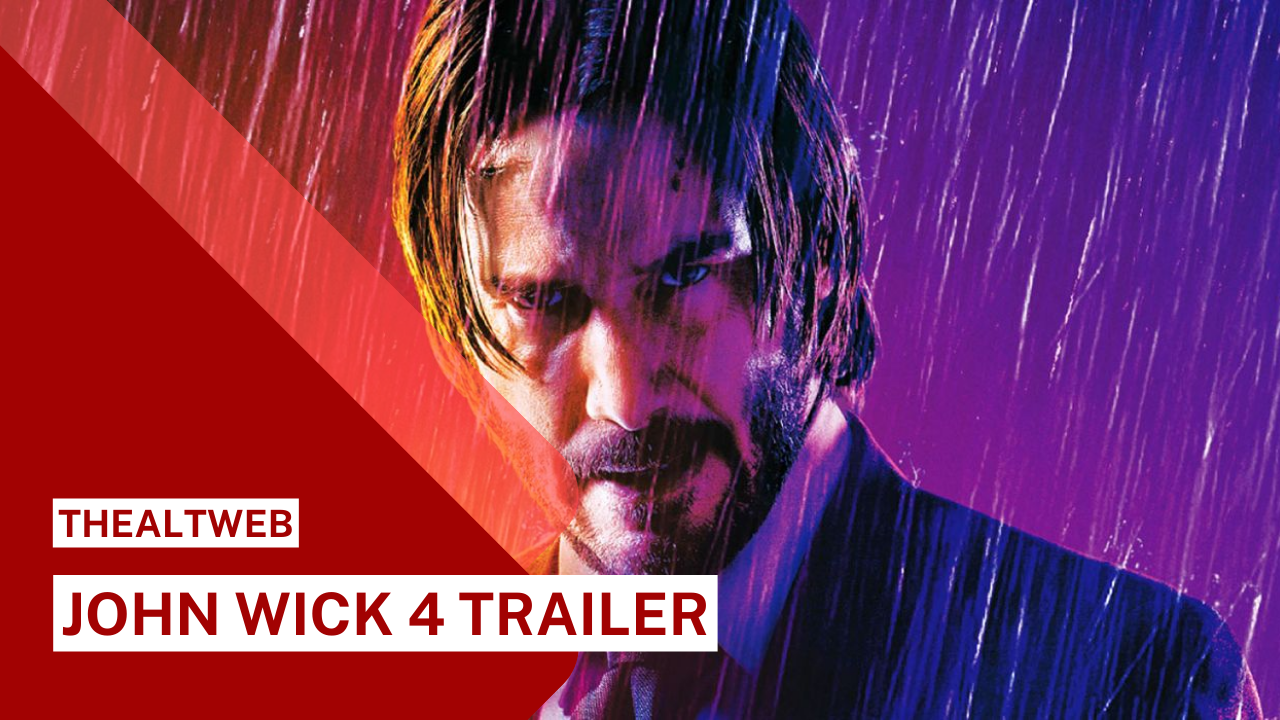 “John Wick” revitalized the action-thriller genre with horrific fight scenes, an interesting underworld of assassins, and a hitman with a genuine passion for dogs. It also began the popular “John Wick” franchise, which will shortly be followed by a TV series. After losing his beloved pet to some evil guys, hitman John Wick (Keanu Reeves) is forced to return to his old killing career in the first film. The plot begins out as a simple but amusing tale of personal retribution. But, as the series develops with sequels “John Wick: Chapter 2” and “John Wick 3: Parabellum,” things for our protagonist become considerably more problematic.

Wick is too far along in his assassination career to turn back, but that’s good news for us since it means another film in the franchise. Fans have been waiting for the famed hitman’s return and the countless bodies that will undoubtedly fall in his way. According to reactions to the “John Wick 4” video aired at CinemaCon (via Deadline), the upcoming sequel will not hold back.

The action in John Wick 4 is expected to be more intense than in the prior films.

According to early sources, the “John Wick 4” CinemaCon trailer suggests that the sequel wants to achieve new heights of gory action. Wick is seen training on a wooden post to the point of bleeding hands, and later employing nunchucks against some opponents in an art museum, according to Variety. According to the publication, the teaser includes a montage showing Wick killing his adversaries, as well as Winston’s (Ian McShane) voice wishing Wick to depart from his current path in order to find peace. The clip also includes archers, ax-wielding foes, and an agitated dog, according to The Ankler writer Jeff Sneider’s tweet.

So far, the response to the footage has been overwhelmingly positive. We Live Entertainment founder Scott Menzel tweeted, “The John Wick Chapter 4 trailer was the highlight of the Lionsgate panel as expected.” “The picture appears to be upping the ante in terms of action and body count.” Steven Weintraub, editor-in-chief of Collider, also praised the trailer, tweeting, “The first footage from #johnwick4 appears to be fantastic. ‘I’m going to murder them all,’ Keanu says, and then it’s nonstop Keanu killing people. The cinematography and color scheme was fantastic. All three thumbs up.” Perhaps a public trailer will be released shortly.