Love, Death And Robots Season 3 – All You Need To Know! 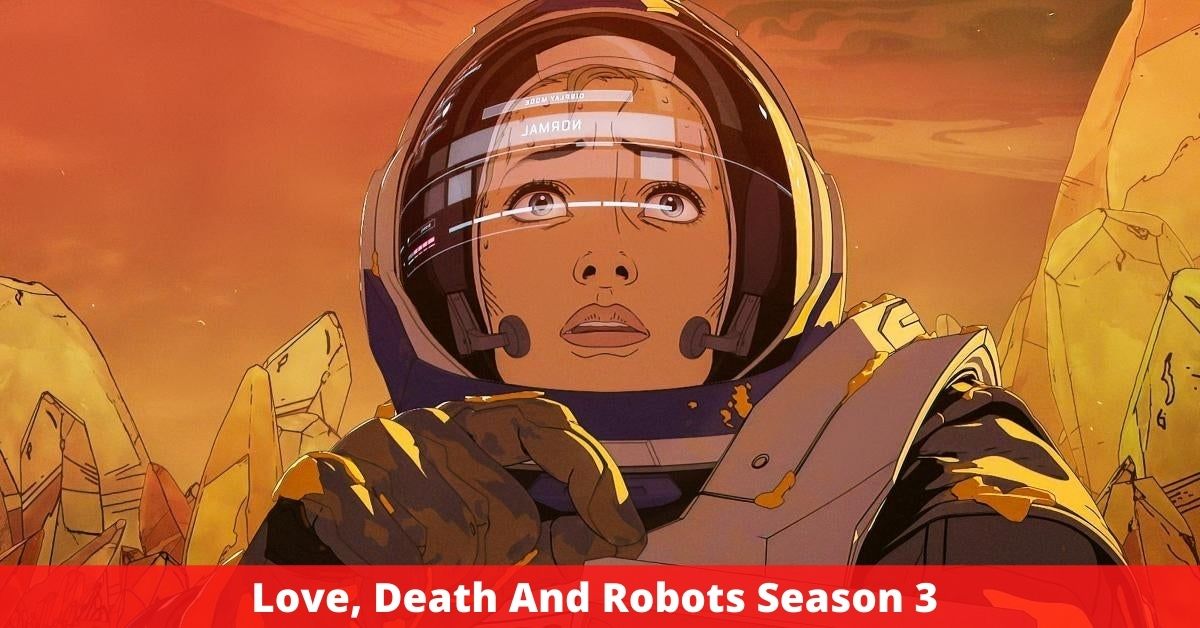 Anthology series stand apart in a streaming environment where there are more serialized shows than we know what to do with. One excellent example is the Netflix animated anthology Love, Death And Robots. The Emmy-winning show presently has two seasons, neither of which has an overarching plot. Rather, every episode is an animated short that may be watched on its own.

When Love, Death And Robots initially aired in 2019, it soon became a popular thanks to its unusual and fascinating stories that made viewers think. Fans have been anticipating the release of Season 3 since the second season debuted in May 2021. When will the third season of Love, Death And Robots be released?

We know the newest season of Love, Death And Robots will launch on May 20, 2022, almost precisely a year after Season 2 according to the official Netflix trailer. Love, Death And Robots was dubbed the “11-time Emmy-award winning problem child” in the teaser (in comparison to ‘classier’ Netflix content like The Crown and Queen’s Gambit).

Season 3 of Love, Death And Robots will include a total of eight episodes, according to Newsweek. Season 3 will continue the tradition of the first two seasons by featuring entirely new, standalone stories, but it will also include three follow-up stories using characters introduced in Season 1.

“Three Robots” appears to be one of the stories repeated in the Season 3 trailer. (Even one of the kitties makes an appearance!) The story of three robots living in a post-apocalyptic world is told in the second episode of Season 1. They find that natural calamities wiped out the human race, and the robots are now curious to learn more about what it means to be a human.

So, what are our three favorite robots up to in Season 3? Although we won’t know the answers to those questions until May 20, we do know which two additional stories will return. “The Witness” and “Sonnie’s Edge,” according to Slashfilm, will be the other two throwbacks.

“The Witness” was a fantastic example of a time-loop story. After witnessing a man murder a woman who looks precisely like her, a woman flees from him. The woman kills the murderer, only to have it witnessed by a man who looks exactly like him.

Meanwhile, “Sonnie’s Edge” tells the story of a lady who adores fighting remote-controlled creatures in future gladiator battles. After someone tries to kill Sonnie, she confesses that she has practically implanted her soul into Khanivore, her gladiator beast.

Also Read: Cruel Summer Season 2 – All You Need To Know!

While we don’t yet know how Season 3 will give us new perspectives on old stories, we’re looking forward to binge-watching the entire new season of Love, Death And Robots when it premieres on Netflix on Friday, May 20.