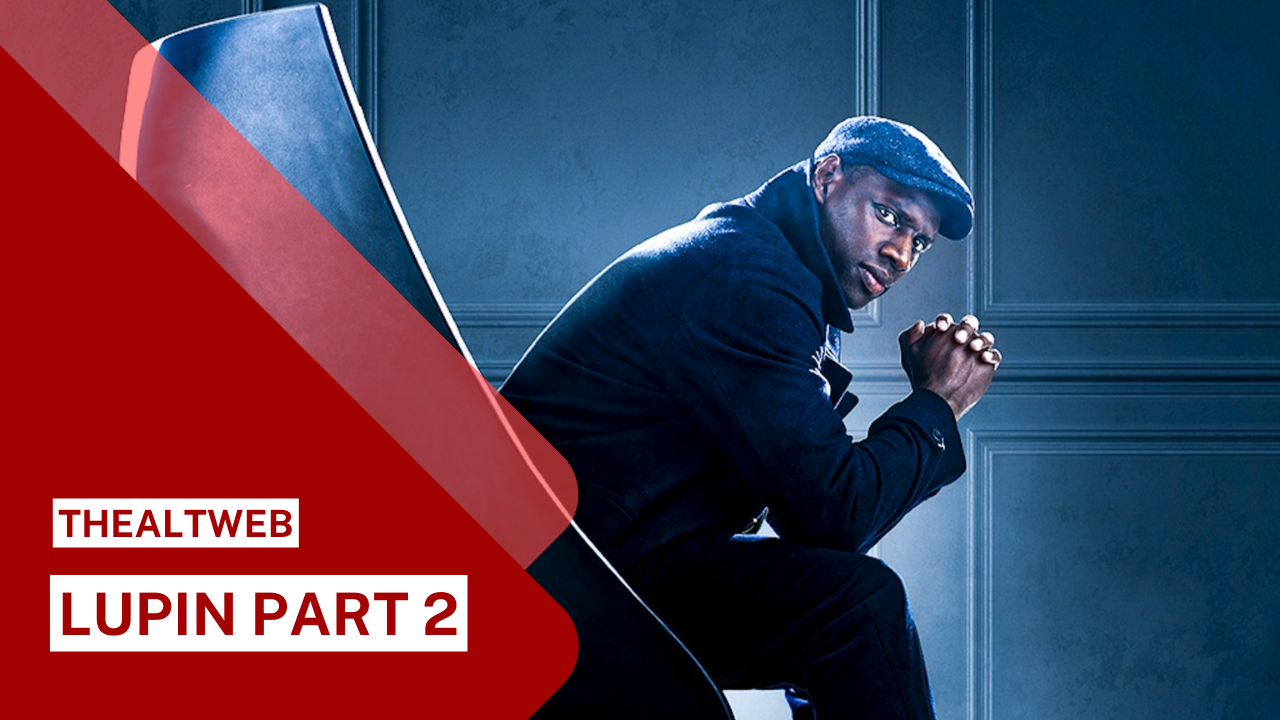 Netflix’s original heist drama Lupin’s first five episodes were a huge success. The series broke the top 10 most popular series on Netflix globally shortly after its launch, making it the first French series to do so.

Assane Diop, the son of Babakar Siop, a Senagalese immigrant in France, is played by Omar Sy in Lupin. Hubert Pellegrini, for whom Babakar works as a caretaker, was falsely accused of stealing priceless jewelry. Babakar eventually died as a result of being compelled to take the blame for the crime. Assane is seeking vengeance for his father by exposing the Pellegrini family’s wrongdoing in the present day. In doing so, he draws on the exploits of Arsène Lupin, a mythical French gentleman thief who is well-known in French and international pop culture.

Netflix chose to broadcast just the first five episodes of the first season at its launch, bucking the norm promoted by the streaming service of releasing every episode of a season at once (as part of Netflix’s aim to encourage binge-watching). The last five episodes will be released soon. In anticipation of their publication, here’s all we know about the five episodes.

What is the release date for Lupin Part 2?

The good news for Lupin fans is that the entire series was shot all at once (via Oprah Magazine). Given that the creation of the remaining five episodes is now in the hands of the post-production team, which is theoretically capable of working remotely, the current epidemic is unlikely to have a significant impact on its publication.

Netflix said on Jan. 28 that Part 2 of Lupin’s first season will be released in Summer 2021, less than a month after the series premiered. The streaming service hasn’t said when the last five episodes will be released, only that they will be sometime this summer. Given that even individuals working remotely can be hampered by an ongoing pandemic, a broad summer schedule gives a window of months during which the outbreak can be contained while still allowing for slight delays. As summer approaches and the Lupin team completes the finishing touches on the remaining five episodes of the first season, an actual release date will most likely be revealed.

Who will be among the cast of Lupin II?

The cast for the remaining five episodes of Lupin Part 2 has yet to be revealed, despite the fact that the entire film has been shot. Despite this, considering that the entire series was shot in one go, the majority of the cast members are expected to return.

Assane, played by Omar Sy, will very certainly return. While he has been in a number of blockbuster movies, one of his most prominent roles to date is as the lead in a hit Netflix series. The actors who play Assane’s family members are also expected to return to the show. Claire, Assane’s ex-wife, is played by Ludivine Sagnier. Etan Simon plays their son Raoul in his first film. Raoul is anticipated to play a major role in Part 2’s tale, based on the conclusion of Part 1.

Vincent Londez as Police Captain Romain Laugier, Hervé Pierre as the wicked Hubert Pellegrini, and Soufiane Guerrab as Detective Youssef Guedira make out the major cast of Part 1’s central characters. All of these people are crucial to Lupin’s plot, thus each actor must reprise their role. Anne Benoît as journalist Fabienne Bériot, based on a plot twist at the end of Part 1, is unlikely to join the cast of Part 2.

What is Lupin Part 2’s storyline?

Because Lupin Part 2 picks up right where the first left off, the narrative is expected to settle some of the tension that has built up throughout the first five episodes of the series. Part 1 ends with the kidnapping of Assane and Claire’s son Raoul by Hubert Pellegrini’s henchmen. Raoul hasn’t been seen since the fifth episode’s finale. Lupin’s tone might be bleak at times, but it’s never hopeless, thus Raoul will most certainly return home in Part 2.

The fact that Claire is ignorant of the nature of Assane’s secret existence is fundamental to the tension between Assane and Claire. That involves both his work as a gentleman thief and his love for Hubert Pellegrini’s daughter Juliette, which was exposed in episode 5. Whether Assane and Claire reconcile or fall out, that matter will most likely be settled in Part 2.

Finally, Detective Youssef is the only investigator who suspects Assane of being a gentleman thief at this point in the tale. The plot of Part 2 will most certainly be influenced by how that information may impede Assane’s desire for vengeance.