Mayor Of Kingstown – All We Should Know So Far

The latest round of the streaming wars has begun, with a slew of networks and studios launching their own streaming services in an attempt to compete with Netflix, Amazon Prime, and Hulu. Paramount+ is one of these new streaming providers. CBSViacom, the parent company of CBS All Access, rebranded the streaming service on March 4 and has already invested millions of dollars in original TV episodes and movies. Some of those games were available right now, but the great majority will be released over the next few years.

Mayor of Kingstown, a criminal drama addressing an important contemporary issue: America’s jail system, is one of the most anticipated TV shows on Paramount+. It’s also put together a stellar cast of actors, both in front of and behind the camera, including Oscar winners and nominees. The following is what we know about the upcoming series Mayor of Kingstown thus far.

When will the Mayor of Kingstown be released?

According to The Hollywood Reporter, Paramount + has yet to set a release date. It’s still early in the production process; the cast is still being finalized, and the start of production has yet to be announced. Jeremy Renner, who played Mayor of Kingstown, is presently filming another TV project, a short series based on the Avengers’ Hawkeye that will premiere on Disney+. Production on the Hawkeye series began in early December 2020, according to ComingSoon.net, and is still ongoing. Taylor Sheridan, the show’s co-creator, is also very busy these days, with two separate Yellowstone spin-offs, Yellowstone: 1883 and Yellowstone: 6666, being announced for Paramount+.

When the launch date for Mayor of Kingstown is revealed, it will join a crowded field of Netflix original shows. According to Business Insider, Paramount+ has unveiled 60 new original TV series. The Halo TV series, which will premiere in early 2022, is the only one with an estimated release date.

What is the Mayor of Kingstown’s plot?

The sitcom is set in Kingstown, Michigan, a fictional town where “the business of incarceration is the only booming industry.” The McLuskys, a prominent local family that governs the town, are the focus of the story. The McLuskys were described as “power brokers between cops, criminals, convicts, prison guards, and politicians” by the Paramount Network.

One of the series’ key themes will be the American jail system, which will specifically address issues of institutionalized racism and injustice. Antoine Fuqua, one of the show’s producers, told The Hollywood Reporter about Mayor of Kingstown: “The series provides a detailed insight at the terrible jail system, which is riddled with sociopolitical issues. For the most part, prisons are a forgotten world, but they are a microcosm of society as a whole.”

Another key theme in the show is corruption. The “mayor” indicated in the show’s title is also the McLusky family’s eldest son.

Who is in the Mayor of Kingstown cast?

The series stars Jeremy Renner, as previously stated. Mike McLusky, the heir to the family dynasty, will be his character. Renner has been in several major film franchises in recent years, including The Avengers, Mission: Impossible, and the Jason Bourne trilogy. Mayor of Kingstown will be his first appearance on television since he starred in ABC’s crime drama The Unusuals in 2009. Renner has received two Academy Award nominations for The Hurt Locker (2010) and The Town (2012). (2011).

Dianne Wiest will play Miriam McLusky, the family matriarch, and mother of Mike, as well as a teacher at the Kingstown Women’s Prison, according to Deadline. Wiest has two Academy Award nominations for Hannah and Her Sisters (1986) and Bullets over Broadway (1989). (1994). 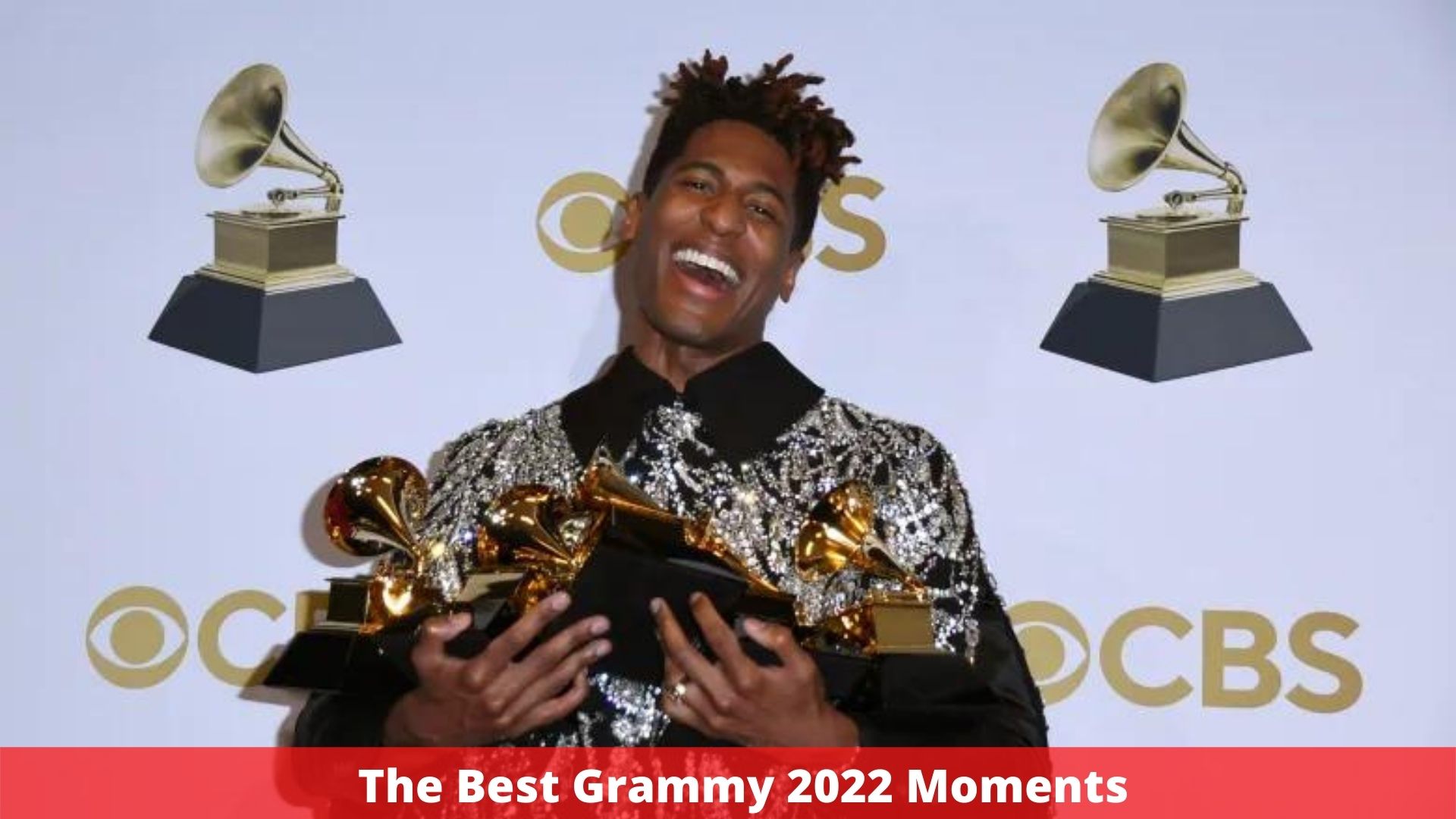 The Grammy Awards are set to take place in 2022. When we… 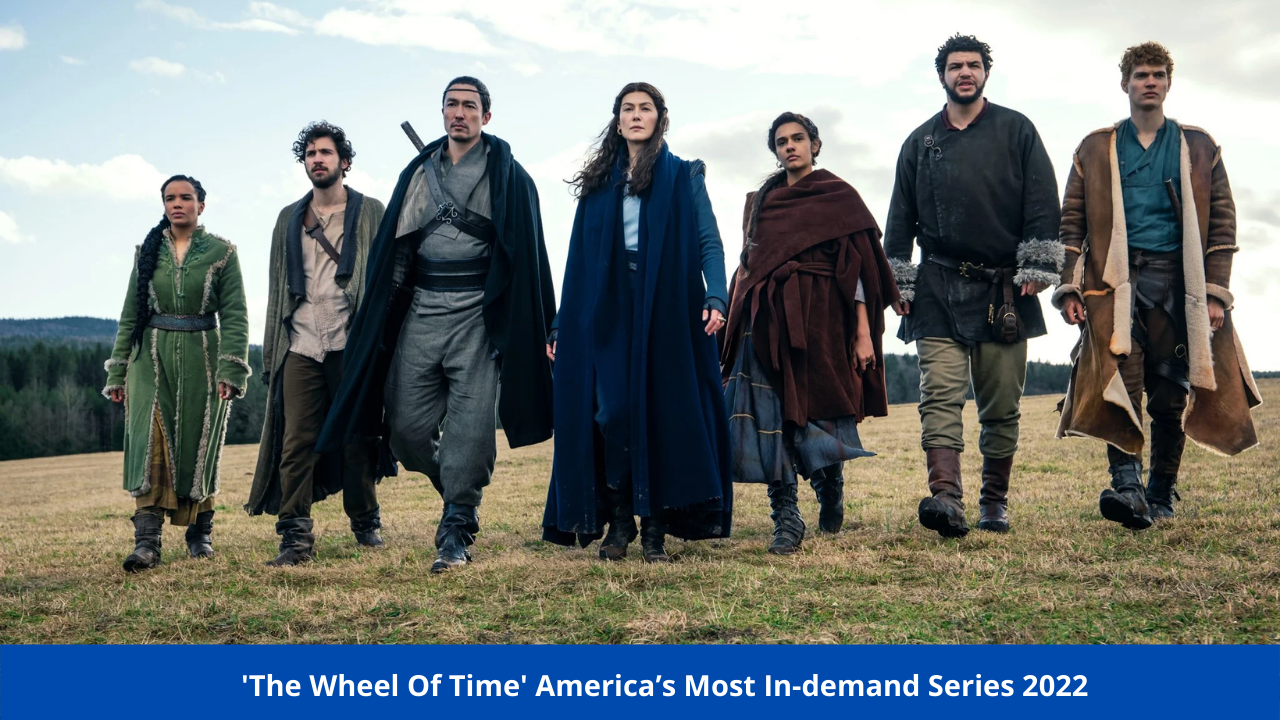 Last year, Amazon’s “The Wheel of Time” was a great smash, thanks… 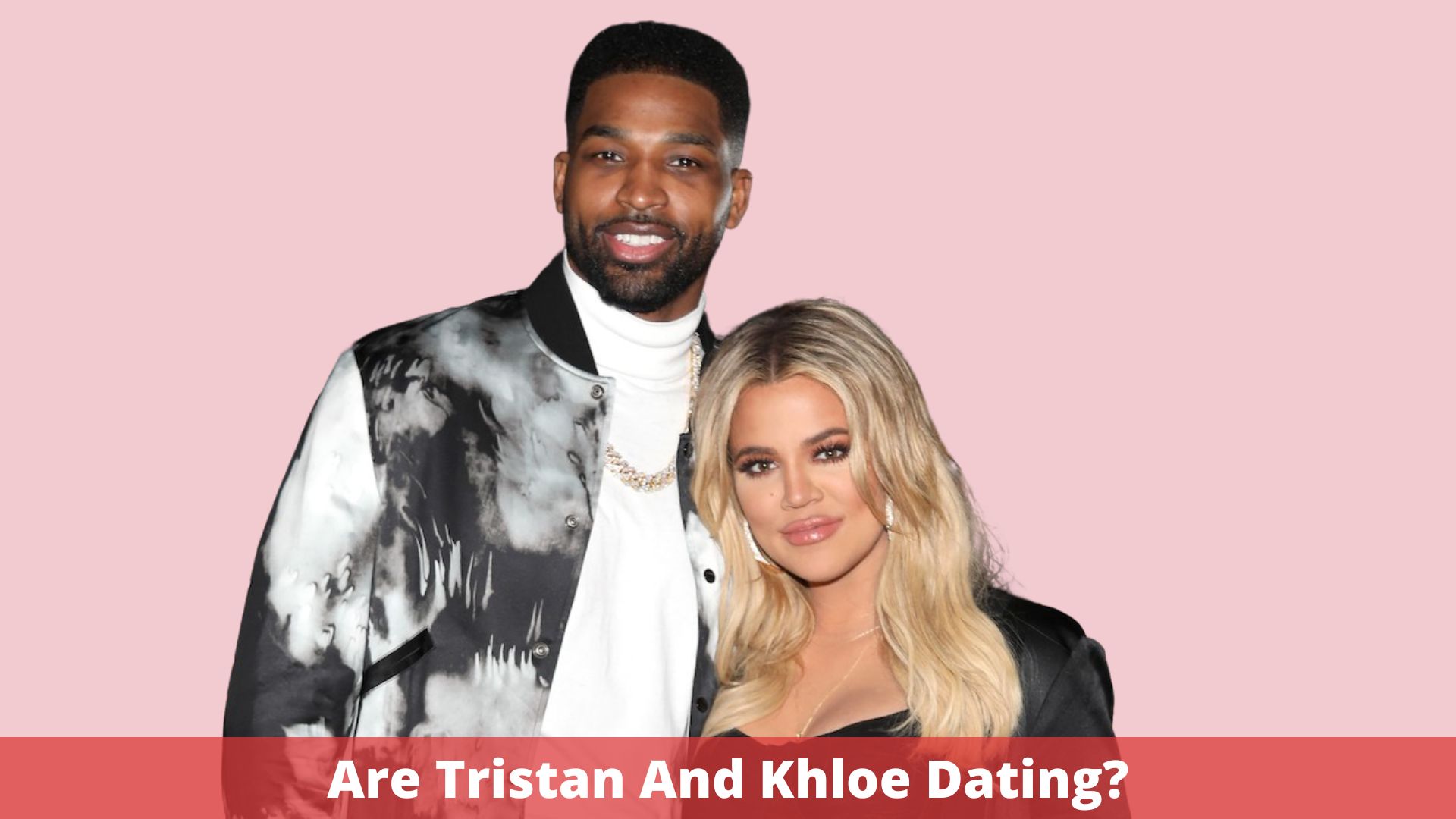 No, Khloe and Tristan are not dating. Khloe revealed that she and…
Melody (Sarah Yarkin) is a young San Francisco entrepreneur with a plan…