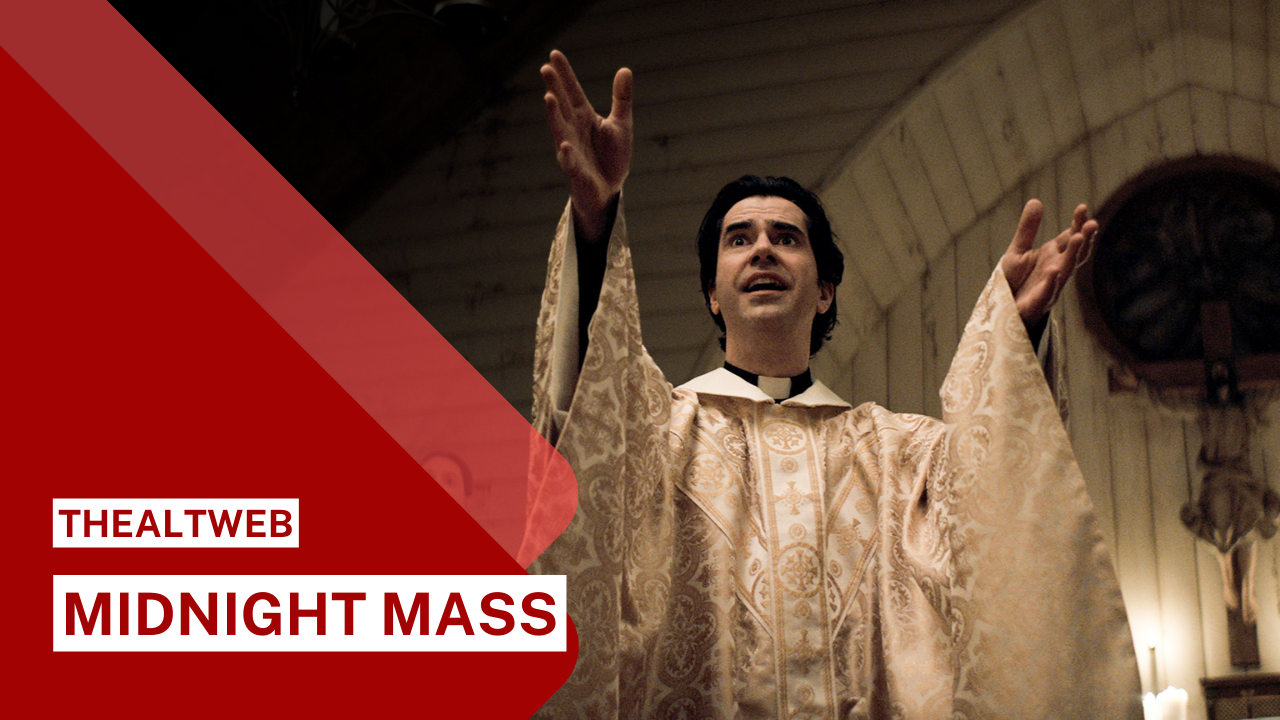 Fear and religion will always be linked, owing to the fact that certain religious rituals have the ability to help people overcome their phobias. People may choose to believe in the hereafter because of dread of death, or they may choose to do good out of fear of divine judgment. This clash of faith and terror appears to be at the core of Netflix’s new limited series “Midnight Mass.”

“Midnight Mass,” directed by Mike Flanagan (“The Haunting of Hill House,” “Doctor Sleep”), is set in a little hamlet on an isolated island off the coast of North America, where the arrival of a new priest heralds the start of a strange series of events. “Midnight Mass” has the potential to be one of the year’s top horror films, based on the popularity of Flanagan’s prior TV and cinema work.

Here’s all we know about “Midnight Mass” so far, including its release date, actors, and narrative.

What is the release date of Midnight Mass?

“Midnight Mass” is set to be released sooner rather than later, which is great news for horror enthusiasts. On August 9, Netflix published the first official teaser for the new limited series, presenting potential viewers with the scene and the people they’ll be seeing when the program premieres. Along with the sneak look, Netflix announced that “Midnight Mass” will be available on Friday, September 24, giving fans plenty of time to see it before Halloween.

While there has been little advertising for “Midnight Mass” thus far, director Mike Flanagan has been giddy with anticipation for the film.

Flanagan claimed that “Midnight Mass” is his “favorite project” to date in a letter posted alongside the trailer. Flanagan feels the series covers “one of the great mysteries of human nature,” and hopes that people appreciate it as much as he plainly loved producing it.

When “Midnight Mass” premieres next month, we’ll find out if fans share Flanagan’s enthusiasm for the project.

Who is in Midnight Mass’s cast?

Most storyline information from “Midnight Mass” appear to be kept under wraps by Netflix. In fact, while the streaming giant has been open about the show’s numerous cast members, it has been tight-lipped about their specific roles.

The narrative of the program will begin with the entrance of two characters: a “disgraced young man” played by Zach Gilford (“Friday Night Lights,” “The Purge: Anarchy”) and a “charismatic” priest played by actor Hamish Linklater (“Legion,” “The Big Short”). These two appear to be the story’s most powerful characters, but their motivations and goals remain unknown.

Fans of “The Haunting of Hill House” and “The Haunting of Bly Manor” may recognize some of the cast members, including Siegel, Thomas, Sloyan, Kohli, Gish, and Longstreet, who have all starred in Flanagan’s past work. Netflix appears to be keeping character details for “Midnight Mass” under wraps for the time being.

Midnight Mass has a storyline.

The key locale of “Midnight Mass,” an island hamlet dubbed Crockett Island, is likely to be a charming, if not unusual, place at the start of the film. Like most secluded villages, it’ll have its own quirks, and Netflix has said that by the time the episode premieres, there will already be some “existing divides” among the town’s residents. Things begin to change rapidly in Crockett Island, however, when Zach Gilford’s character and the new town priest, Father Paul, arrive at the same time a series of unexplainable happenings, which some may call miracles, begin to occur in the village.