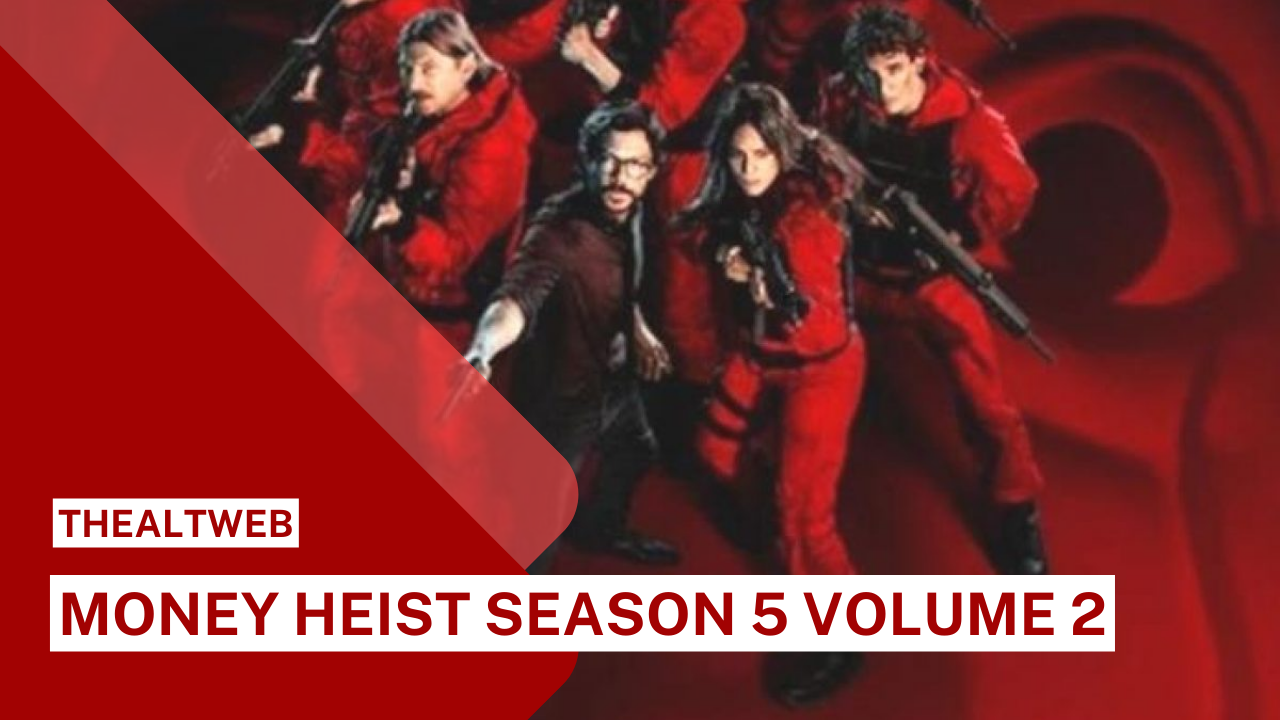 What lengths would you go for the good old-fashioned dough? Some folks may take on a second job or sell their old belongings on the internet. Others, on the other hand, would rather risk their lives by stealing the world’s most guarded banks. The non-affluent antiheroes of Netflix’s “Money Heist,” also known as “La Casa de Papel,” fit into the latter type, and they’re still not done after nearly five years and five seasons.

The fifth and current season of “Money Heist” is set to be the final one, but Netflix has opted to break it into two parts. Season 5 Volume 1 was released in September 2021, and Volume 2 will be released in about a month. This circumstance has both positive and negative aspects. Volume 2 will, on the one hand, not contain as many episodes as a complete season. However, we know more about its release date, characters, and narrative than we would if it were a brand-new season. With that in mind, here’s everything we know so far about Season 5 Volume 2 of “Money Heist.”

When will Money Heist Season 5 Volume 2 be available?

Because the last chapter of “Money Heist” is essentially the second half of a single season, Netflix has already revealed when Volume 2 will be available. Season 5 Volume 2 of “Money Heist” is set to premiere on December 3, 2021, three months after the publication of Volume 1. This is fantastic news for longstanding fans of the series since they won’t have to wait long to witness the series’ finale, but it’s also heartbreaking because this will be the series’ final installment.

Netflix is broadcasting the Spanish-language program in dubbed English, French, Italian, and German throughout the world. The series is subtitled in English, French, Simplified Chinese, and Traditional Chinese. When the last five episodes of “Money Heist” Season 5 are published concurrently in December, all translated versions of the show should be accessible.

Few things are more significant in “Money Heist” as a heist series than the thieves themselves. As sympathetic antiheroes sticking it to the man while making big dollars, this brilliant band of ne’er-do-wells has captivated the hearts and minds of viewers.

Of course, the squad would be nothing without Silene “Tokyo” Oliveira (rsula Corberó) and The Professor (lvaro Morte), the series’ mysterious stars. The former is the story’s narrator, while the latter is in charge of the crew’s heists. But it isn’t simply up to these two to take the money and flee. Andrés “Berlin” de Fonollosa (Pedro Alonso), Benjamin (Ramón Agirre), Raquel “Lisbon” Murillo (Itziar Ituo), Daniel “Denver” Ramos (Jaime Lorente), Mónica “Stockholm” Gaztambide (Esther Acebo), and many more are among the cast members (via IMDb).

Inspector Alicia Sierra (Najwa Nimri), César Gandia (José Manuel Poga), and the assaulted Spanish military and police who have been trying to prevent their theft of the Bank of Spain have all been presented as equally enigmatic enemies in Season 5. These villains, who have been confined in the bank for days, are bringing The Professor’s gang to the brink of their ultimate robbery.

What is the storyline of Season 5 Volume 2 of Money Heist?

Things couldn’t have gotten much worse for The Professor and his squad at the end of Season 5 Volume 1 of “Money Heist.” With Spanish forces closing in on them within the Bank of Spain, Tokyo makes the ultimate sacrifice to allow the others time to flee. She is severely wounded in a dramatic fight and confesses to the troops that she has removed all the pins on her grenade belt. Gandia and the troops are killed in the subsequent explosion, which also shakes the bank and the team’s emotions.

However, their work isn’t done yet. The squad still has to sneak out of the bank and elude the cops for long enough to get away with it. But with two of their team members deceased, it won’t be easy. Simultaneously, The Professor and a few others are stranded with Sierra. Despite the fact that they outnumber the inspector, who has recently given birth, they are still in a difficult situation because the disgraced officer is aware of their identities. When Volume 2 of “Money Heist” Season 5 is published on Netflix on December 3, 2021, it will disclose whether or not the squad makes it out alive and avoids police arrest. 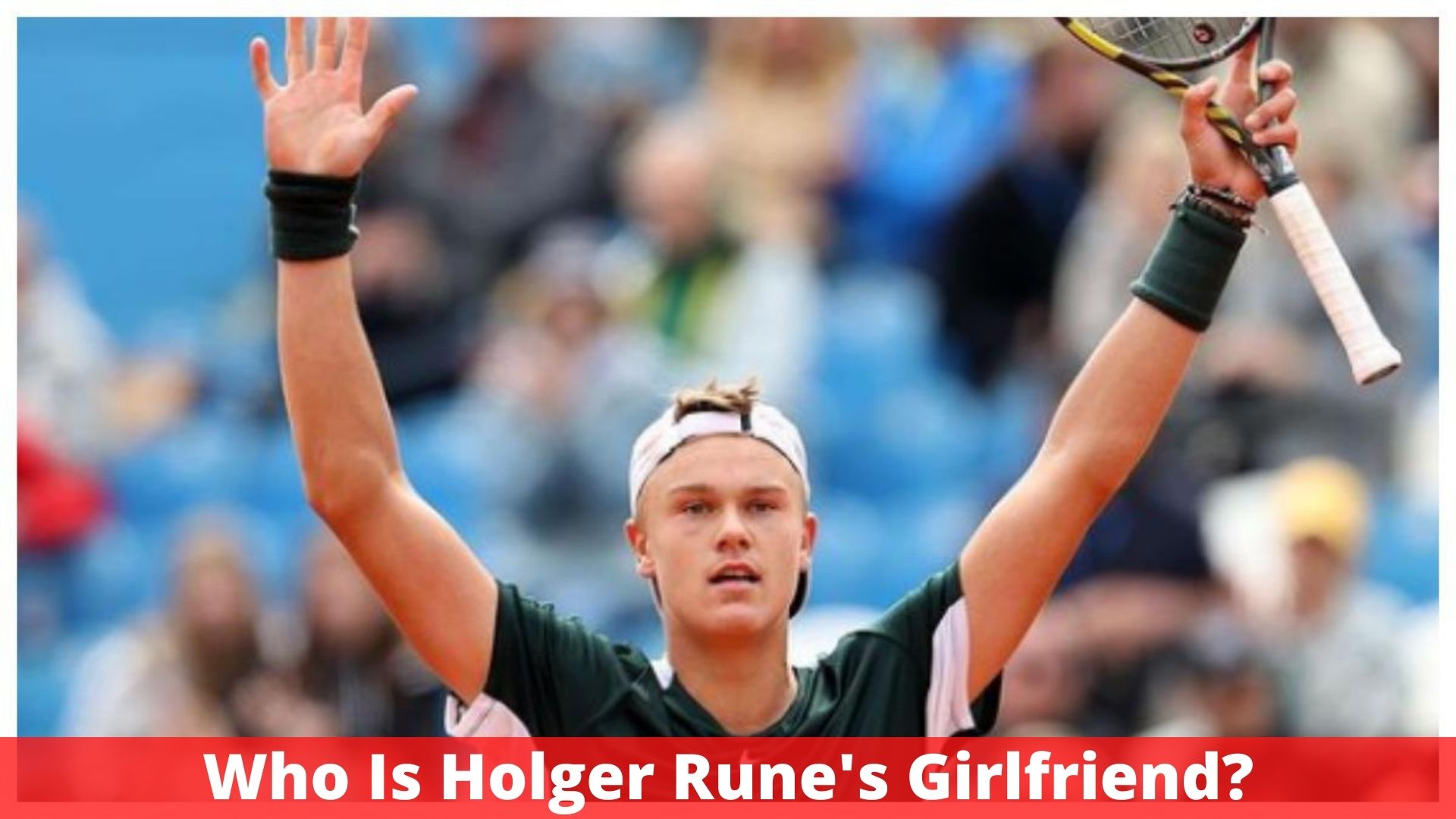 Holger Vitus In men’s tennis, Rune is one of the most intriguing… 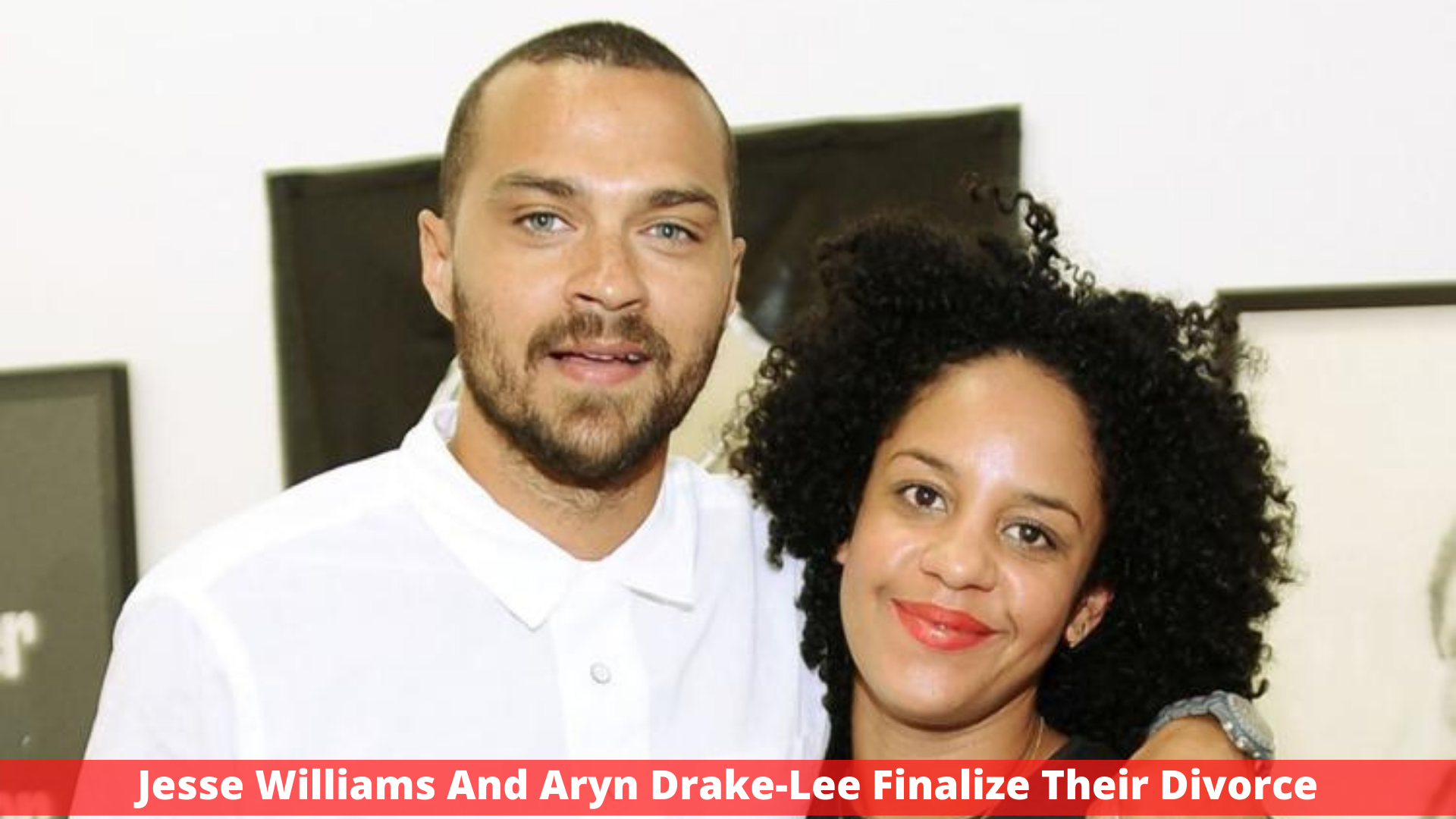 After a long and bitter divorce process, Jesse Williams and Aryn Drake-Lee… 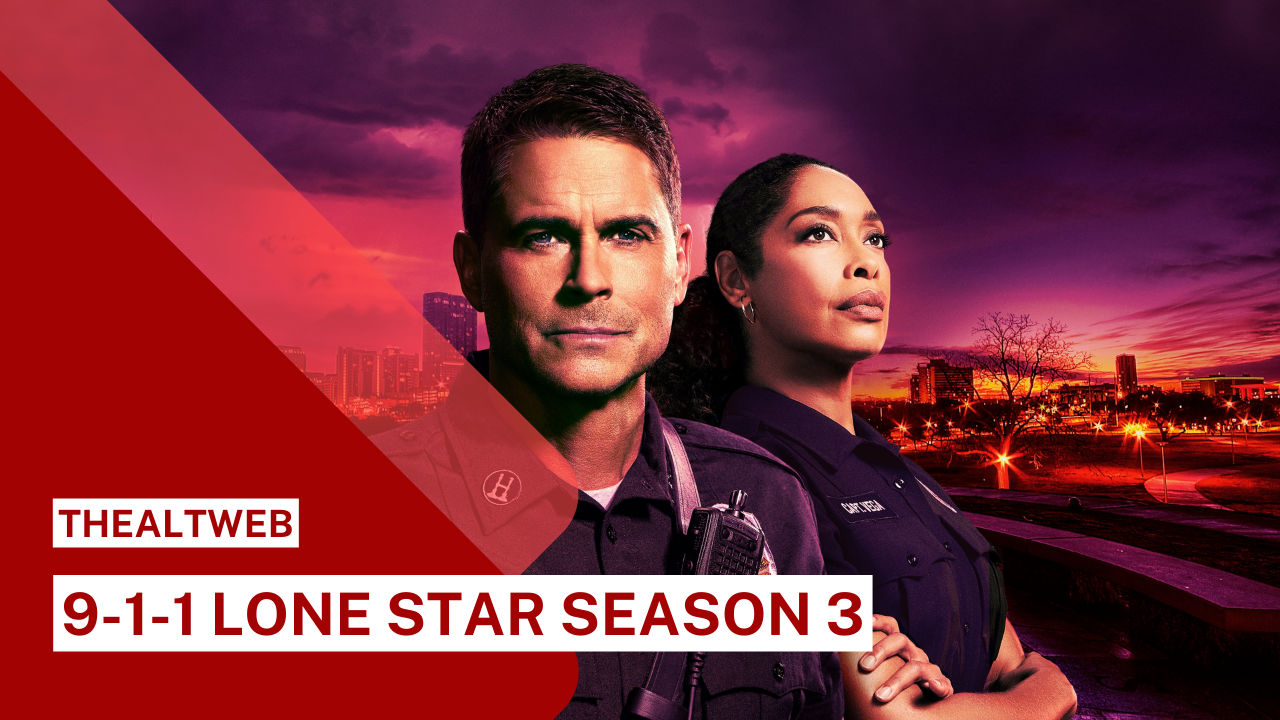 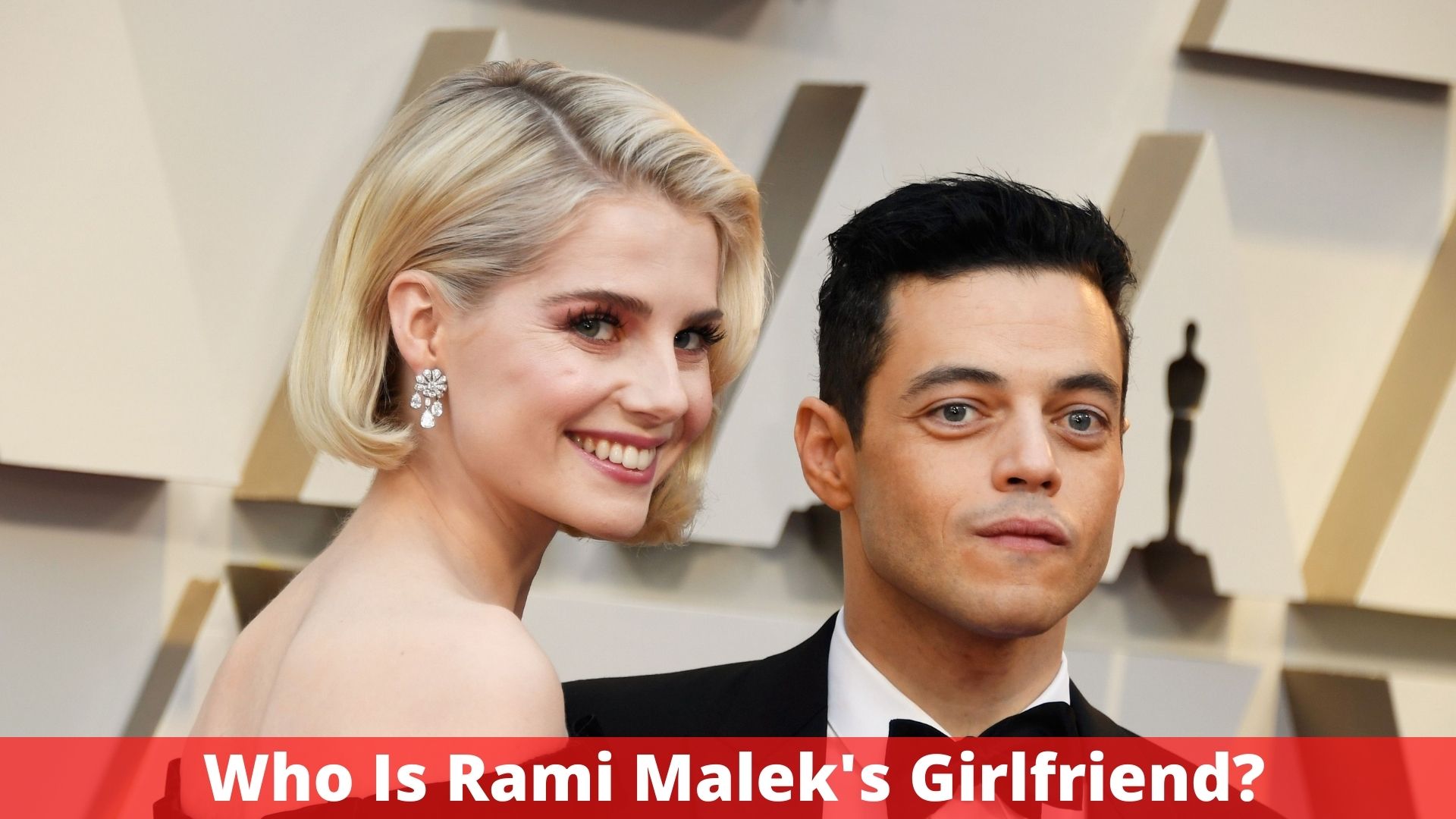 Rami Malek and Lucy Boynton. They met while filming Bohemian Rhapsody, a…