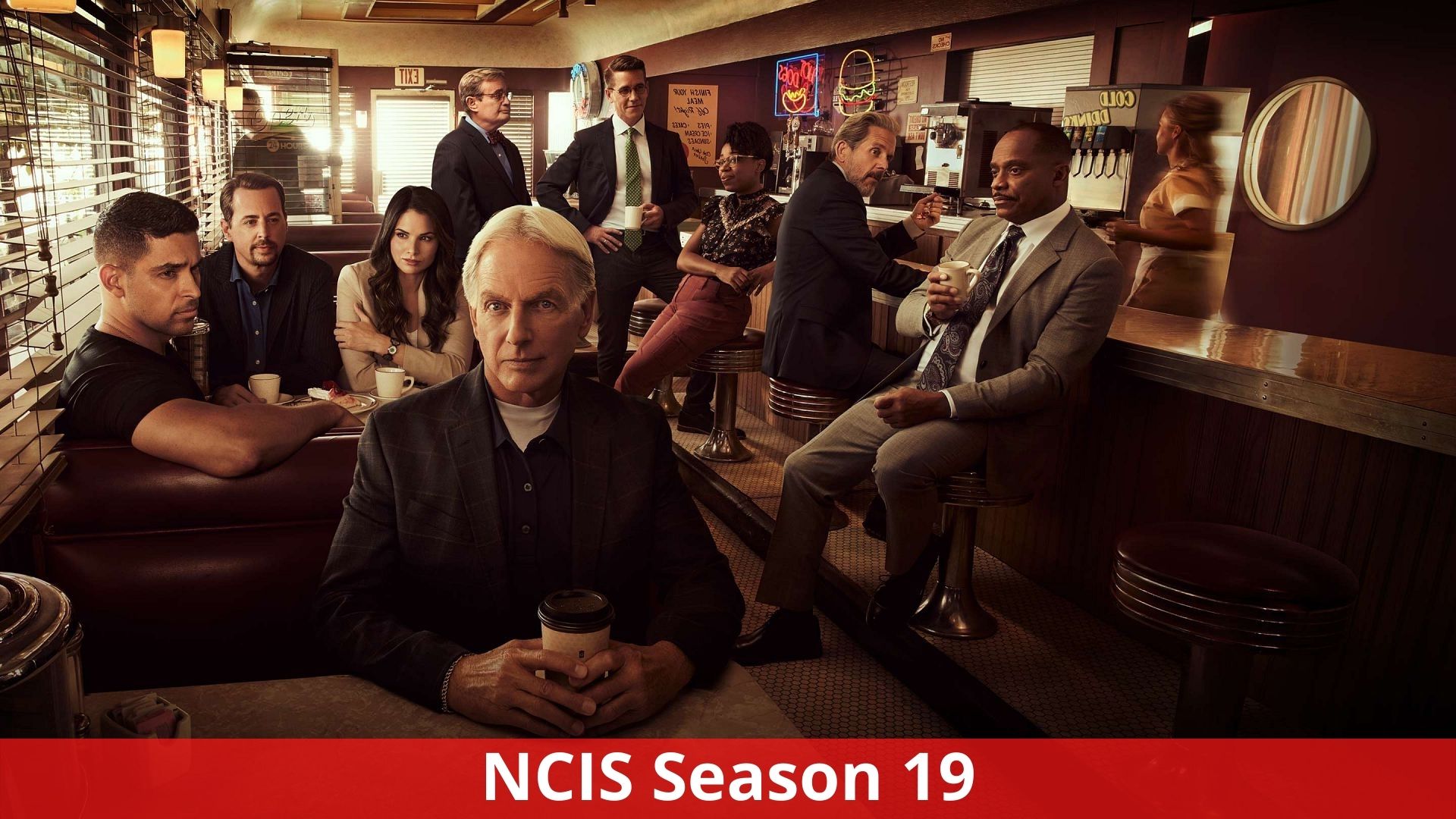 The good news is that NCIS has been revived for a second season. The bad news is that Mark Harmon, who played Special Agent Leroy Jethro Gibbs, left the show after five episodes and it’s unclear whether he’ll return, though executive producer Steven D. Binder said, “Regarding the future of Gibbs, as long-time fans of the show may have seen throughout the years… “Never rule out Leroy Jethro Gibbs.”

Due to the departures of Maria Bello (Special Agent Jacqueline “Jack” Sloane) and Emily Wickersham (Special Agent Eleanor “Ellie” Bishop), as well as the new day and time, there were other character changes.

One of these was Gary Cole’s arrival to the cast as FBI Special Agent Alden Parker, who is now directing the NCIS team after being sacked from the FBI for his support of Gibbs—and after McGee (Sean Murray) turned down the post.

“Parker isn’t overly chatty, but he is more verbal,” Cole said of Gibbs in a TV Guide interview. He isn’t as old-fashioned as the others; he strives to get his hands on the latest electronic gadgets in order to wow everyone. He’s making an effort to blend in with the rest of the group. He admires Gibbs’ willingness to flout rules, despite his reluctance to express it. Parker twists them to his will. We’ll see if it reaches the breaking point.”

NCIS will premiere new episodes Monday nights at 9 p.m. ET/PT on CBS. You may watch it on Paramount+ as well.

NCIS, CBS’ top drama, usually produces 24 episodes per season, but the number of episodes for season 19 has yet to be confirmed.

Will NCIS And NCIS: Hawai’i Have Any Crossover Episodes?

For the New Year, it was reported that Wilmer Valderrama (Special Agent Nick Torres) and Katrina Law (Special Agent Jessica Knight) will travel to Hawaii for a crossover episode, which would air on Monday, March 28, 2022. Watch the video to hear what each show’s cast members have to say.

When Season 19 Of NCIS Began Filming?

In the run-up to the start of production, Brian Dietzen also provided a few of images. One mentions the show’s new Monday night time slot, while another shows him wearing Jimmy Palmer’s iconic glasses on set. In the caption, he added, “These are going on my face immediately.” “Well, hi there, Jimmy.” Let’s get this done.”

Gary Cole (The Good Fight) will play FBI Special Agent Alden Park in the series. At a later time, more details about his new character will be released.

The team’s new permanent member will be Katrina Law, who appeared in the final two episodes of season 18 as Special Agent Jessica Knight of the REACT Team (Regional Enforcement Action Capabilities Training Team). Jessica is a seasoned REACT agent who specialises in hostage negotiations and everyday high-risk operations. She is sharp, athletic, and tough with a sardonic sense of humour. Jessica got along well with McGee and Torres (Wilmer Valderrama), Gibbs’ sole remaining teammates.

In a statement, Executive Producer/Showrunner Steven D. Binder said, “We haven’t shot a single frame yet, but adding Gary Cole and Katrina Law to the ensemble immediately makes this one of the best seasons yet.” “We’re eager to introduce new characters and tales that enrich and reenergize the universe we’ve grown to love over the past 400 episodes.”

What Is The Meaning Of NCIS?