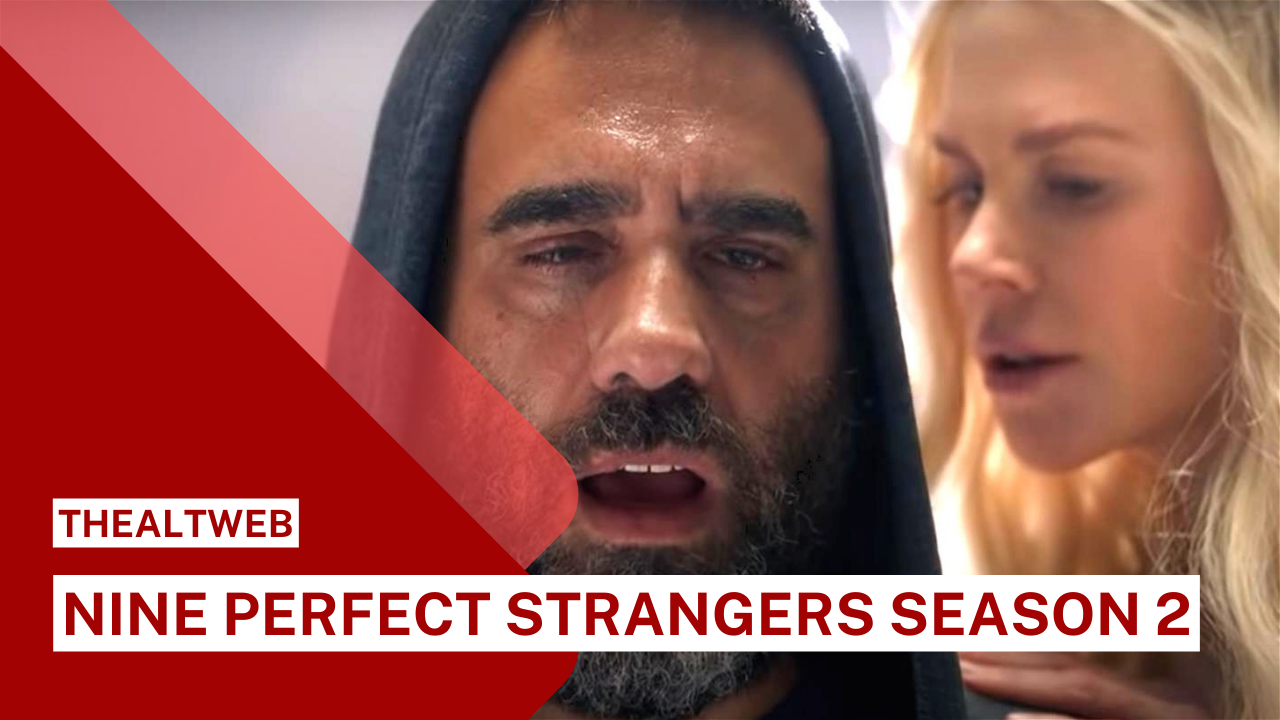 The unusual Tranquilium House, a fictional boutique therapeutic clinic in Northern California, is the subject of the new Hulu series “Nine Perfect Strangers.” It’s the latest collaboration between performer Nicole Kidman and writer David E. Kelley, and it’s based on Liane Moriarty’s 2018 novel of the same name. On September 22, 2021, the Season 1 finale aired on Hulu, and fans are understandably hoping for a repeat.

Masha (Kidman) is the therapist that manages the Tranquilium House, where she is recognized for treating patients in unconventional methods that typically succeed. Masha welcomed eight patients in Season 1 who were all dealing with emotional distress in some way.

There was Frances (Melissa McCarthy), a catfished novelist; the Marconi family (Michael Shannon, Asher Keddie, Grace Van Patten), who was mourning the death of their son/brother; Tony (Bobby Cannavale), a former football player struggling with addiction; Carmel (Regina Hall), whose husband left her for another woman; the Chandlers (Samara Weaving and Melvin Gregg), Masha was also in mourning for her daughter Tatiana’s death (Alyla Brown).

Masha’s unconventional techniques enabled all eight of her patients to find solutions to their difficulties by the end of Season 1. Season 2 would most certainly be very different as a result if it happens at all. Season 2 of “Nine Perfect Strangers” has a lot of information thus far.

When will Nine Perfect Strangers Season 2 be available?

“Nine Perfect Strangers” has yet to be renewed by Hulu, so a debut date is still a long way off. At this point, all we can do is make an educated guess based on the first season’s production timeline — though, given that Season 1’s filming was disrupted by the COVID-19 pandemic (as was the case with most TV shows these days), the timeline for Season 2 would almost certainly be drastically different.

Season 1 filming had to be relocated from Los Angeles to Byron Bay, Australia, as director Jonathan Levine informed BuzzFeed. The film was shot for four months, beginning on August 10, 2020 (via IF) and ending on December 21, 2020 (through Nicole Kidman on Instagram). On August 18, 2021, it debuted on Hulu. From the commencement of production until the premiere, it took around a year. Season 2 of “Nine Perfect Strangers” would not air for at least a year after Hulu approves it, based on that timeframe.

What are the cast members of Season 2 of Nine Perfect Strangers?

Season 2 of “Nine Perfect Strangers” isn’t certain. Season 2 would not be based on existing source material because Season 1 is a complete adaptation of Liane Moriarty’s novel. So yet, there’s no way of knowing what Season 2 will be like or who will appear in it.

While it’s conceivable that Season 2 may have the same nine patients who stayed at Tranquilium House in Season 1, it’s more probable that it will feature a completely new cast – see below. Nicole Kidman, who portrays Masha, and Alyla Brown, who plays Masha’s deceased daughter Tatiana, are the only two members of the cast who are expected to return.

Season 2 would very certainly not have happened without co-creator David E. Kelley and director Jonathan Levine’s contributions behind the camera. It’s too early to guess who else may be involved. If more information becomes available, we’ll update this article.

What happens in the second season of Nine Perfect Strangers?

To begin with, “Nine Perfect Strangers” was intended to be a Hulu limited series. The film is based on Australian novelist Liane Moriarty’s novel of the same name. That doesn’t rule out the potential of a second season; Nicole Kidman and David E. Kelley’s last collaboration, “Big Little Lies,” was originally intended to be a one-off (and was based on a novel by Moriarty), but HBO decided to give it a second season. However, if “Nine Perfect Strangers” were to return, it would be without a source of inspiration.

In the event that a second season is ordered, Jonathan Levine has ideas for it. The show will become an anthology series if the director has his way. “I’m hoping that enough people like it that Season 2 is considered. I can see where a second season may go in terms of direction “BuzzFeed reported on Levine’s statement. “I believe it would be wonderful if you could gather another group of nine people. One of them may be a celebrity impersonator. I’d like for people to be enthralled by the prospect of learning more. Then there’s the question of persuading [David E. Kelley, the show’s creator], as well as Nicole [Kidman].”