Our Kind Of People – Latest Updates on Release Date, Cast, Plot, and More! 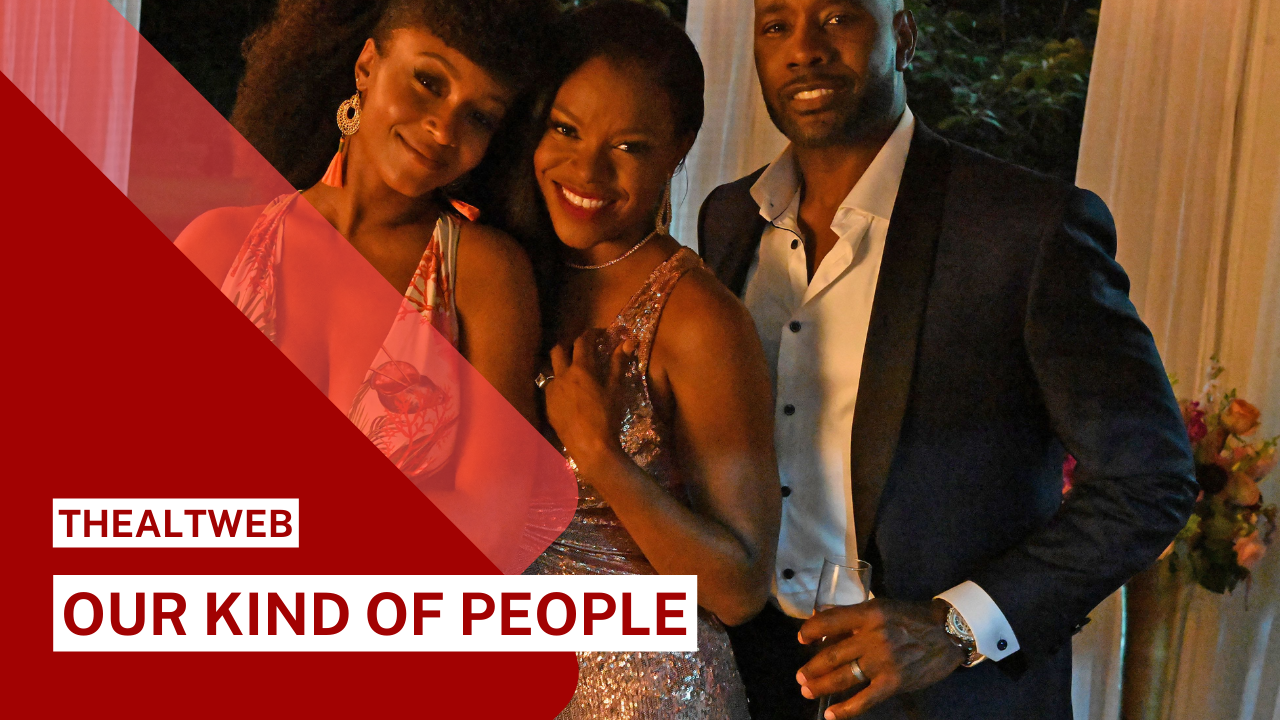 An affluent, cloistered town where the veneer of achievement conceals a tumultuous underbelly of conflict and controversy. A mysterious outsider arrives, shaking up the orderly society and revealing secrets that have been kept hidden for a long time. A cast of characters is compelled to pick sides in a struggle that is constantly shifting as new motivations emerge.

It’s a formula that’s worked on everything from “Dallas” to “Dynasty” to any number of soap opera stories, but this fall on Fox, it’ll be freshened up with a twist. Executive producers Karen Gist and Lee Daniels’ “Our Kind of People” is set in Oak Bluffs, Massachusetts, a historic enclave of African American culture and prosperity on Martha’s Vineyard’s island.

Our Kind of People

The drama is about family wealth and high society, with the majority of the characters being Black, both outsiders and insiders, as actor Joe Morton, who plays a business magnate with one such secret on the show, describes as “a portion of Black culture we’ve never seen before” (via Fox).

When will it be available to the public?

And when can they expect the premiere of “Our Kind of People”?

When will the film Our Kind of People be released?

“Our Kind of People,” like many other shows with development cycles that extend beyond 2020, has taken the long route to the tiny screen. The show lingered before being taken over by Lee Daniels (“Empire”) and Karin Gist, who has served as an executive producer on “Mixed-ish,” “Grey’s Anatomy,” “Revenge,” and more, according to Variety.

According to Variety, the series was placed into off-cycle development as part of the network’s COVID-19 shuffles, with the series being pushed into off-cycle development in case the network needed something else to fill its schedule. For the 2021-2022 season, the series was finally handed a straight-to-series order, which seems like an easy pick for a show. “A soapy, exhilarating investigation of race and class in America and an unashamed celebration of Black tenacity and achievement,” according to Fox’s website.

The debut of “Our Kind of People” is set for September 21, 2021, on Fox. Gist will act as showrunner and is also responsible for the first episode’s writing (via Variety).

Who is in the Our Kind of People cast?

Angela Vaughn will be played by Yaya DaCosta in “Our Kind of People.” DaCosta rose to fame as a contestant on “America’s Next Top Model,” but moved on to acting soon after, appearing on “All My Children” and “Ugly Betty” before earning the part of ED nurse April Sexton on “Chicago Med” and its sister shows “Chicago Fire” and “Chicago PD.” She also starred in Lee Daniels’ “The Butler,” “Tron: Legacy,” and “The Nice Guys,” as well as the Lifetime biopic “Whitney,” in which she played Whitney Houston.

Morris Chestnut, who has been in films such as “Boyz n the Hood” and “Girls Trip,” joins DaCosta in the cast as Raymond Dupont. He has starred in “Nurse Jackie,” “Rosewood,” and “The Resident” in the recent decade. Raymond’s wife Leah Franklin-Dupont will be played by Nadine Ellis, while their daughter Lauren will be played by Rhyon Nicole Brown, who played Maya on “Empire.” Angela’s daughter Nikki, who will clash with Lauren, will be played by newcomer Alana Bright.

Joe Morton, who you may recognize from “Terminator 2: Judgment Day” or “Justice League,” and who won an Emmy for his role as Eli Pope on “Scandal,” completes the cast. Teddy Franklin, Leah’s affluent father, will be played by him. Tyrique Freeman, a new money elite who offers to help Angela negotiate the social mores of Oak Bluffs, will be played by Lance Gross, who previously appeared in “Tyler Perry’s House of Payne.”

What is Our Kind of People’s plot?

“Our Kind of People” is based on Lawrence Otis Graham’s book of the same name, which is subtitled “Inside America’s Black Upper Class.” Although the individuals in the series do not appear to be based on those in Graham’s novel, the setting of Oak Bluffs, with its severe social mores and heavily stratified pecking order, is definitely based on the world described in Graham’s novel.

The series will follow single mother Angela (Yaya DaCosta), the proprietor of a haircare business for Black women, as she relocates to Oak Bluffs in order to restore her family’s name, according to Deadline. The discovery of a dark secret about her mother, on the other hand, threatens to flip her life — and Oak Bluffs — upside down. Because of the dynastic wealth in Oak Bluffs, Angela’s success as an entrepreneur is nothing compared to Leah (Nadine Ellis) and the rest of the old guard.

Angela’s voiceover in the teaser trailer says, “Little do they know, I’m one of them,” making it appear as if her mother’s secret was an affair with Teddy. It’s somewhat unsurprising, however, that Angela and Leah will clash, as the former’s arrival throws a wrench in the well-worn paths the latter has come to expect from her existence.

Given Lee Daniels’ involvement, “Our Kind of People” is easy to see as a spiritual successor to his series “Empire,” which also focused on the trials and tribulations of wealthy Black Americans, though this new series will take place in a very different setting and social realm than the New York music industry that fans of the Lyon family became familiar with on that show.