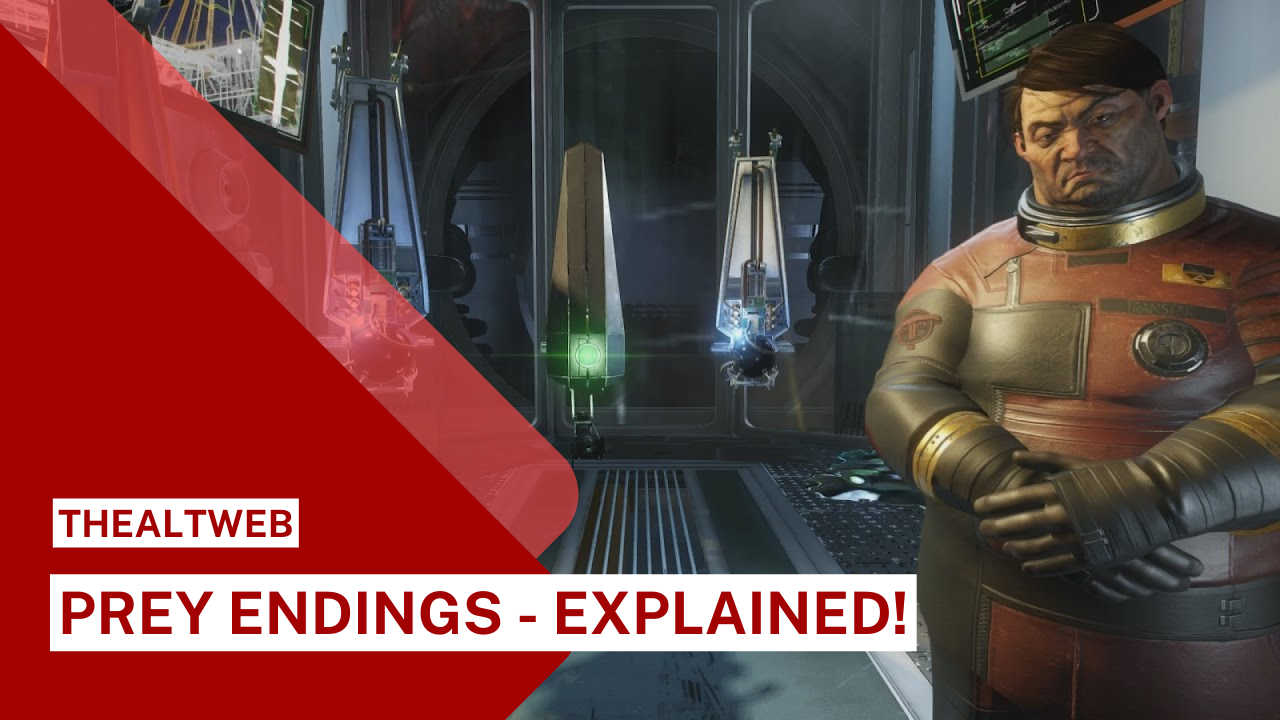 In the 2017 video game “Prey,” created by Arkane Studios and released by Bethesda, researcher Morgan Yu battles to survive an alien invasion on board the Talos I space station. Players are given access to a number of weaponry in the first-person survival horror game from the co-creator of “Dishonored” to aid in their victory. “Prey” made it out of development purgatory and was well-received when it was released, but it didn’t acquire much traction and only sold a small quantity.

Players have a tonne of options with “Prey,” allowing them to complete objectives in a variety of ways and choose from a few distinct game endings. Just three days after the game’s release, one player even figured out how to finish it in 20 minutes.

Regardless of how long it takes you to finish the game, the campaign lets you decide whether Morgan should murder or save any of the other survivors. You may also decide whether or not any of the Neuromods in the game should be utilized to enhance Morgan’s powers. There are three primary endings for “Prey,” with a fourth option available after the credits.

Morgan is given the mission to blow up Talos I and everyone on it right away by January, an A.I. clone of Morgan, in order to prevent the invading Typhon from reaching Earth. After making enough progress in the game, Morgan’s brother Alex will beg them to save everyone on Talos I by using a prototype technology to defeat the Typhon. The opportunity to leave Talos I on Alex’s own escape shuttle is provided by December, an A.I. replica of Morgan.

After obtaining his escape pod access card, Alex may use his shuttle at any time, which is located atop his office in the station’s Arboretum. The pod may be used to terminate the game early, before completing either of the major missions, and Morgan can use it to escape after setting the station to self-destruct. Although the game’s credits do not roll after this ending, it is still regarded as a completion.

Save Talos and kill the Typhon

Morgan will get the construction instructions for the prototype Nullwave Transmitter after their first face-to-face encounter with Alex, which Alex hopes will be able to destroy the Typhon. Morgan must go back to the command deck to switch on the transmitter after attaching it to the center of the Typhon infection in the containment area. If you didn’t already kill Alex and January, they will both be waiting here. Morgan must murder January in order to turn on the Nullwave Transmitter.

The Typhon’s annihilation is seen in one of the concluding sequences as soon as the transmitter is turned on. Alex then provides narration, which suggests that he was successful in saving the research on Neuromods and bringing it back to Earth. It’s unknown if this resolution thwarts the Typhon’s attempt to reach Earth, which was one of the game’s primary objectives. This conclusion also leaves open the question of whether or not everyone manages to leave Talos I.

Destroy the Typhon and Talos

The alternative ending is using Morgan and Alex’s arming keys to set the station on fire. Morgan can start the self-destruct procedure when Alex is rendered unconscious (or killed), which starts an 8-minute countdown. There are several alternatives from here. Using Alex’s escape pod, Morgan has the option of making her own getaway. If Morgan decides to wait for the timer to expire, she will pass away. You must determine whether or not everyone else on board will perish if Morgan stays and dies.

Naturally, you may plan a fantastic escape for Morgan and the other survivors as well. Dahl, an operative seeking to kill Morgan and everyone else on Talos I, only needs to undertake brain surgery. Simple, right?

Dahl can pilot a shuttle and transport Morgan and any other survivors aboard Talos I to safety if you have taken away his Neuromods to make him forget why he is on the ship. This conclusion depicts Talos I exploding as the shuttle soars back to Earth.

Play kind or we’ll all die

In both of the previous endings, it is made clear that you are a Typhon who is experiencing Morgan Yu’s reconstructed memories as part of an experiment created by Alex after the credits have finished rolling. At this moment, Alex confesses that the actual Morgan was unable to prevent the Typhon from reaching Earth, which led to the planet’s invasion by the creatures.

Alex wanted to see if Typhon were capable of empathy since she thinks humans and them can live together peacefully. Although players can completely fail Alex’s exam by going on a murderous rampage throughout the game, most players will succeed.

You are given the option to either follow Alex or kill everyone in the room after Alex reviews your game-related acts. The Typhon either shakes Alex’s hand or uses its shadow tentacles to murder him in the two choices’ brief cutscenes. After both endings, the game fades to black and returns you to the title screen so you can process what you just saw. 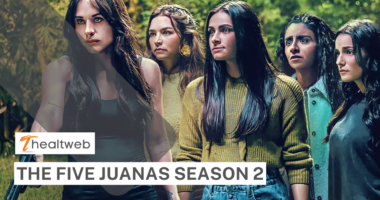 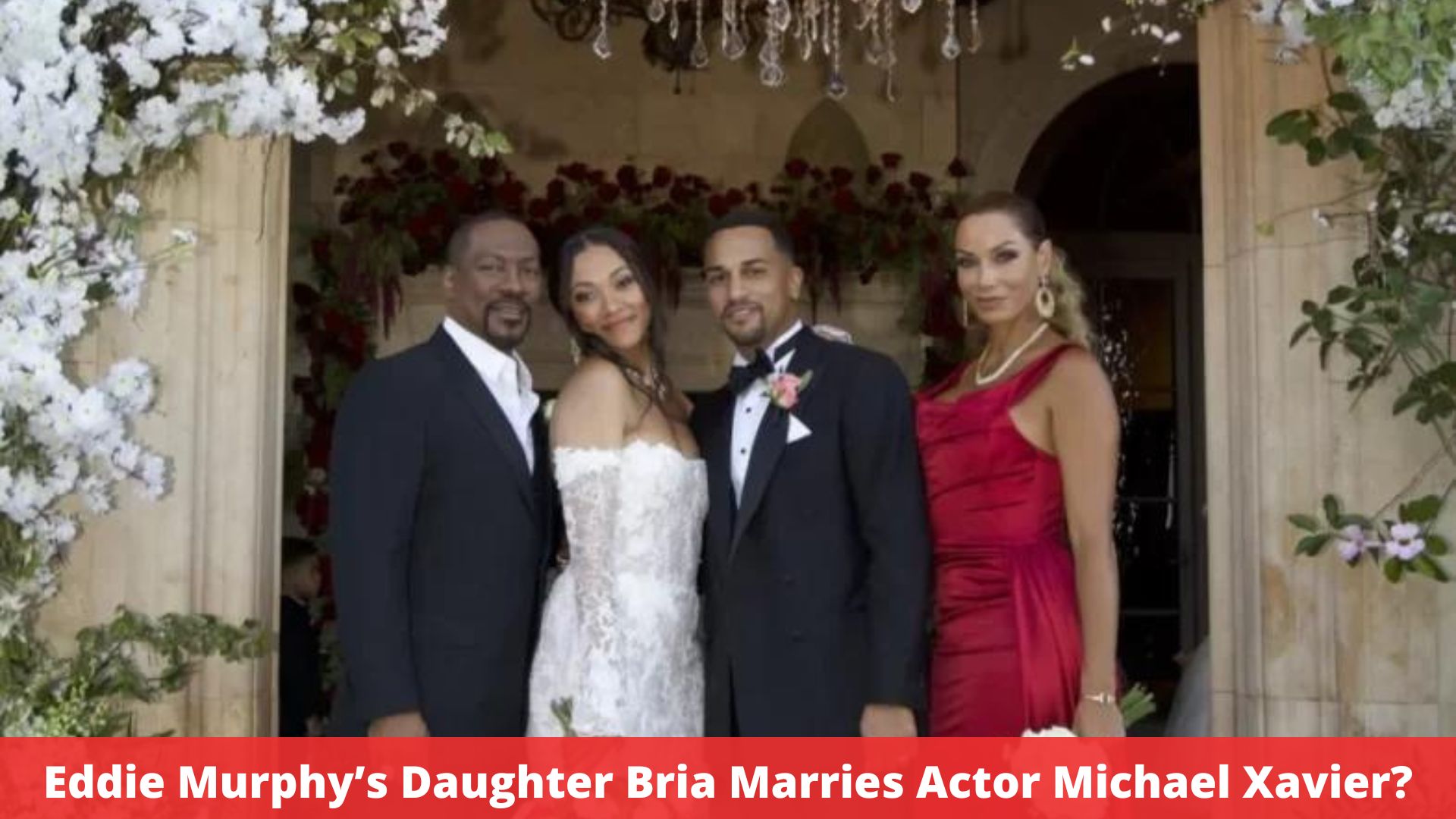 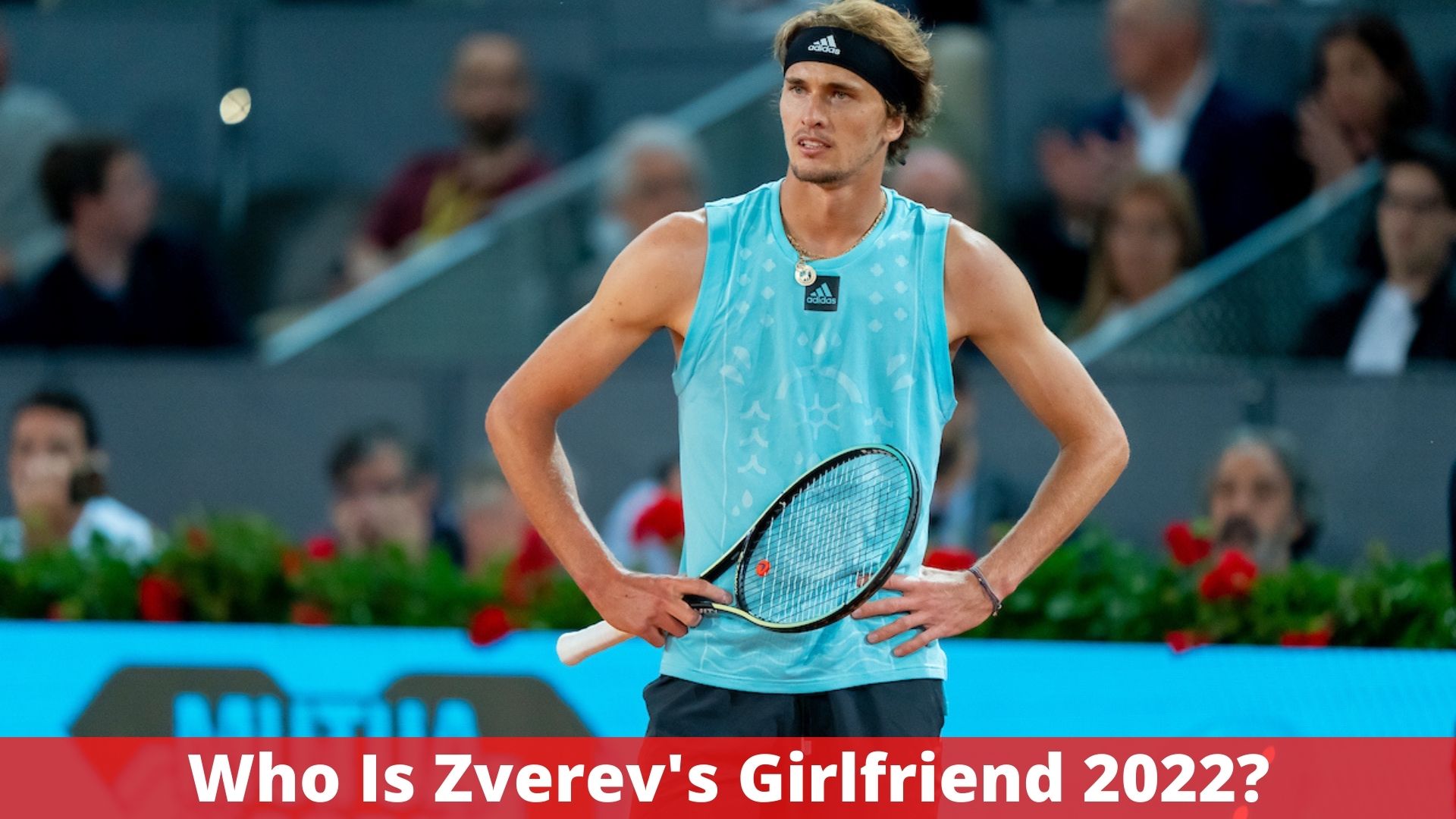 Alexander Zverev, the world’s No. 3 tennis player, is one of the… 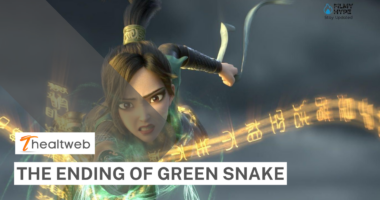