Who Is Rae From The Ultimatum Girlfriend? Complete Details! 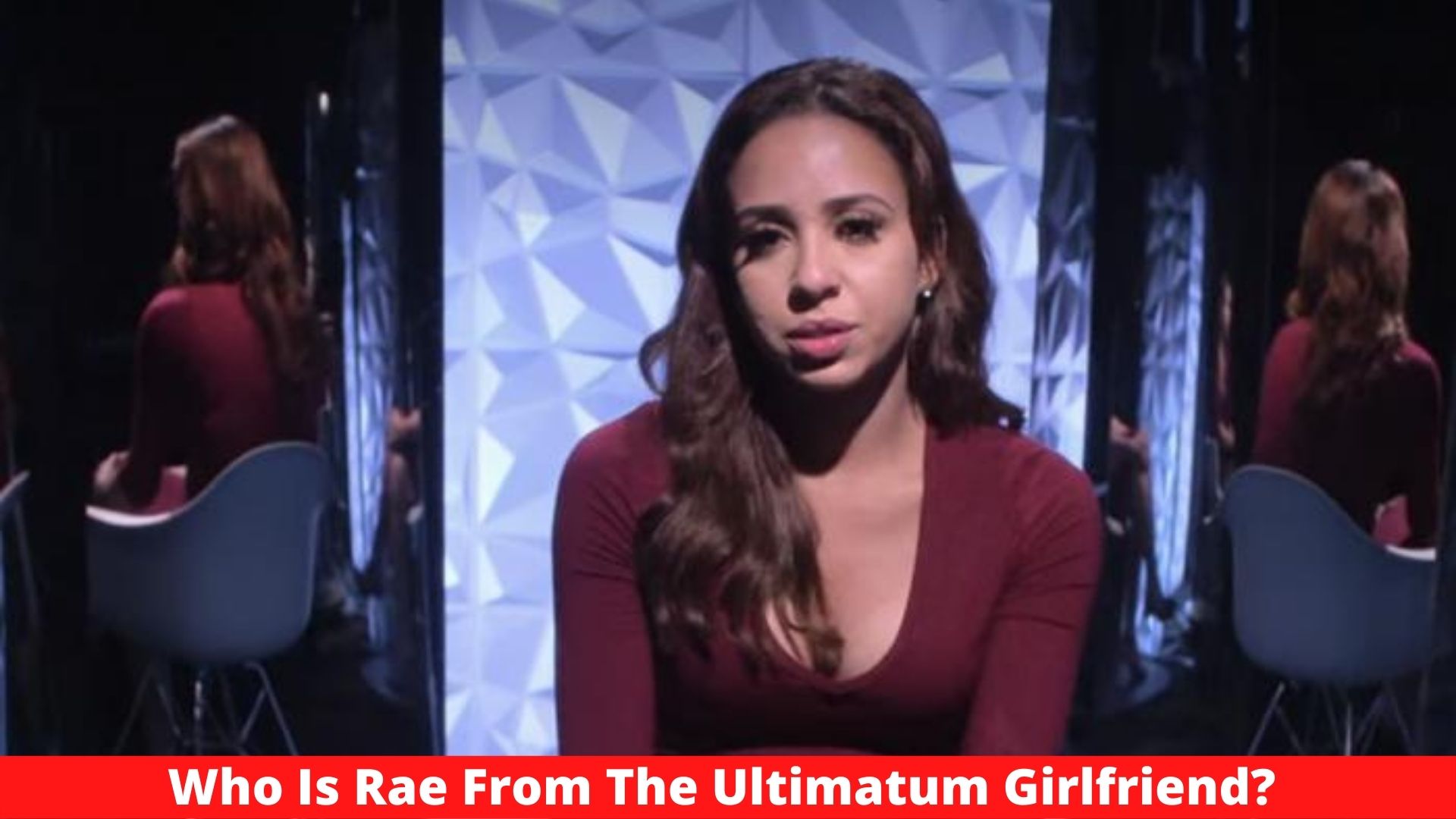 Six couples are put to the test in Netflix’s new show, The Ultimatum: Marry or Move On, as new partners are introduced to their relationships. They must decide whether to follow their prior partner’s “ultimatum” or move on with someone new after eight weeks. With the addition of a reunion episode to the show’s first season, cast member Rae Williams had some major news to offer.

Rae admitted she is bisexual during The Ultimatum’s reunion and hinted at a new romance in the works.

Who Is Rae From The Ultimatum Girlfriend?

Rae decided to walk away from her partner, Isaiah “Zay” Wilson, during The Ultimatum to spend time with her trial-marriage partner, Jake Cunningham. Because of Jake and Rae’s intense chemistry, Rae called off her engagement to Zay, prompting Zay to storm off. Rae claims that the fact that he didn’t return home till the next day cemented her choice.

Off-camera, things reportedly went even worse, with Rae claiming she “punched” Zay and that he shoved her in retaliation, according to Insider. “That makes me really angry. I’m not pleased with myself, “she stated “I’m sorry we shoved each other. I’m sorry I placed my hands on him. I hit him in the shoulder, but there was no visible damage. Although it did not cause him any harm, I should not have done it. Nobody should ever touch another human being.”

The couple broke up during The Ultimatum, but fans were left wondering if Rae and Zay would rekindle their romance. The reunion episode, which aired two weeks after the Season 1 finale, was highly insightful and showed Rae and Zay’s current relationship status. Rae has been on a path of self-discovery since the two were no longer together.

Also Read: Who Is Boosie Badazz’s Girlfriend? Everything We know!

When it came time to talk about what happened after Rae and Jake left their partners and found love with each other during the reunion, they admitted that the mysteriously open-ended plane tickets to “travel the world together” went unused because they needed more time to “heal” from the trauma of being on a Netflix reality dating show.

Zay cut into this account of events to say that no, he and Rae had kept dating and boning after the cameras were turned off!! They did, however, finally end their relationship.

After splitting up with Zay, Rae confessed that she has only been with one person, a girlfriend.

“I have been with one person, she’s amazing, and I had a really good connection with her but we kept it casual and I’m kind of figuring out myself and my sexuality because I was very uncomfortable with being bi for a very long time. Since Zay and I have been done I’ve just been with one girl, and it’s kind of been great, honestly.”

Rae didn’t reveal her new romantic interest identity, and she also didn’t confirm they were dating. Rae might disclose her flame to the world when their relationship is ready to take the next step. Fans are excited that she’s finding her individuality and having fun until then!

“The Ultimatum’s” Rae Williams is bisexual

Rae came out as bisexual, despite the fact that she had her entire life planned out and was waiting for Zay to join her on board or leap overboard.

Her mother responded back, “I’m so proud of you.”