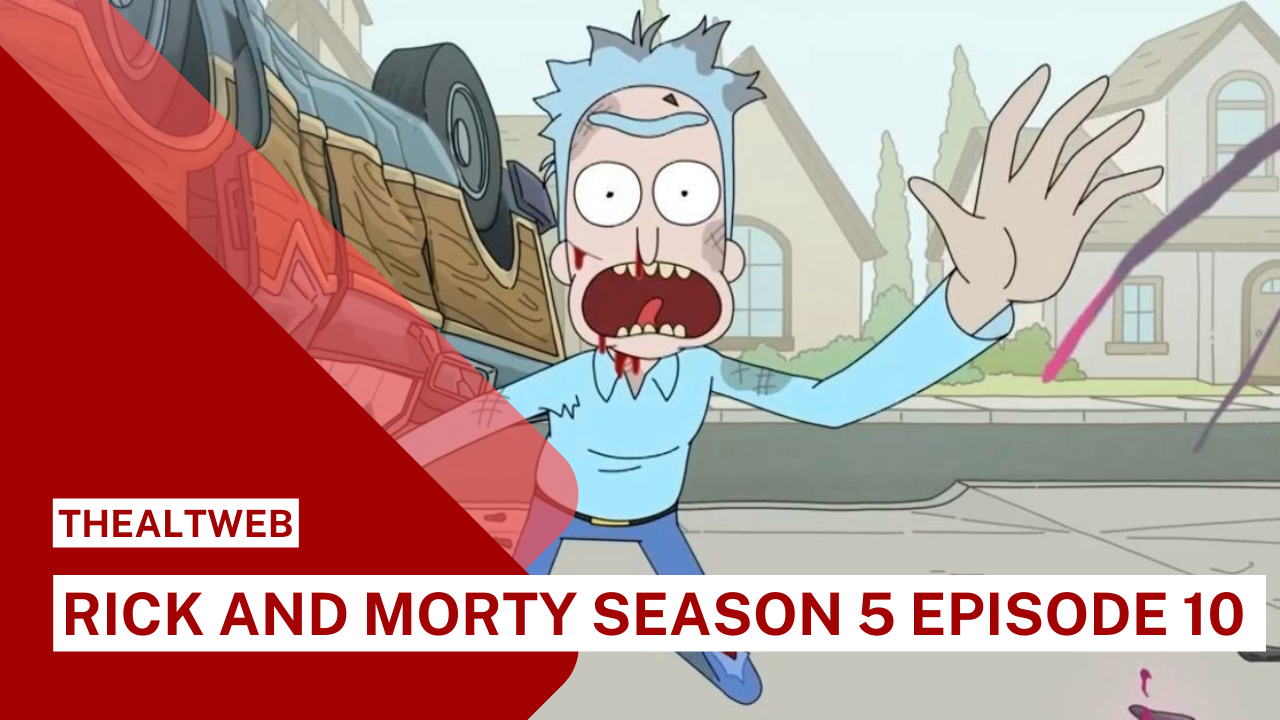 Season 5 of “Rick and Morty” has finally ended with a stunning conclusion that stretches the world in a way that might permanently affect the show. Rick Sanchez’s (Justin Roiland) escapades with Morty Smith (Justin Roiland) are usually crazy, mind-bending adventures that riff on famous movies, TV episodes, and comic books through the lens of the universe. The pair may inflict as much destruction and devastation as they like in each parallel reality without experiencing the consequences.

As fans are well aware, there is an endless amount of Ricks and Mortys in the universe, with one Morty, in particular, serving as a continual recurrent menace throughout the series. The show reveals that he is commanding a version of Rick to murder other Ricks in Season 1, Episode 10 “Close Encounters of the Rick-Kind.” He then reappears in Season 3, Episode 7, “Tales from the Citadel,” when he is elected President, and later in Season 4, Episode 6, “Never Ricking Morty,” which, unsurprisingly, takes place on a toy train.

But, as revealed in the Season 5 conclusion, Evil Morty’s big objective throughout the series was to break away from reality as we know it. What, on the other hand, is the Central Finite Curve?

Rick-verse in Its Own Right

President Morty states that he is just “evil” because he despises Rick and doesn’t want anything to do with his self-obsessed rashness in his typically villainous speech. Look at all the nasty things Rick does to Morty throughout the series — let alone all the people who die in horrifying ways across the multiverse — and you’ll see why. President Morty, on the other hand, discloses an unexpected fact about reality: they live in a sector of the multiverse that is walled off to them.

Justin Roiland and Dan Harmon are clearly changing the universe’s status quo for Rick and Morty in the future, and it’s intriguing that they’re doing so with Evil Morty/President Morty. Because it follows a ‘dimension of the week’ concept with fresh experiences in each episode, the show is somewhat unfettered. As a result, it’s hilarious that the one repeated tale allows up even more opportunities and unique adventures in other parallel realities.