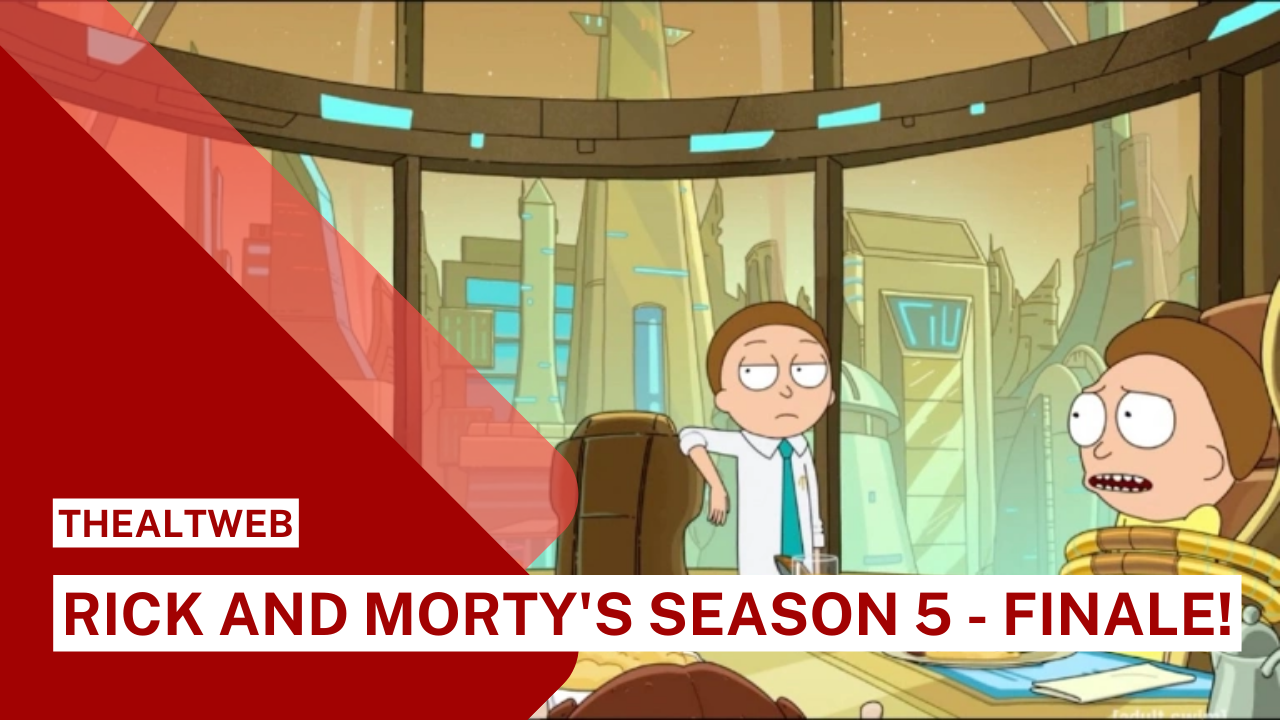 Season 5’s two-part conclusion of “Rick and Morty” concluded on a tragic note, to say the least. While the adventures of Rick Sanchez (voiced by Justin Roiland) and Morty Smith (voiced by Justin Roiland) have led viewers through a mind-bending and complex pop culture universe, the events of the finale have stretched the mythology even more and left fans with a slew of unanswered concerns. What is the Central Finite Curve, for example, and what will happen now that it has been thrown into disarray?

However, the Season 5 finale clarified certain notions that fans have been debating for years. Prior to the two-part climax of the most recent season, fans were left wondering what had happened to Rick’s wife. While “Rick and Morty” has teased her destiny from the first season, the show’s writers have resisted confirming the character’s past. “Rickmurai Jack,” on the other hand, dives into Rick’s terrible story and discloses the truth about his wife.

Rick’s background can now be “put to rest.”

The Season 5 conclusion of “Rick and Morty” includes a flashback to a Season 3 episode in which another — presumably evil — Rick murders Rick C-137’s wife, Diane, and daughter, Beth. It’s debatable whether Rick is truly more nasty and irresponsible than C-137. While the show’s authors purposefully made viewers doubt this discovery subsequently, the most recent episode reveals that it was correct all along.

Rick traveled across every conceivable timeline and dimension in his pursuit of retribution after his wife and daughter were murdered. In the process, he killed thousands of his fellow Ricks. Unfortunately, he never discovered the criminal he was seeking, so he postponed his quest, founded the Citadel of Ricks, and settled down with a new Beth and the rest of the family.

The makers of “Rick and Morty” appear to have wished to offer viewers some closure before the program moves forward. “Now everyone can shut talking about it,” Rick stated in one of the episode’s most fourth-wall-breaking meta moments.