Representation in modern culture, television, and films is perhaps more crucial than it has ever been. Shows like Netflix’s “Sex Education” and HBO’s “Insecure” are paving the way for the future of television by allowing fans from all walks of life to see representations of themselves on the screen. The Peacock original comedy series “Rutherford Falls,” which was just renewed for a second season, is one of the most recent shows to push boundaries.

“Rutherford Falls” is a comedy about two best friends who reside in the imaginary town of Rutherford Falls: Nathan Rutherford (Ed Helms), a descendant of the town’s white founder, and Reagan Wells (Jana Schmieding), a member of the Minishonka Nation. When municipal officials decide to relocate a statue of the town’s namesake, Rutherford’s friendship with Wells is put to the test, as Rutherford can’t seem to let go of his ancestor’s shady past. “Rutherford Falls” has received accolades for its entirely Native cast as well as its handling of difficult subjects, and the movie presently has a Rotten Tomatoes Certified Fresh rating of 94 percent. Here’s all we know so far about the release date, actors, and plot of the new season.

When will the second season of Rutherford Falls premiere?

Season 2 of “Rutherford Falls” has yet to be announced, despite a TVLine rumor that “work on Season 2 will begin later this year ahead of a 2022 launch.” Everything is only guesswork at this time, however, given that Season 1 debuted in April 2021, the subsequent season might debut as early as April 2022 – assuming no production delays. That’s a bit of a whirlwind start for a new season, but it’s still a few months away, so who knows. Once an official release date is set, we’ll make sure to keep you updated.

Sierra Teller Ornelas, the show’s co-creator and executive producer, tweeted after the renewal was announced I’m absolutely excited to announce that #RutherfordFalls will be back for season 2!!!” said the show’s creator. I’m looking forward to putting fresh [episodes] in front of your eyes as soon as possible! In the meantime, go over to @PeacockTV to catch up on season 1! What an amazing day!!!” With likes, replies, and happy-dancing GIFs, it’s easy to conclude that Season 2 is already a hot topic among fans.

Who will appear in Season 2 of Rutherford Falls?

“Rutherford Falls’ primary cast is likely to return for the second season. In addition to Helms and Schmieding, the series features Michael Greyeyes as Terry Thomas, the CEO of the local Minishonka casino; Jesse Leigh as Bobbie Yang, Rutherford’s faithful secretary; Dana L. Wilson as Mayor Deirdre Chisenhall; and Dustin Milligan as Josh Carter, a dedicated journalist. Geraldine Keams, Ben Koldyke, Adam Farabee, and Mimi Gianopulos are among the recurring cast members, along with a slew of other outstanding and amusing actors.

While the “Rutherford Falls” team is “really enthusiastic to tell some of the pan-Native stories,” Ornelas underlined to Variety that “we [Native people] are not a monolith,” therefore the program made sure to hire Native American writers from throughout the country to help make the show approachable to all. Ornelas also issued a public statement regarding the revival of the show: “Season 2 has us beyond happy! I’m probably a little prejudiced, but ‘Rutherford Falls’ has the best authors, cast, and crew on the planet. We are appreciative to Universal Television and Peacock for their continued support of Indigenous comedies ” (per Variety).

What will the second season of Rutherford Falls be about?

The first season of “Rutherford Falls” came to a surprising conclusion. Rutherford spent the whole first season trying to prevent his family’s statue from being moved, but it turns out he isn’t related to Rutherford Falls’ founder after all. This gives up a lot of options for Season 2, but it also raises a significant question: what does this imply for Rutherford and his connection with Wells? In Season 2, it will be intriguing to watch how the drama deals with real-world topics like colonialism and progressivism.

According to Deadline, Erin Underhill, President of Universal Television, expressed her delight at the renewal of the show, saying, “Reagan, Nathan, Bobbie, Terry, and the rest of the Rutherford Fallians have come to life beautifully in this ambitiously humorous series. We can’t wait to see what happens next once Mike, Sierra, and Ed have poured their creative creativity into the show.” That is something we agree with. 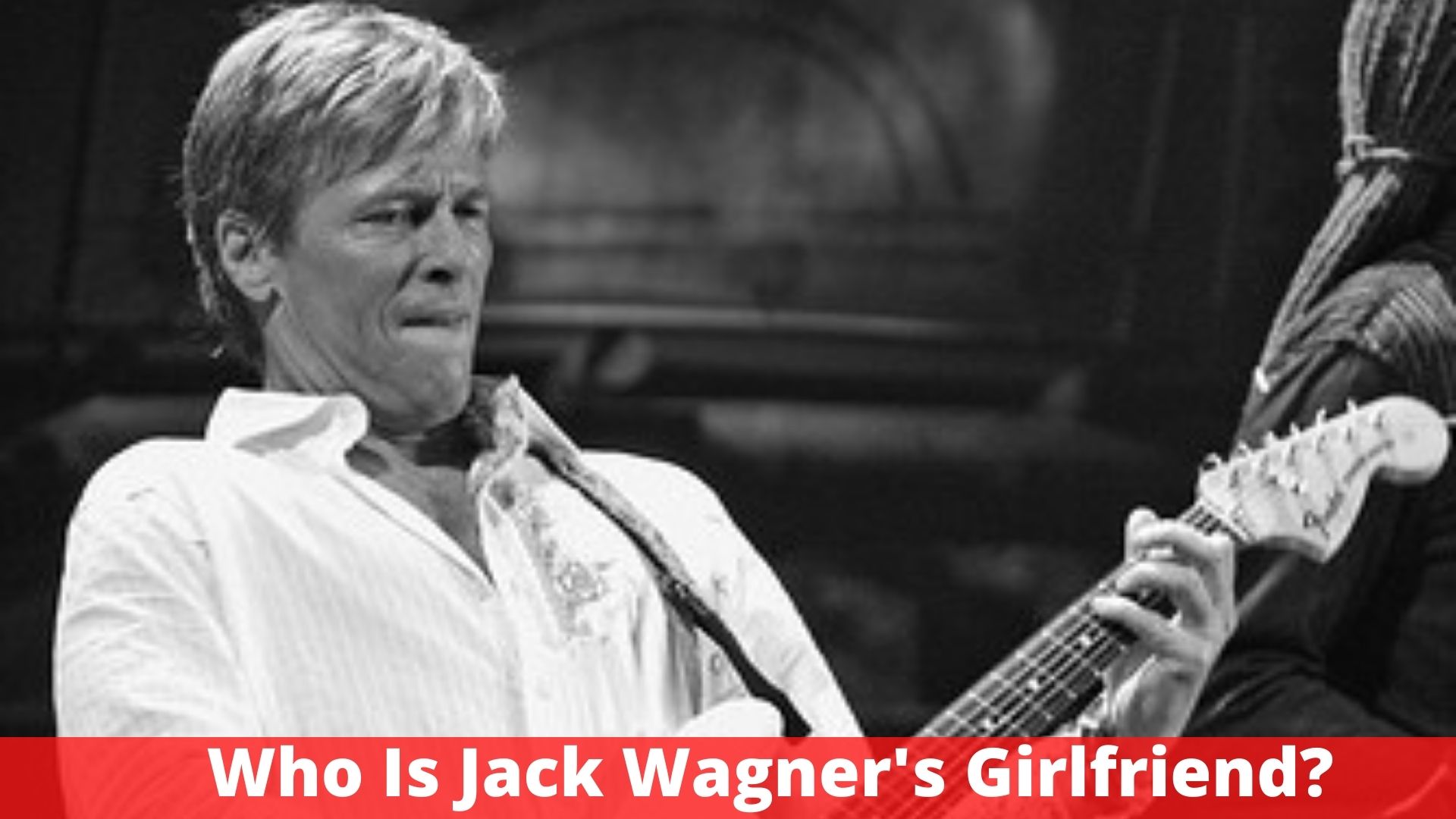 Combining comedy and drama in a TV show is difficult. In many… 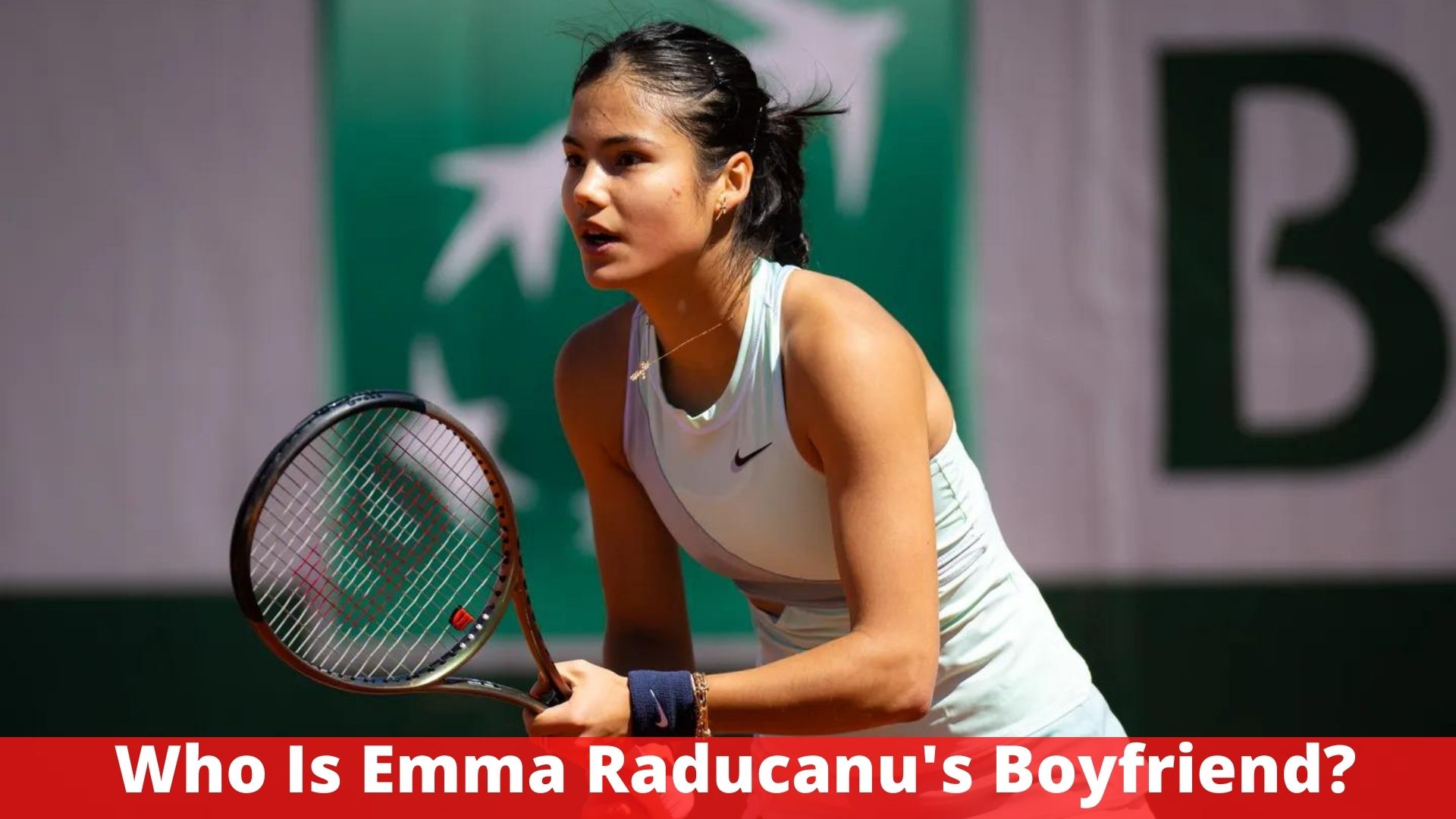 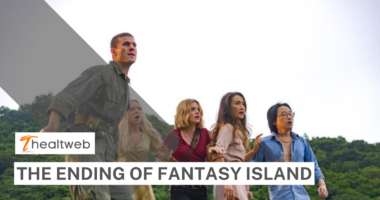 The Purge, Paranormal Activity, and Insidious are just a few of the…