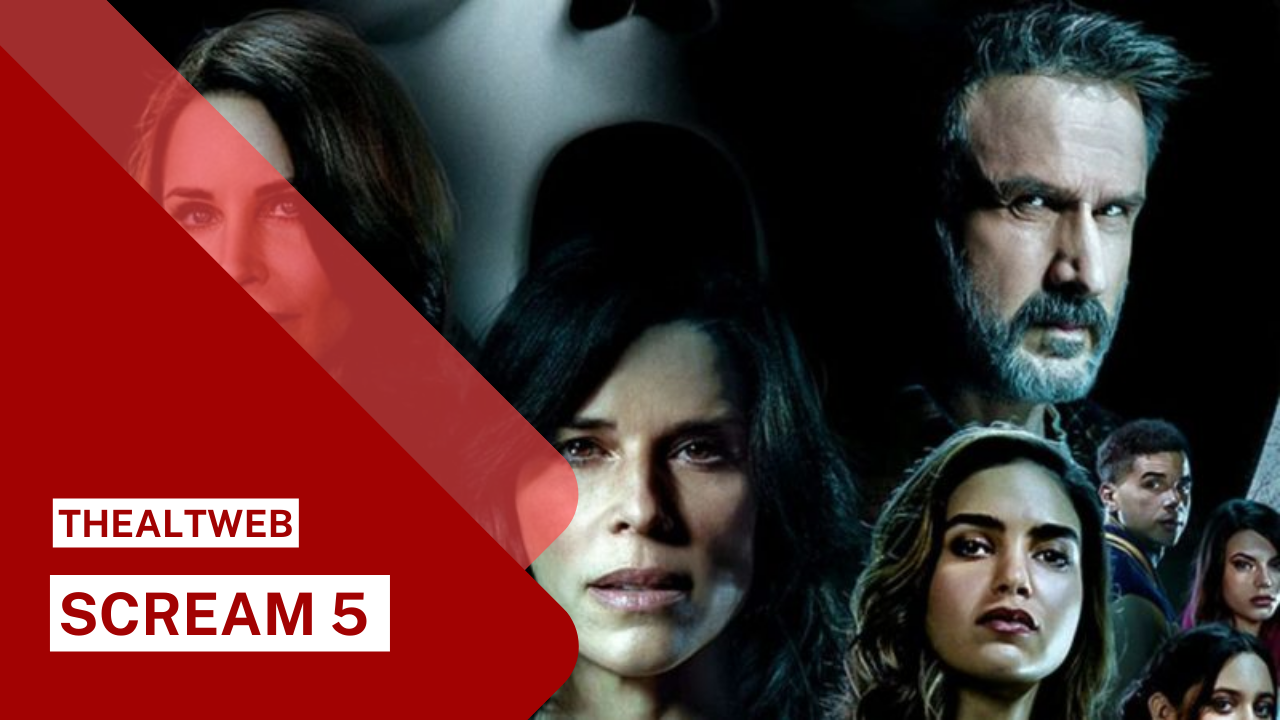 Scream’s Blu-ray and digital releases have been formally announced by Paramount Pictures, more than a month after the film’s theatrical debut. Tomorrow, March 1, the film starring Melissa Barrera and Jenna Ortega will be available for digital purchase.

It will be released on 4K Ultra HD, Blu-ray, and DVD by Paramount Home Entertainment on April 5th, after its streaming launch. Fans may now purchase a Scream 2-Movie Collection on 4K Ultra HD or Blu-ray that includes both the new 2022 film and the original 1996 smash blockbuster.

Scream 5 will come with great added content including deleted scenes, cast interviews, and a tribute video to famous horror filmmaker Wes Craven’s legacy on both digital and print formats. In the gallery below, you can see the key art for the Blu-ray and DVD editions, and you can pre-order your copy by clicking here.

Below are the complete descriptions of each extra feature:

Scream actors Neve Campbell, Courteney Cox, and David Arquette discuss their characters and why they decided to return for a new installment of their favorite horror franchise in Bloodlines.

Meet the latest generation of Woodsboro victims and assailants, known as “New Blood.”

In the Shadow of the Master, the ensemble pays tribute to Wes Craven, the director who revolutionized horror, and looks back on his illustrious career.

Deleted Scenes – They’ve returned from the grave: check out the scenes that were cut from the film.

Matt Bettinelli-Olpin and Tyler Gillett, co-directors of Ready or Not, co-wrote the script with James Vanderbilt (Zodiac) (Ready or Not). The directorial and writing teams will reunite for the sixth installment of the Scream franchise, which is set to begin filming this summer.