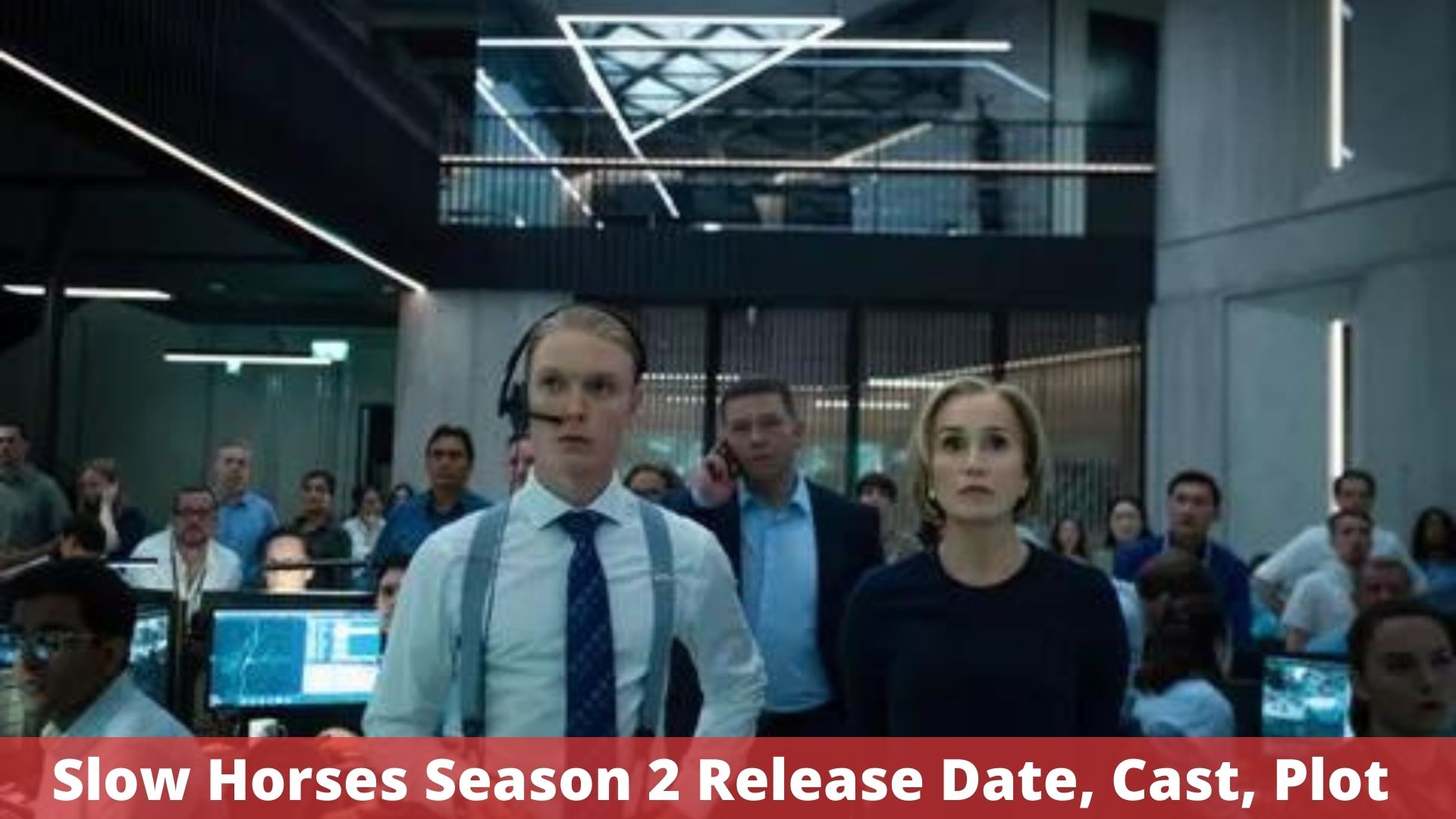 Season 2 of Slow Horses has already been announced by Apple TV+, and it has even been recorded.

The first season is finally over: Hassan survived, Slough House was cleared, Di Taverner got away with it (kind of), and everyone lived to fight another day. With the exception of Sid Baker, who was shot in the head and “disappeared” by MI5.

It’ll leave you wishing for more of this great, darkly hilarious spy thriller, and one is surely on the way. It’s a vote of confidence from Apple TV+, and it’s well-deserved.

Mick Herron’s book series has become a publishing sensation, and a cast as large as this one deserves to be shut in and fully utilized. So, what can we expect from Season 2 of Slow Horses?

All bets are off now that it’s been revealed that the cast and crew shot two seasons in a row, Apple TV+ can release the second anytime it wants. There’s no need to wait a whole year.

However, if the first season’s audience response is positive, Apple TV+ is likely to want to move through with production on a third season as soon as possible.

If this occurs, the second season will most likely be released halfway between the first and the third season’s expected release date. For the time being, we’re predicting late 2022.

Olivia Cooke will not return in Season 2 for the reasons stated above, unless the adaptation of Mick Herron’s novel Dead Lions is much looser than Slow Horses. However, all of your other Slough House and Regents Park favorites are present, and they’re all wrong:

You’ve seen the last of Antonio Aakeel’s Hassan and his kidnappers, unless the writers are playing fast and loose with the tale.

Rade Erbedija as former Russian agent Nikolai Katinsky is one of the new cast members coming this season.

Marcus Longridge and Shirley Dander, two new Slough House recruits in the second book, are also set to be announced soon. According to Variety, Aimee-Ffion Edwards of Peaky Blinders and Kadiff Kirwan of This Is Going to Hurt have been cast in the project, and those two parts would be the most natural fit for them.

Minor spoilers follow, assuming the plot of Dead Lions will be continued in season two.

Dickie Bow, a former low-level informant for Jackson Lamb, rides a train and then a bus with a mysterious individual he recognizes from the past. Bow dies of natural causes, but Lamb senses something is wrong and utilizes his desperate squad to rummage through long-buried Cold War secrets.

Being espionage secrets, they don’t remain buried for long, and the UK is soon faced with a very real threat.