Ted Lasso Season 2 – All We Should Know So Far 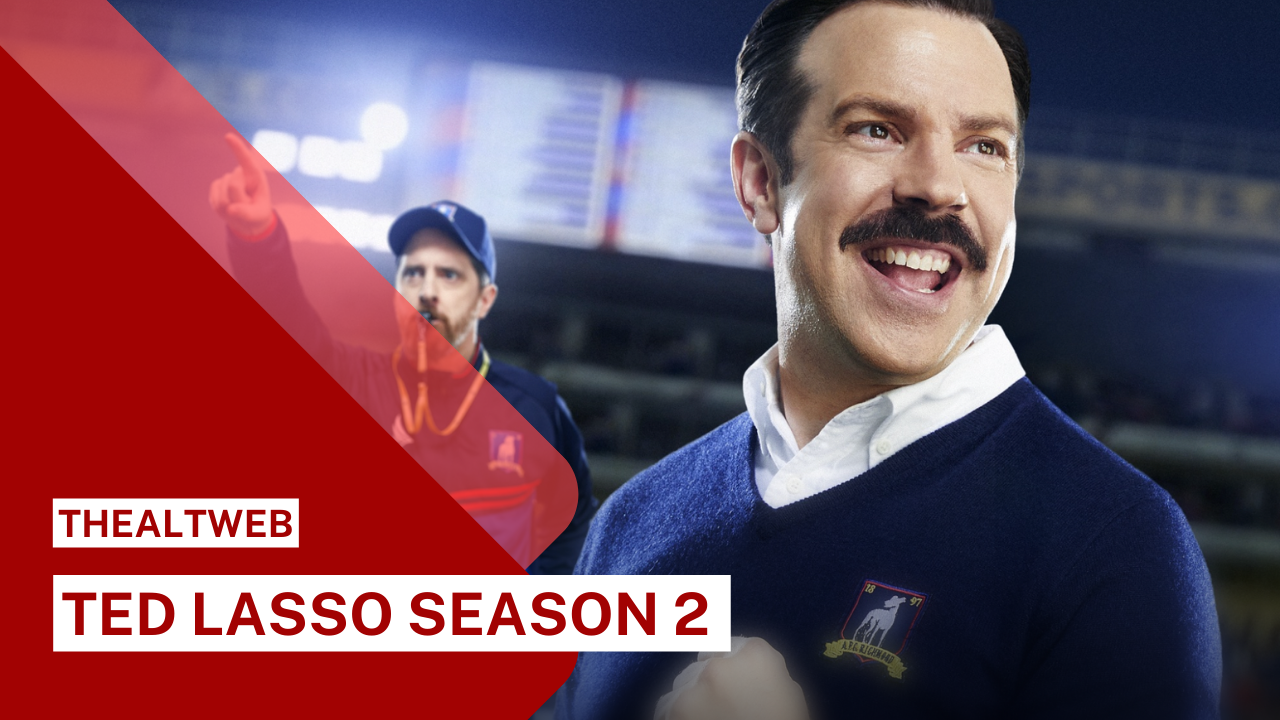 Ted Lasso fans are more thrilled about the series’ forthcoming second season after the show’s lead Jason Sudeikis won a Golden Globe for Best Actor in a Comedy Series – Drama at the 2021 event. The program is, of course, about Ted Lasso (Sudeikis), an American football coach who, despite knowing nothing about the sport, gets appointed to coach the English Premier League AFC Richmond football (soccer) side. Ted comes off as a joke to many people because of his thick country accent and very American qualities, but he’s actually quite brilliant and has the spirit to lead his team to victory.

Ted Lasso’s first three episodes debuted on Apple TV+ on August 14, 2020. Ted Lasso was renewed for a second season by Apple barely five days after its launch, indicating that the show was a success (via Deadline). Not only is the series’ fandom large and expanding, but reviewers appreciate Ted Lasso as well, with the first season receiving a 90 percent approval rating on Rotten Tomatoes.

Furthermore, according to Variety, Apple gave Ted Lasso the third season in October 2020, before season 2 had even begun production. Unfortunately, the third season of Ted Lasso will very certainly be the series’ final season, as co-creator Bill Lawrence said on the Fake Doctors, Real Friends podcast that Sudeikis is preparing a three-season plot for the main character (via ComicBook.com).

Let’s take a look at everything we know so far about Ted Lasso season 2 as fans excitedly await its release.

When will Ted Lasso season 2 be released?

Season 2 of Ted Lasso is expected to premiere between June and August of this year, while the exact date is yet unknown. Apple Insider reported in late February 2021 on a since-deleted tweet from Apple TV+ suggesting that Ted Lasso would return for a second season in summer 2021. Since the tweet has vanished, it’s uncertain whether this release date is still accurate, so fans should expect season 2 to arrive later this year.

We do know that Ted Lasso season 2 is already underway, since the Apple TV Twitter account announced in mid-January that the show had begun filming the next season. (Don’t worry, this tweet hasn’t gone away.) Knowing that a release date around this summer seems plausible, but Apple may be cautious to make an official announcement because things with COVID-19 and the situation of TV productions might change at any minute. Given that season 1 launched in August 2020, a summer 2021 release date for Ted Lasso season 2 would be ideal.

Who is in the Ted Lasso season 2 cast?

First and foremost, Sudeikis will reprise his role as Ted Lasso in Season 2 of Ted Lasso. Hannah Waddingham plays Rebecca Walton, the new owner of the AFC Richmond squad who intends to ruin them in order to get revenge on her husband, and she’ll be returning for season 2. Coach Beard (Brendan Hunt) and Keeley Jones (Juno Temple) will also be there to enjoy the sophomore season.

Read on at your own risk about some of the other characters, since there is a Ted Lasso season 1 spoiler ahead.

Two of Lasso’s players left the squad or retired at the end of season 1, so it’s unknown how much of a part they’ll play in season 2. One is Roy Kent (Brett Goldstein), who retires after suffering a potentially career-ending injury in the tenth episode of season one. Goldstein looks to be back as Roy, since he discussed season 2 in an interview with TV Insider, although it’s unclear what the future holds for his character.

Jamie Tartt is another player whose future at AFC Richmond is uncertain (Phil Dunster). Jamie is brought back to Manchester City after being on loan to AFC Richmond at the end of Ted Lasso season 1. The character is virtually guaranteed to return in season 2, and many are hoping he will rejoin Lasso and the gang.

In terms of the rest of the Ted Lasso cast, Mohammed, Toheeb Jimoh, Cristo Fernández, and Jeremy Swift all look to be returning for season 2, with a few new faces set to emerge in the upcoming season.

What happens in Season 2 of Ted Lasso?

Ted Lasso’s first season came to a close on a sour note, with AFC Richmond being relegated from the Premier League. However, in season 2, the developing team will go on a new adventure to conquer their challenges and triumph over adversity. AFC Richmond may return to the Premier League, but it will need a lot of collaboration, patience, and, of course, victories. Lasso’s club must complete the season in one of the top three slots in their new, lesser division to achieve this.

Ted has signed his divorce papers, which gives him the freedom to pursue any previous or future flirtations. In addition, Rebecca is still fighting with her unfaithful ex-husband, Rupert Mannion (Anthony Head), while Keeley moves on from her relationship with Jamie and pursues a new connection with Roy.