The Cast Of Outlander In Real Life!

Time travel, romance, historical fiction – Outlander has it all. Diana Gabaldon’s Outlander book series is still going strong; each season usually correlates to one novel, and she was writing the ninth installment as of 2020. If Starz wants to keep renewing the program, that indicates there’s still plenty of content that could be adapted.

Outlander’s success is largely due to the cast, who have done an excellent job of bringing Diana Gabaldon’s stories to life and making viewers care about each and every character, no matter how little their role. With source material like Outlander, it’s hardly surprising that some of the actors have to go through extensive makeovers to appear as though they belong in the period being depicted.

We put prepared this side-by-side comparison of Outlander performers and their roles so you can understand how much effort goes into making them look like the characters they portray. In actual life, the Outlander cast looks like this.

Caitriona Balfe, who portrays Claire Randall, has been in almost every episode of Outlander, which should come as no surprise. Claire is our compass throughout this historical romance, so it’s only natural that we stay with her for almost the entire series.

Caitriona Balfe is an excellent choice for the role of Claire, who is attractive and intellectual. She used to be a model, thus she exudes the authority that a character transplanted 200 years in the past should have. Balfe, interestingly, misses Claire’s most prominent physical feature in the novels: the character’s hair should be wild and highly curly. Balfe’s hair is the right hue, but it is straight and pushed back most of the time. Fortunately, hair is one of the simpler things to alter for a television series; no doubt, Balfe spends a lot of time having her hair styled just right before production begins.

Aside from that, Balfe fits the part perfectly. Her dazzling beauty and quick wit aid her in transforming herself into Claire.

Jamie Fraser, aside from Claire, is Outlander’s most well-known figure. He’s been in practically every episode, and actor Sam Heughan does an excellent job of portraying the swoon-worthy Scot.

Heughan was born in Scotland and has the same dark red hair as Jamie in the Outlander books. He’s tall, slim, and strong, but not in the way a bodybuilder should be. He has a slim nose, prominent cheekbones, and a powerful jawline. We’re basically claiming that Heughan the actor walked right out of the pages of the Outlander books. He seemed to be destined for this role.

Another facet of the character that the makeup team nails are his horrific scarring. Jamie has seen a lot in his life, from numerous fights to Jonathan Randall’s ruthless flogging. He doesn’t have quite as many scars on the program as he does in the books, but he does have a few.

Murtagh’s appearance in the show differed significantly from the source material, which is understandable given Duncan Lacroix’s casting. Murtagh is shown as a small, unkempt man dressed in filthy, ill-fitting garb. Murtagh is frequently described as rat-like, with simian appendages; in essence, he is mismatched and unsightly.

Duncan Lacroix is none of the above. In the episode, he stands 6’2″ tall with a well-kept beard and hair. His appearance isn’t the only difference between the books and the TV show. The showrunners also altered his story significantly, giving him a larger part and allowing him to live until the point in the books where the character dies.

Lacroix isn’t one of them. He frequently wears attire that isn’t as nice as some of the show’s prominent characters, but that’s about all you can say about the television character matching his literary counterpart’s physical look.

Sophie Skelton’s onscreen father, actor Sam Heughan, is well-represented in the Outlander series. With high cheekbones, sharp chins, and dark red hair, the two are considered to be dead ringers for one another. Skelton has many of Brianna’s physical characteristics in the books, so that helps a lot.

Skelton even has the correct hair color, though it appears that it was lightened for her role. Unlike Sam Heughan, who is of Scottish descent, she is a British actor from the Manchester area. Brianna should have a very wide mouth and her hair should fall to her waist, but Skelton’s physical appearance differs in various ways from the way Brianna is depicted in the Outlander novels.

Brianna’s hair is curly and regularly styled, so it’s difficult to determine how long it is, although it doesn’t appear to be as long as in the books.

Richard Rankin possesses the gloomy screen presence required to give Roger Wakefield/MacKenzie a lot of life, and his physical look is very similar to that of his book counterpart. Roger is a tall, dark-haired man with a slanted jaw and a powerful nose. When not portraying Roger, Rankin sports a beard. Rankin, on the other hand, lacks a few book characteristics.

Roger’s dark, almost olive-toned skin is one of his most distinguishing physical features. His brows and lashes are strong and dark, and he has black hair. With his light brown/red hair and relatively light skin, Richard Rankin has a much more traditional Scottish appearance.

Richard Rankin’s real name is Richard Harris, but he changed it to avoid confusion with another well-known Irish actor of the same name.

The guy who played both 20th century Frank and 18th century Jack Randall in the Outlander series is a perfect fit. When Claire first travels to the past, she confuses Jack with her husband Frank. They may appear to be physically similar, yet their personalities could not be more dissimilar.

Tobias Menzies, a veteran actor, exudes the right air of aristocracy to play the Randalls. He is tall and slim, with keen facial features, much like the role he plays. His reserved demeanor is ideal for playing both Jack and Frank since he can go from polite and quiet to enraged and threatening in an instant. Game of Thrones, The Terror, The Crown, and Catastrophe are all examples of Menzies’ work.

Some of the actors on this list appear to have strolled straight off the pages of Diana Gabaldon’s books and into the Outlander series. Dougal MacKenzie’s actor, Graham McTavish, is one of them. McTavish gives the required acting nuance to the role of the mighty warrior, who is often regarded as having far more going on in his thoughts than you might expect.

Dougal has a big chest, deep eyes, and heavy brows. McTavish is a big, broad-chested guy with dark eyes and strong brows. Sure, makeup plays a part, but McTavish is one of those performers who was “born to play the character” when he played Dougal. One of the few noticeable variations is that series Dougal appears to be a little older than his book counterpart, owing to his grey beard rather than the reddish-brown portrayed in Gabaldon’s novels.

Warrior’s first two seasons were created as a network original by Cinemax.… 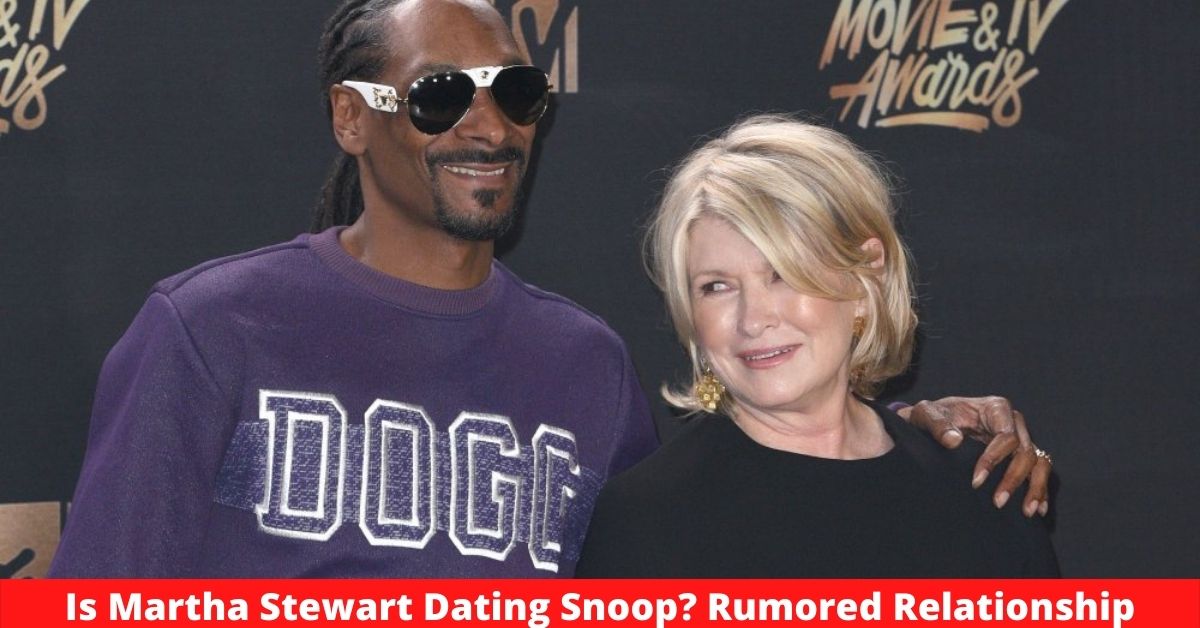 The public was taken aback by Martha Stewart and Snoop Dogg’s friendship.… 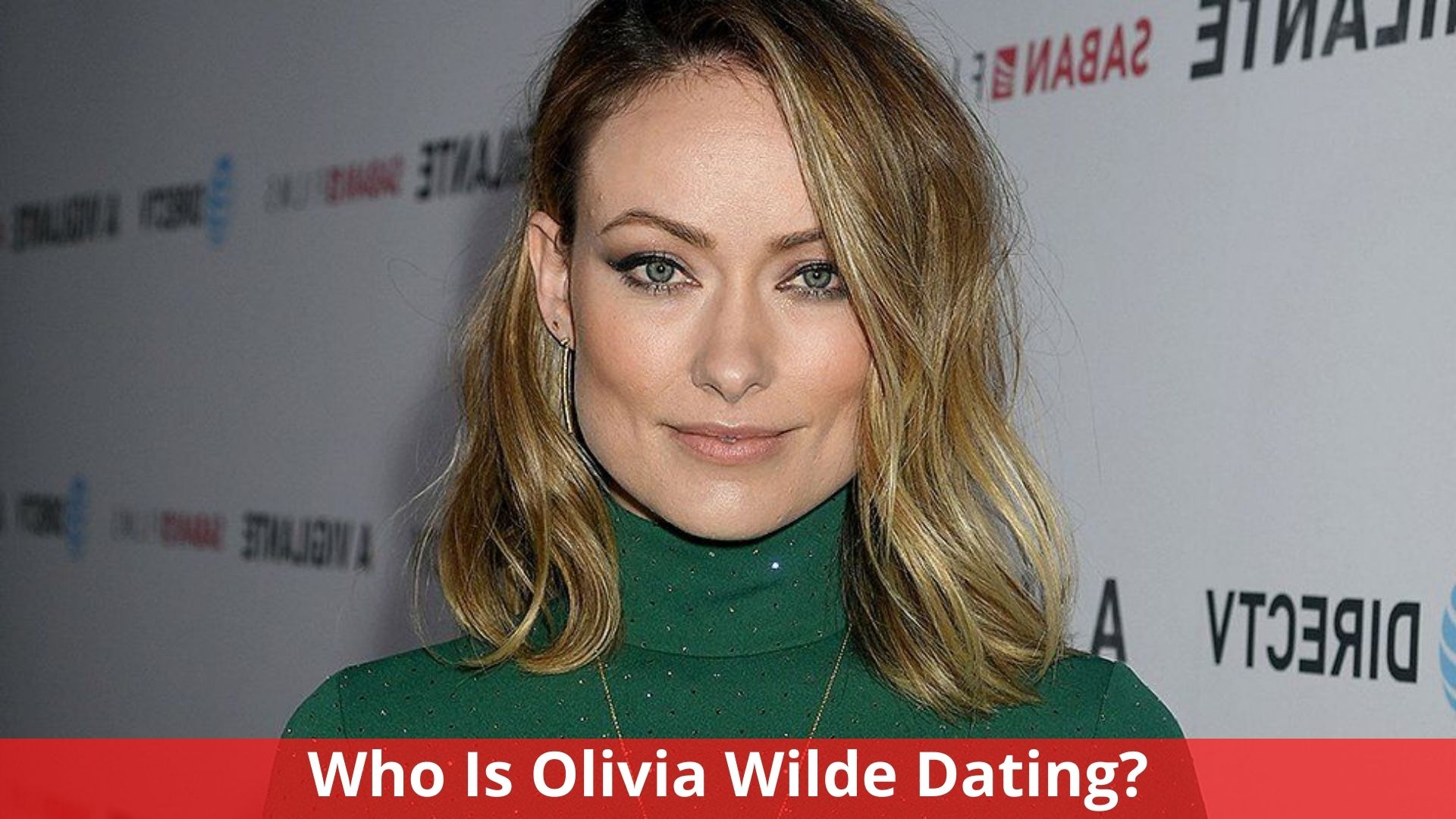 Olivia Wilde’s Boyfriend In 2022 Olivia Wilde and Harry Styles’ rapid courtship…
In an interview with The Sunday Times this week, the 48-year-old German…