‘The Chi’ Season 5 – All Updates on Release Date, Cast, and Plot! 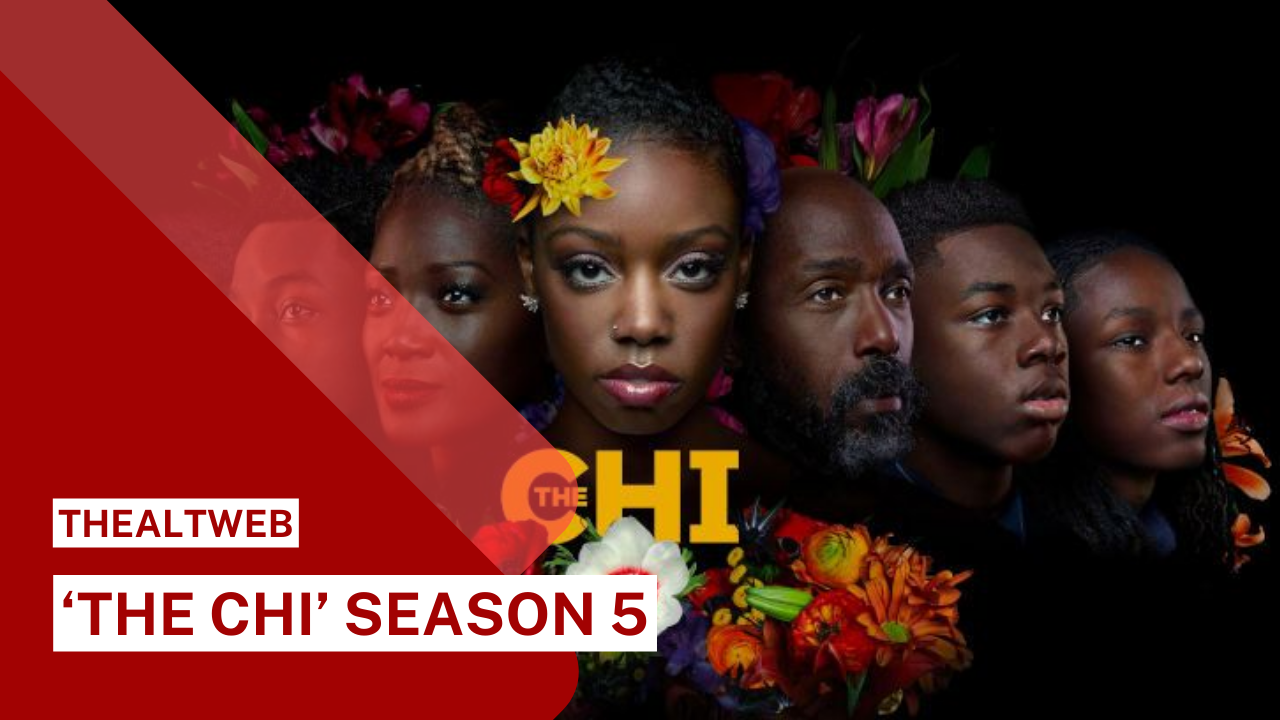 This summer, Showtime will return to Chicago’s South Side. Season 5 of the drama The Chi, produced by Lena Waithe, will air at 9 p.m. on the premium cabler today. On the 24th of June,

The coming-of-age story, which was shot in Chicago and produced by 20th Television, follows a group of South Side citizens who are brought together by chance but united by a desire for connection and redemption. After Jake (Epps) has a fateful run-in with a group of officers, Season 4 highlighted the positives and challenges of community policing on the South Side.

Dates for New and Returning Broadcast, Cable, and Streaming Series Premieres in the Spring

The Chi’s fourth season was one of Showtime’s most-watched ever, with an average of 4.2 million weekly viewers, according to the network.

“We’re really honoured to be in our fifth season,” Waithe said. “We’re appreciative to the fans who come out to support us and spread the word about The Chi.” “We owe a huge debt of gratitude to our fans, and we hope everyone has a great season ahead of them.”