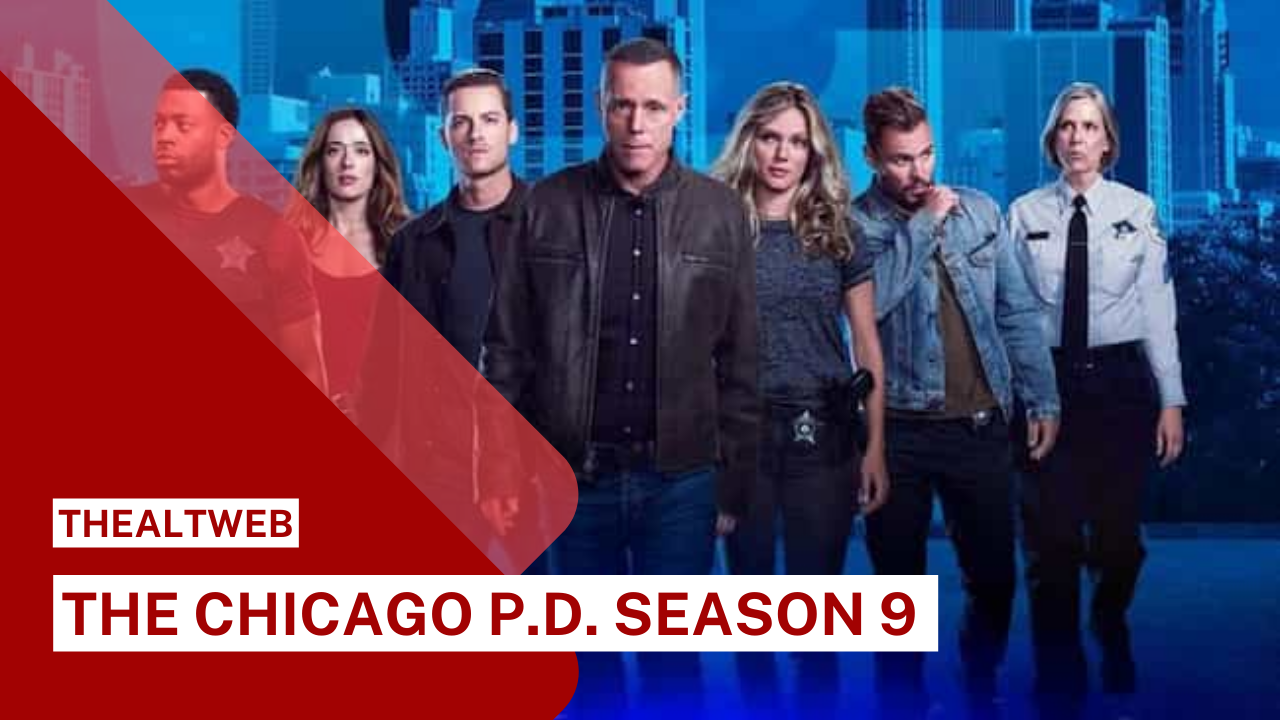 Over the years, the officers of “Chicago P.D.” have been charged with investigating a slew of heinous crimes and have endured more than their fair share of adversity.

The ninth season of the NBC procedural begins with two of its core characters still reeling from the events of the previous season. When the show’s 9th season begins, Officer Kim Burgess (Marina Squerciati) is forced to move on from her kidnapping and assault at the end of Season 8. In the meantime, Detective Hailey Upton (Tracy Spiridakos) tries to come to terms with her role in the death of Kim’s assailant, Roy Walton, at the opening of “Chicago P.D.” Season 9. (Michael Maize).

Season 9 of “Chicago P.D.” doesn’t afford any of the show’s characters much time to rest, unfortunately. Every episode of “Chicago P.D.” introduces new problems and crimes for the protagonists to try to solve, as has always been the case with the NBC series. However, one of the season’s investigations goes too far, forcing Kim and her colleagues to investigate the truth behind many genuinely gruesome murder scenes.

In Blood Relation, Chicago Police Department gets darker than it should.

Some of the show’s core cops come across a vicious serial killer in Episode 14 of Season 9 of “Chicago P.D.” The episode “Blood Relation” begins with Marina Squerciati’s Kim Burgess being dispatched to investigate a home invasion, which leads to her uncovering the body of a deceased man in the residence. As if that wasn’t horrifying enough, Kim discovers the man dead in his own bedroom, with the words “let it be” scrawled on the wall above his bed in his own blood. The episode displays a close-up shot of the man’s wounded throat and the area of his arm where his hand was viciously chopped off while Kim watches in horror.

It would be an understatement to say that the scene makes an immediate impact. The scene makes “Blood Relation” feel like a throwback to serial killer films like “Se7en,” and the show delivers on its gory promise by transporting Kim and company to another similarly terrifying crime site later in the episode.

However, throughout the episode, “Chicago P.D.” goes a little too far in terms of brutality and gore. While both components help to make “Blood Relation” feel like a frightening, suspenseful hour of television, the episode’s gore is often distracting from the tale. In order to convey the horror of the episode’s major case, “Chicago P.D.” didn’t have to show viewers many shots of chopped limbs and mangled dead bodies in “Blood Relation.”