‘The Circle’ Season 4 Cast – Everything You Need To Know 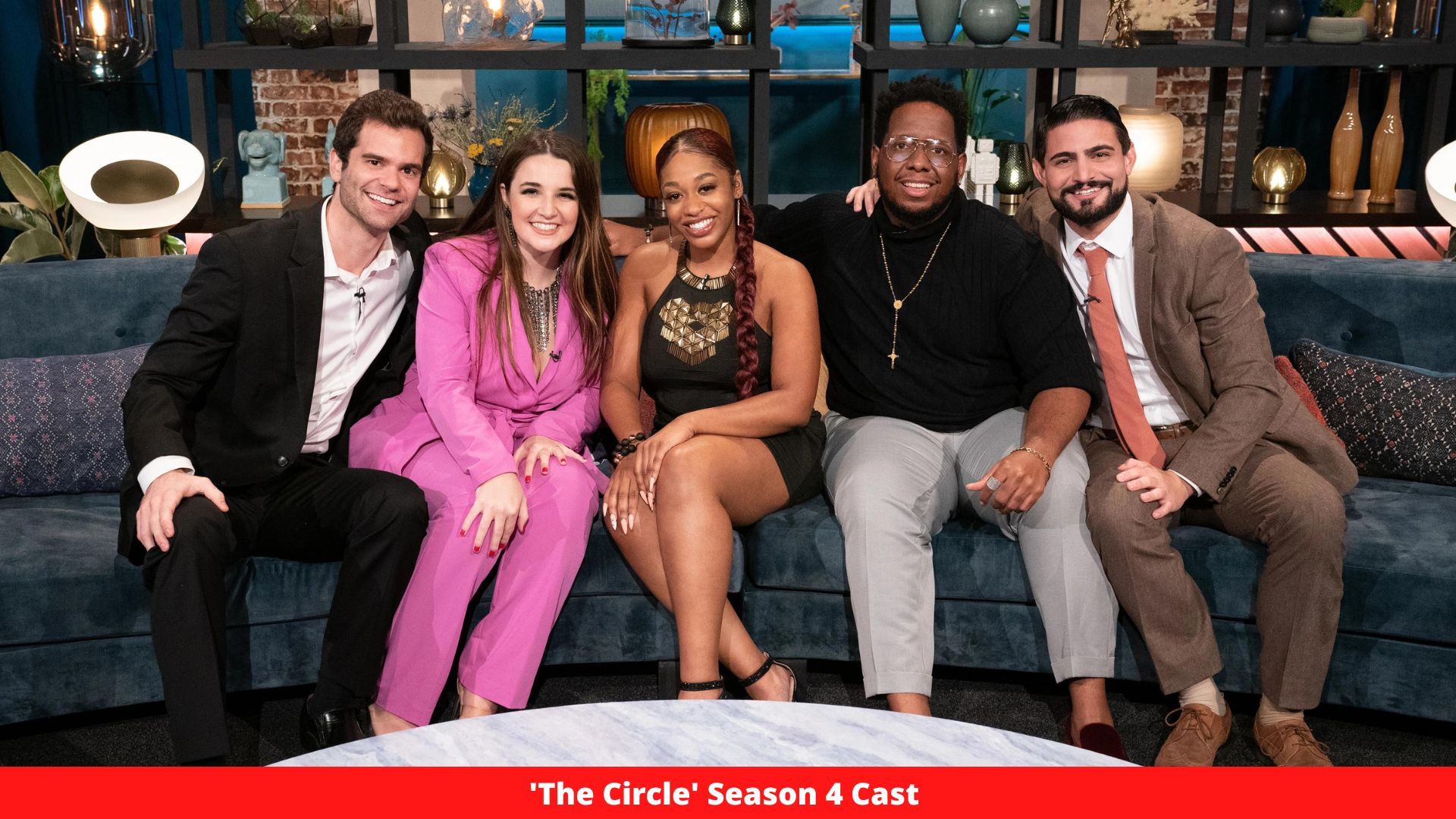 The Circle’s first three seasons on Netflix were a great hit with viewers. The reality show, which is based on social media, is a popularity contest with a twist. When playing a game like The Circle, you have the option of playing as a catfish or as yourself.

Even if you’re not sure who’s telling the truth, you can form friendships and flirtations with other players in the game. Instead of releasing the complete season at once, Netflix publishes new episodes of the show on a weekly basis.

Here’s everything you need to know about Season 4’s cast.

Michelle Buteau, Who Plays The Host On Season 4 Of ‘The Circle,’ Is A Prominent Cast Member

Michelle Buteau is returning to host the fourth season of The Circle, thanks to Netflix’s clever creators. With her humorous jokes and intelligent banter, she performed an excellent job hosting the first three seasons. She doesn’t get to connect with any of the participants until the finale/reunion episodes, which is surprising.

Before the event ends, she does get to witness video footage of what everyone is going through during the social experiment. It would be difficult to come up with such great dialogue without watching that footage!

Who Else Is In ‘The Circle’ Season 4’s Cast?

There are a total of four catfish characters to keep an eye out for in this game!

A key rule in The Circle is that players must rate one another using a popularity-based rating system, which is one of the most essential rules. It is anticipated that this approach will continue when it comes time for participants to be designated as “influencers” in the group during Season 4. Influencers have the ability to determine who will be eliminated next from the competition.

When a person is eliminated from the game, their true identities are disclosed to the other players in the game! The victors of the first three seasons of The Circle each took home a substantial sum of money at the end of the competition. According to Collider, the winner of The Circle Season 4 will receive a whopping $150,000 in prize money to spend as they see fit in the future.

The Circle Season 4 will launch on Netflix on May 4, 2022, at 8:00 p.m. ET. Weekly installments of four episodes will be released, with the season finale showing on May 25.